Ben Wikler's core strategy in the lead-up to the presidential election, he said, was 'to take no one for granted, leave no one behind' 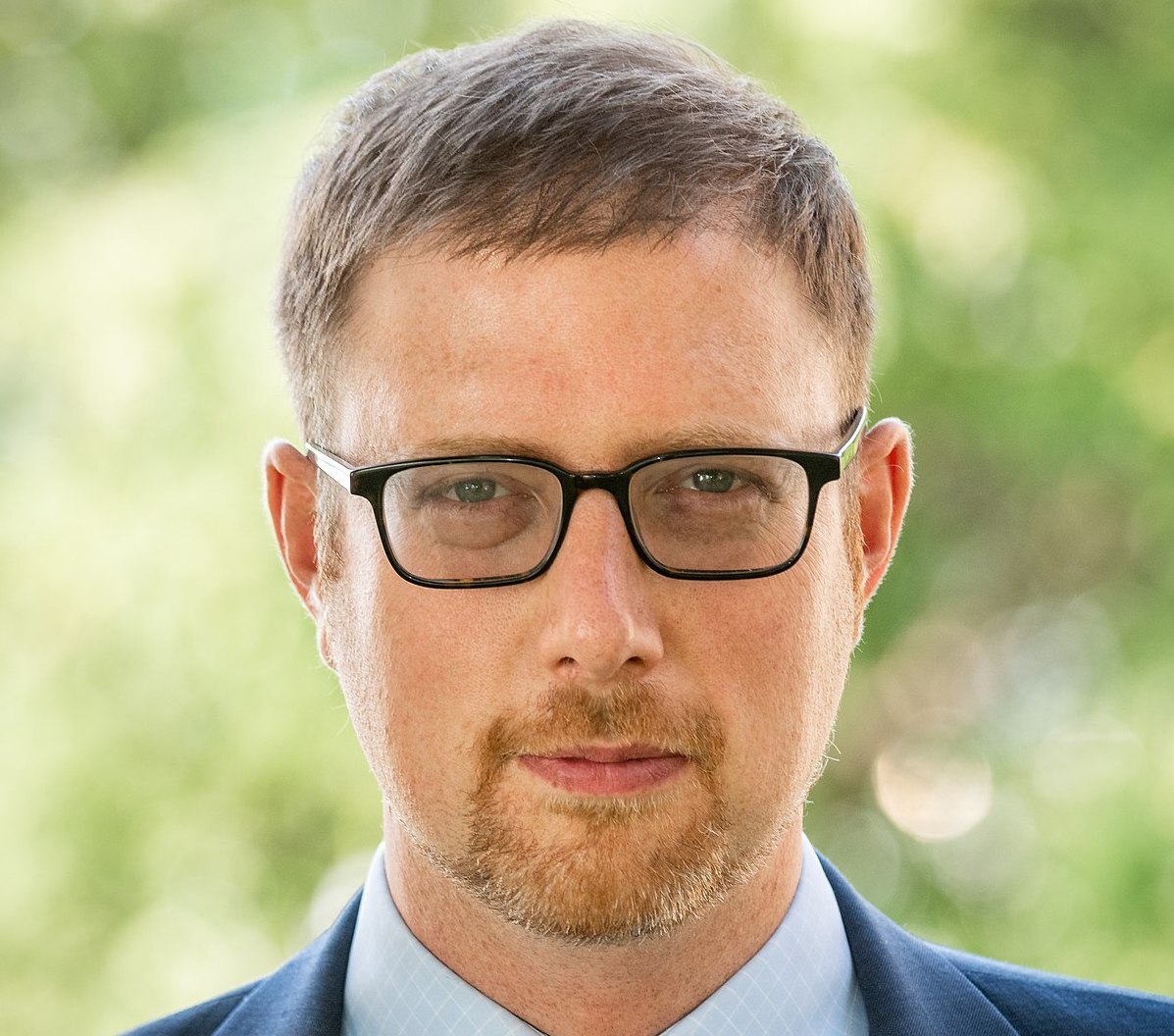 When Joe Biden took a narrow lead over President Donald Trump in the battleground state of Wisconsin at around 4:30 a.m. on Wednesday, November 4, Ben Wikler was seated at his kitchen table, wide awake, apprehensively watching the results trickle in. “I think I was eating some leftover Thai food, and my shoulders just went down about three inches,” he recalled in an interview with Jewish Insider on Monday. “It was just like a wave of tension escaping my body.”

Wikler, the 39-year-old chair of the Democratic Party of Wisconsin, had reason to feel a sense of accomplishment as the mail-in tally in Milwaukee, Green Bay and Kenosha helped vault Biden — now the president-elect — to a decisive victory in the Badger State. “We were recalculating and recalculating spreadsheets throughout the night,” Wikler said. “It was a wave of relief, a real sense that everything had mattered, and that it had all worked.”

Things could easily have gone sideways. Before the election, polling suggested that Biden was safely ahead in Wisconsin, with one survey giving the former vice president a 17-point advantage over Trump, who won the state by a narrow margin of approximately 23,000 votes against Hillary Clinton in 2016. With the results of the last election still fresh in their minds, Wikler said, local Democratic organizers chose to ignore the polls this year and assume they were operating at a disadvantage.

“The risk is that if a survey tells you you’re ahead, you think you can slack off a little bit, and this time, no Democrat fell into that trap,” said Wikler, who also canvassed for Clinton four years ago in Wisconsin. “Everyone added shifts and added more shifts, conscious that polls got it wrong in 2016. If anyone had been lulled into complacency by the polls, then we would have lost our state, and it’s because people refused to be lulled into a false sense of security that voters and organizers and activists pulled out all the stops.”

Biden flipped the Badger State by just 20,500 votes so far this cycle. It was one of the first battlegrounds to turn in his favor on election night — a pivotal win foreshadowing the former vice president’s successful effort to rebuild the “blue wall” of Rust Belt states that Democrats had counted on before Trump claimed them last cycle. Biden also won Michigan and Pennsylvania, the results of which were called by all major media outlets on Saturday, handing him a victory over Trump.

“Wisconsin was long predicted to be the hardest of the ‘blue wall’ states to win back, and it’s probably going to turn out to be the closest,” Wikler said. “Yet we won here first, and that was a tremendous credit to the poll workers and municipal clerks and election administrators all over the state who spent months and months preparing so that they could deliver a result as quickly as possible with tremendous care and accuracy and transparency.”

Wikler, who previously worked as the Washington director for the progressive group MoveOn, came back to his home city of Madison, Wisconsin’s capital, in December 2018. “I knew I wanted to try to help turn my state blue,” he said, noting that he had spent several months in Wisconsin that year volunteering for Wisconsin’s Democratic governor, Tony Evers, and Sen. Tammy Baldwin (D-WI).

His plan was to stay at MoveOn, but when Martha Laning retired from her position leading the Democratic Party of Wisconsin, Wikler saw an opportunity. “I jumped in, ran in the spring and was elected June 2, 2019, as chair of the state party,” he said. “And I have been working around the clock.”

Wikler’s core strategy in the lead-up to the presidential election, he said, was “to take no one for granted, leave no one behind, write no one off, to organize in red communities and deep blue communities, across lines of race, across language, across geography, even in areas where Democrats have recently lost enormous ground.”

Under normal circumstances, Democratic organizers’ primary tactic would have been knocking on doors. But as the coronavirus pandemic took hold in the state — where cases are now surging — Wikler adapted, using a spring Supreme Court election in Wisconsin as a kind of “dress rehearsal” for the fall.

“We decided to take a huge gamble and switch to a 100% virtual organizing strategy, 100% focused on absentee ballots,” he said. “Most Wisconsinites had never voted absentee at that point. This is new. This is a state that votes in person, traditionally, and it’s hard to vote by mail here.”

“You have to upload a photo of your voter ID to request an absentee ballot, which obviously pushes out anyone who doesn’t have a voter ID,” Wikler added. “One county clerk told me they had hundreds of selfies that seniors had sent in thinking that that counted.”

So, while there was a “massive, record-breaking number of absentee ballots cast, we also learned a ton about what can go wrong,” Wikler said. “That became, for us, an obsession for the fall,” he added, “to help voters figure out how to navigate this hostile system and to mobilize, to help people get their ballots in early so that if there were problems they could be flagged and addressed.”

Not that he ever felt as if the presidential race was by any means a lock. “I was telling people that the polling average on election day in 2016 had Clinton six-and-a-half points up in Wisconsin,” he said, “and this time, it had Biden 6.3 points up. So we just had to keep both feet on the gas all the way through.”

Roy Bahat, the Bay Area venture capitalist who moved to Wisconsin in September to help get out the vote, told JI that Wikler “set an inspiring example for many of us” in his effort to shore up Democratic support in the state.

“He plunked himself back home, planned ahead on how to bring change to life and then pulled us all along with him to execute his plan,” Bahat said. “I mean, the guy brought the ‘Princess Bride’ cast back together. “If he can do that, surely he can change the country. If we had 1,000 more Ben Wiklers the country would be in a much better place.”

During the campaign season, Wikler was responsible for organizing a live-streamed reunion of “Princess Bride” cast members to raise money for Wisconsin’s state Democratic Party. His fundraising efforts also included bringing together actors from “Superbad,” “Veep” and “Parks and Recreation” for virtual events.

Wikler is now in the process of buying his childhood home from his mother and has no plans to leave his home state. His term as Wisconsin’s Democratic Party chair ends in June, but he said he would run for reelection.

His work, he told JI, is far from complete. “It’s clear that the fight is going to continue,” he said. “Wisconsin is almost perfectly divided between Democrats and Republicans at this point, and 2022 is going to be an extraordinarily important year. Wisconsin might determine the balance of power in the Senate. And we have a governor’s reelection campaign against Republican opposition that is determined to undermine him even at the expense of public health.”

“While we’re celebrating and debriefing and learning everything we can from what just happened,” he added, “the work for next cycle is starting already.”