Inside the secret double lives of some Hasidic Jews 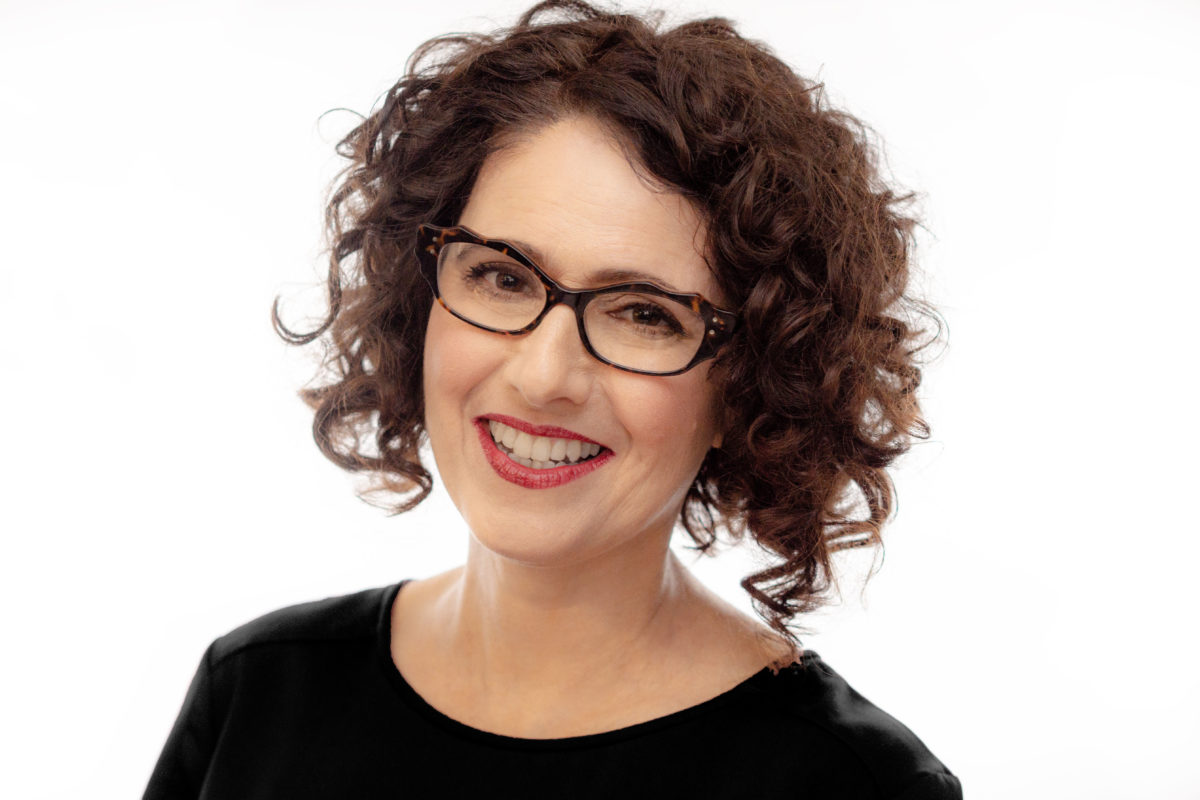 While conducting research for her new book, anthropologist Ayala Fader had to occasionally don a long skirt, button-down blouse, stockings and hat.

Like her subjects, Fader was playing a part she didn’t believe in. But unlike them, when she got home, she changed back into her own clothing. For the better part of five years, Fader devoted herself to researching and writing Hidden Heretics: Jewish Doubt in the Digital Age. The book, published today, features members of the Hasidic Jewish community who lead secretive double lives, deeply questioning their religion but not fully leaving that world behind.

Fader, a professor of anthropology at Fordham University, wrote her first book — Mitzvah Girls: Bringing Up the Next Generation of Hasidic Jews in Brooklyn — about how young Hasidic girls are raised today. That research eventually led her to discover an intriguing phenomenon within the community.

“I learned that there was this category of people who didn’t leave, but who had lost their faith and who were living double lives,” Fader told Jewish Insider in a recent interview. “I began to hear about certain changes going on in those communities that I got really interested in, particularly the pushback against the internet from rabbinic leadership.”

Over the course of several years, Fader met and corresponded with dozens of those she categorizes as “hidden heretics,” Hasidic men and women who have questioned or abandoned their faith but still remain within the community, hiding their thoughts and transgressions from friends, families and neighbors — and sometimes even their spouses and children.

Hidden Heretics takes a close look at the role the internet has played in facilitating this trend, from the early anonymous Hasidic bloggers, to those who went online to organize secret meetups and the current Whatsapp groups connecting like-minded individuals.

Observant Jews harboring hidden doubts is “not a new phenomenon,” Fader points out, but the internet has made it something that is “increasingly possible” to attain. “It was more difficult and more isolating and lonely to live a double life before the internet,” she said. “What the internet enabled was for people to recognize that there were people like them within their own communities, and to anonymously and more safely start to build relationships with those people.”

Fader details the lengths many of the book’s subjects went to in order to maintain their double lives. One man told her that as a teenager he would regularly donate blood at a Manhattan hospital just so he could watch TV while he was doing it. She describes a woman who removed her wig and stockings on the subway before meeting friends in a bar, and the wife who had to explain to her children that she would now make kiddush for the family, since her husband stopped keeping Shabbat.

Before beginning her research, Fader said she didn’t realize how gender disparate the world of Hasidic questioners was. “Men and women have such different opportunities for actually living a double life, and experience certain kinds of life-changing doubt in different ways,” she said. Many Hasidic women had less exposure to the internet than men who were allowed limited access for work. Men were also more educated in traditional Jewish texts, and able to wrestle with them in different ways.

Fader herself grew up in a Reform Jewish family in New York, saying she felt a “shared history” with the Hasidic Jewish community — but little else in common.

“I think I entered with certain assumptions about religious belief and doubt and secularism that I was quickly disabused of,” she said. She had assumed that community members who developed doubts and skepticism would want to leave and become secular. “But that was not really accurate,” she said. That revelation “made me start to question what it was that they did value… and what kind of alternatives they had.”

She studied Yiddish for both her first and second books, in order to better understand speeches, blog posts and WhatsApp messages in the language. “I’m still learning it,” she noted, adding that she also worked with a translator who assisted with her research.

Fader couldn’t help but tune in to the recent Netflix show “Unorthodox,” which made waves around the world and within the Hasidic community. But she recognized that the show was not a fully accurate portrayal of the populace she had gotten to know.

“I really enjoyed watching it,” she said, but “I don’t think it was successful in humanizing the Satmar community,” unlike, she offered, the show “Shtisel” (which is also on Netflix and also stars Shira Haas).

Fader said the “Unorthodox” character of Moishe — who was portrayed as someone who left the community but later returned — echoed in some of the “double lifers” she had met, leaving out his more unsavory proclivities.

“You don’t often see a representation of a Hasidic man that has a foot in both worlds,” she said. “There are secular kinds of stereotypes of ‘you’re all in or you’re all out.’ And that’s the kind of secular black-and-white thinking that doesn’t hold for religious black-and white-thinking.”