Democrats turn up the heat on Santos 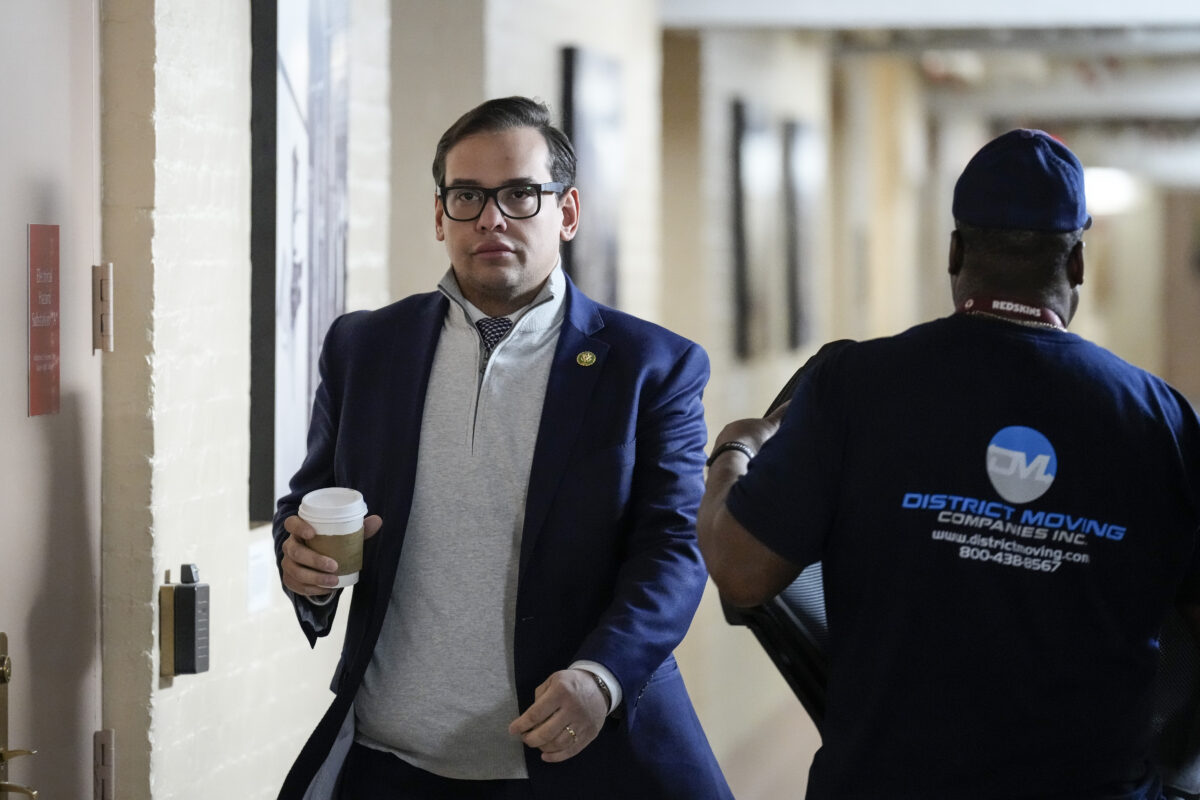 Rep. George Santos (R-NY), who is accused of fabricating much of his background, including his faith and familial ties to the Holocaust, as well as various campaign finance violations, is facing increasing scrutiny from House Democrats this week. On Tuesday, two fellow New York lawmakers filed an official complaint against the freshman congressman with the House Ethics Committee, while other lawmakers urged Republican leadership to deny Santos access to classified information.

The complaint describes Santos’ financial disclosures as “sparse and perplexing.”

“Given the revelations about his biography, as well as the public information pertaining to his financial disclosures, Mr. Santos has failed to uphold the integrity expected of members of the House of Representatives,” Torres and Goldman wrote. “We therefore respectfully request that you investigate this matter to determine the extent of these violations and take appropriate action as soon as possible.”

In a separate statement, Goldman said that the complaint is “just the start of our mission to hold George Santos accountable,” adding that “Santos, by his own admission, is an outright fraud.”

Torres said that “Santos has engaged in unethical conduct unbecoming of a congressman. Even more troubling than the pathological lying, for which he has become infamous, is the likely law-breaking.”

In response to the complaint, Santos insisted that he had “done nothing unethical” or wrong.

Also on Tuesday, a group of four Democrats who are military veterans urged House Speaker Kevin McCarthy (R-CA) to prevent Santos from accessing classified information and ensure he is not assigned to any committees that deal with such information.

“Mr. Santos has exhibited, time and time again, that the American people cannot trust him, and the voters who once placed their trust in him were deceived,” the letter, signed by Reps. Pat Ryan (D-NY), Seth Moulton (D-MA), Chrissy Houlahan (D-PA) and Jeff Jackson (D-NC), reads. “We cannot put our nation at risk by allowing Mr. Santos to sustain access to classified information.”

Santos told NY1 in November, before his record of falsehoods came to light, that he was seeking a spot on the House Foreign Affairs Committee, which grants members regular access to classified information and briefings.

Republican leadership has, so far, remained silent about Santos, but Majority Leader Steve Scalise (R-LA) told reporters on Tuesday that “there were concerns about what we had heard” and that the Republican conference is handling the matter “internally.”

Rep. Dusty Johnson (R-SD), who is not in leadership but served as a negotiator for McCarthy’s speakership bid, said yesterday that he doesn’t think Santos should be seated on committees “until we [have] a deeper and more full understanding of exactly what went on during his campaign. He should be referred to the Ethics Committee, there should be a full and complete investigation and he should be held accountable for what he’s done.”