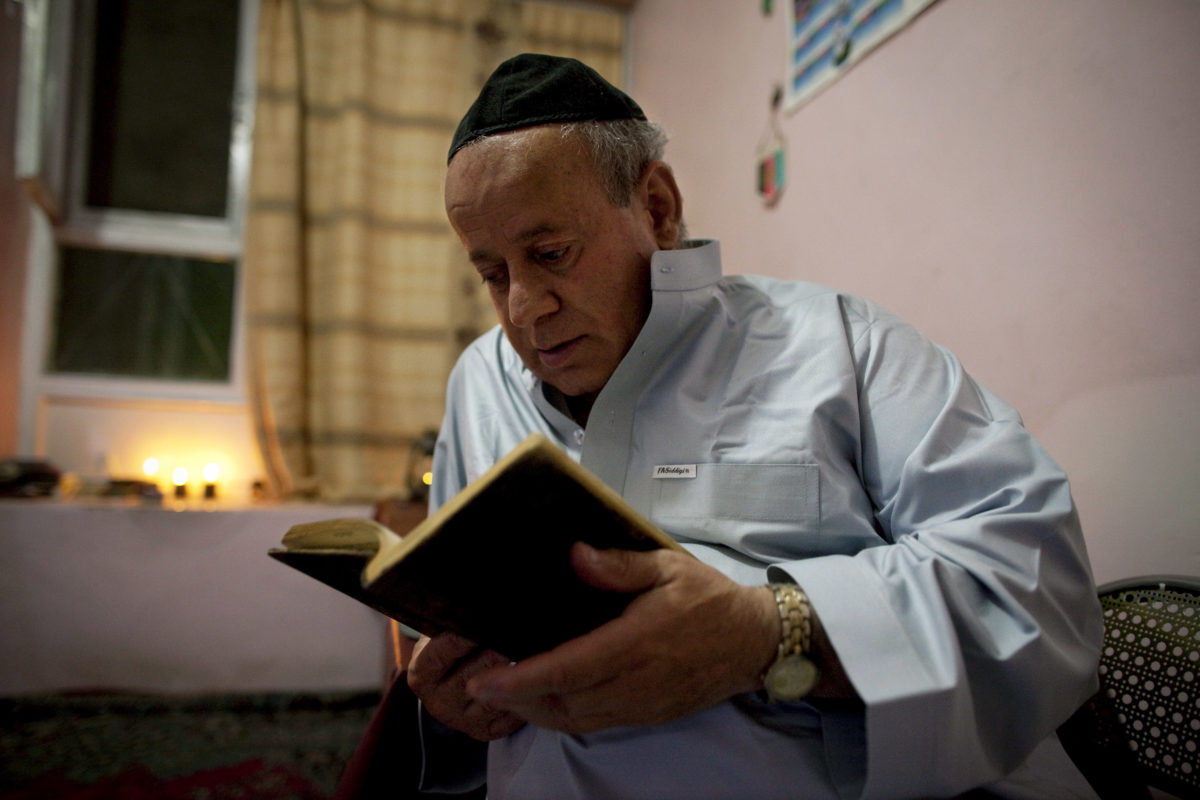 Zebulon Simentov, widely considered “Afghanistan’s last Jew,” has been rescued from Kabul and taken to an unnamed neighboring country following the Taliban’s takeover of the country last month, an American-Israeli businessman who spearheaded the evacuation confirmed to Jewish Insider on Wednesday.

Simentov arrived in the unnamed country on Monday, along with 30 other people, mostly women and children. “He wanted to save his neighbors too, which I respect,” Moti Kahana said in a phone conversation with JI.

Global Development Corporation (GDC) — Kahana’s logistics and security company, which provides services to nonprofit organizations — was responsible for the rescue operation; New York-based Rabbi Moshe Margaretten funded the endeavor, Kahana said, and Archbishop Robert Gosselin is set to accompany Simentov from his current location to New York — both are partners of GDC.

Kahana is hopeful that Simentov will make the journey to New York in the coming days, where he will be able to celebrate Sukkot with relatives.

Efforts to evacuate Simentov began a month ago but he was initially resistant.

On August 17, not long after the Taliban took control of the capital city of Kabul, JI spoke to Simentov — who only speaks Persian — by phone, through an Iranian interpreter. He confirmed that he was safe and did not feel he was in danger. He said he wasn’t willing to leave the country until he resolved some financial issues.

According to Kahana, Simentov was not afraid of the Taliban, under whose rule he had already lived when the group was in control of Afghanistan from 1996-2001. The turning point seemed to be when fighting between the Taliban and ISIS intensified. “I told him, ‘ISIS will either kidnap you and try to sell you or they will chop your head off,’” Kahana said.

Kahana felt Simentov’s sense of urgency to flee the country increased last Wednesday when he started receiving numerous messages from him. “He was texting me saying ‘please get me out,’” Kahana said.

Simentov may eventually move to Israel, Kahana added, where his children and estranged wife — to whom he has finally agreed to give a get, or divorce under Jewish law — live.

Matthew Kassel contributed to this report.