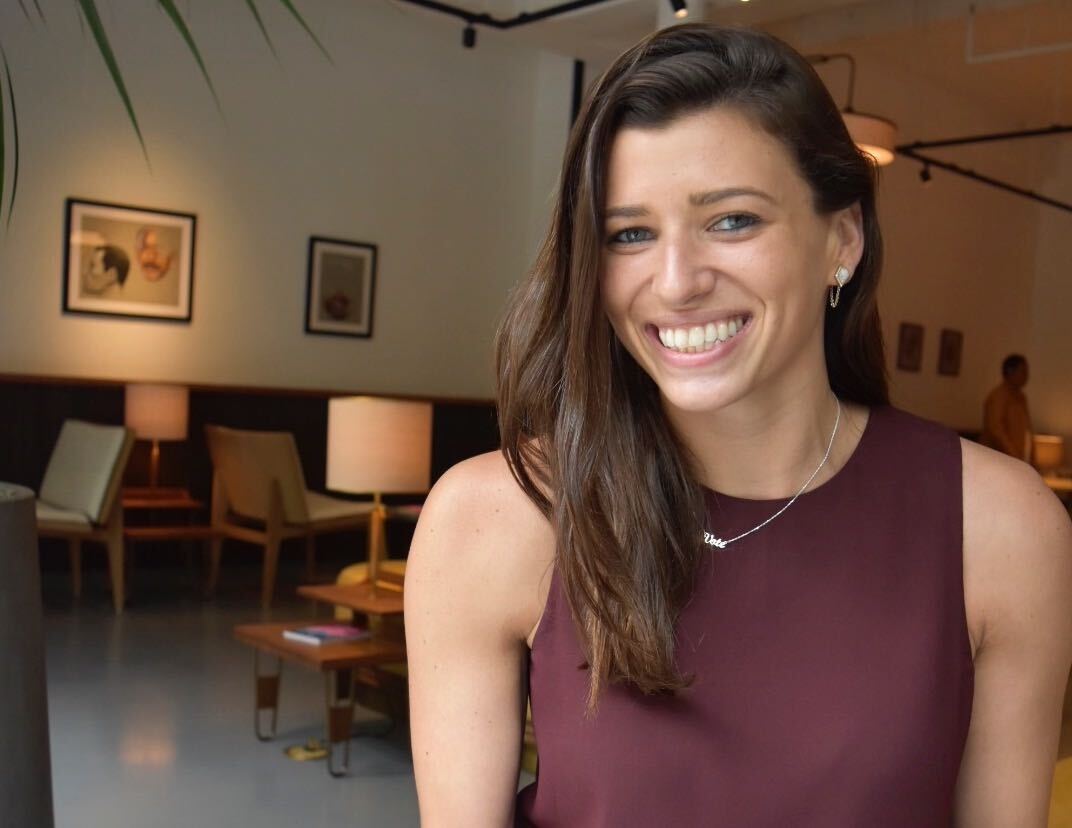 More than 1.15 million newly registered voters could cast their ballots this November — all thanks to Snapchat. The social media platform — and its parent company, Snap Inc. — has mounted a significant voter registration campaign this election cycle, led in part by the company’s public policy manager, Sofia Gross.

“We kind of walked away from the 2016 election knowing that this is definitely something our users are interested in,” Gross told Jewish Insider, noting that the 1 million figure is more than double what the company reached ahead of the 2018 midterm elections. “But we have to really better design and invest in civic products that really help users in that moment complete these experiences.”

Gross joined Snap Inc. in 2015, after meeting newly hired head of news Peter Hamby at an event while she was a student at the University of Chicago. During the 2016 election campaign, Gross and Snapchat focused primarily on news and information about voting, including PSAs featuring celebrities, but their efforts have expanded significantly since then.

Aviva Rosman, the co-founder of BallotReady, an organization that aggregates information on candidates and voting and has partnered with Snapchat, said she and Gross have been discussing voter registration projects since they first met at a University of Chicago panel in 2016.

“I was so excited because she was talking about my passions. And I thought what she was doing was really cool. And she was excited about what we were doing,” Rosman told JI. “So basically, the last four years, we’ve been trying to figure out, what can we do together? And it’s been amazing to see this come to fruition.”

For the 2018 election, Snapchat partnered with TurboVote to help simplify the voter registration process — to great success, said Gross. The company helped registered 425,000 voters, 57% of whom turned out to the polls — a significantly higher margin than the national average for young voters.

Ahead of the 2020 election, Snapchat has continued to expand its efforts by helping voters learn about their ballots and their voting options. Gross sees the company’s efforts as particularly critical in a year when many students are not on college campuses due to COVID-19. According to Gross, 60% of 18-21 year olds usually learn about voting logistics on campus.

“Especially with first-time voters, what I always say is that we want to make sure that showing up to vote doesn’t feel like a test they didn’t get the chance to study for,” Gross said. “We want to make sure that they’re aware of everything that’s going to be on their ballot… So really just making sure that we’re also helping better inform the electorate.”

Snapchat users have expressed strong interest in the voter registration and information services the company is providing, Gross said, noting that campaigns have traditionally not extended such outreach efforts to younger voters.

“We really just noticed that we have a role to play here from a civic responsibility standpoint,” she added.

Gross said her interest in these efforts traces back to a passion for democracy and civic engagement.

“Everything starts with democracy, right?” she said. “There’s no more powerful form of self-expression and civic engagement. What we see with so many young people is that they don’t necessarily have the tools or understand how to access the tools so that they can make sure their voice is heard. And it is the most basic right we have to express ourselves as Americans. And so much of what happens is that people are just disenfranchised from showing up.”

Gross characterized the Snapchat staff working on voter registration as pioneers in a changing landscape of corporate civic engagement — a phenomenon she studied in 2018 and 2019 as a fellow at Harvard University’s Kennedy School of Government.

“When I first started this role there wasn’t a how-to guide — there used to be corporate brand risk around doing civic engagement efforts,” she said. “And what we’re seeing now is there’s actually risk in not doing something around democracy. So you’re really seeing a cultural shift in this country around companies and brands understanding how they can help increase voter turnout.”

Gross also cites her upbringing in Jewish day schools as contributing to her sense of civic responsibility.

“Such a big message and value system that they instill is really tikkun olam, and how you can leverage whatever skill you have, whatever resources you have, to really help prepare and make the world a better place,” Gross said. “I have the greatest job in the world because I get to do that through the lens of a platform that is really happy and positive in tone, and trying to help contribute to human progress.”

With Election Day fast approaching, the impact of Gross’s work this cycle could soon become evident. And Rosman predicted that the results could be seismic.

“It could sway the election, giving young voters more information,” Rosman said. “People could be talking about the Snapchat effect, based on the work that [Gross] and Snapchat are doing this cycle.”