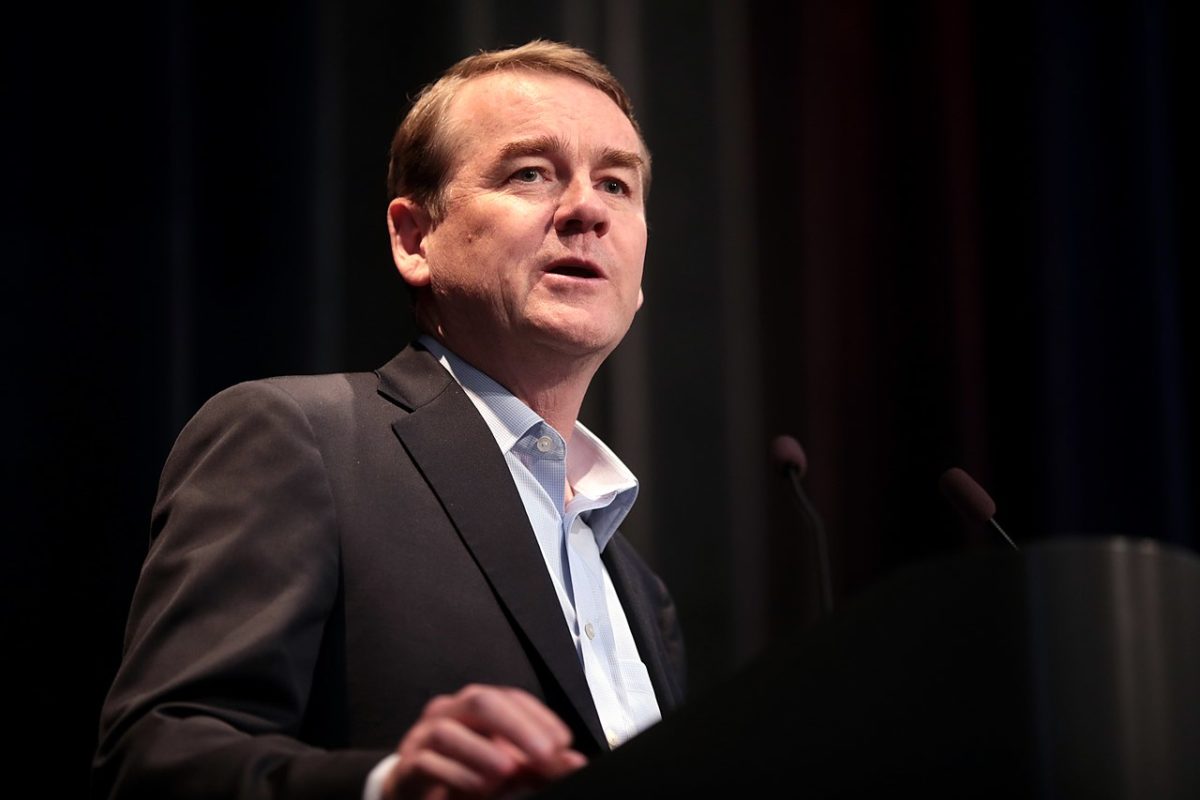 U.S. Senator Michael Bennet speaking with attendees at the 2019 Iowa Federation of Labor Convention hosted by the AFL-CIO at the Prairie Meadows Hotel in Altoona, Iowa

Sen. Michael Bennet (D-CO) is urging the Trump administration not to greenlight Israeli Prime Minister Benjamin Netanyahu’s plan to annex parts of the West Bank. Netanyahu has said that his administration plans to move forward with unilateral annexation as soon as July 1.

In a letter sent to Secretary of State Michael Pompeo last month and obtained by Jewish Insider on Wednesday, Bennet urged the administration to “continue to promote a clear path toward negotiations between Israel and the Palestinians and to encourage the Israeli government not to take actions outside of direct talks that would undermine prospects for long term peace.”

The Colorado senator and former presidential candidate added that he’s concerned that unilateral annexation of outside the confines of negotiations “will diminish future prospects for such talks and could potentially destabilize the region further, undermining U.S. and Israeli security interests.” Bennet stressed that “strong bipartisan support for a stable and open relationship between the United States and Israel is critical to the security of both nations.”

Nineteen Democratic senators sent a letter to Netanyahu and Defense Minister Benny Gantz last month, urging the Israeli leaders not to move forward with annexation. Sens. Dianne Feinstein (D-CA) and Bob Casey (D-PA) individually sent communiques to Netanyahu and Gantz, similarly opposing the move. A spokesperson for Bennet did not respond to an inquiry whether a similar letter was sent to Israel’s leaders.