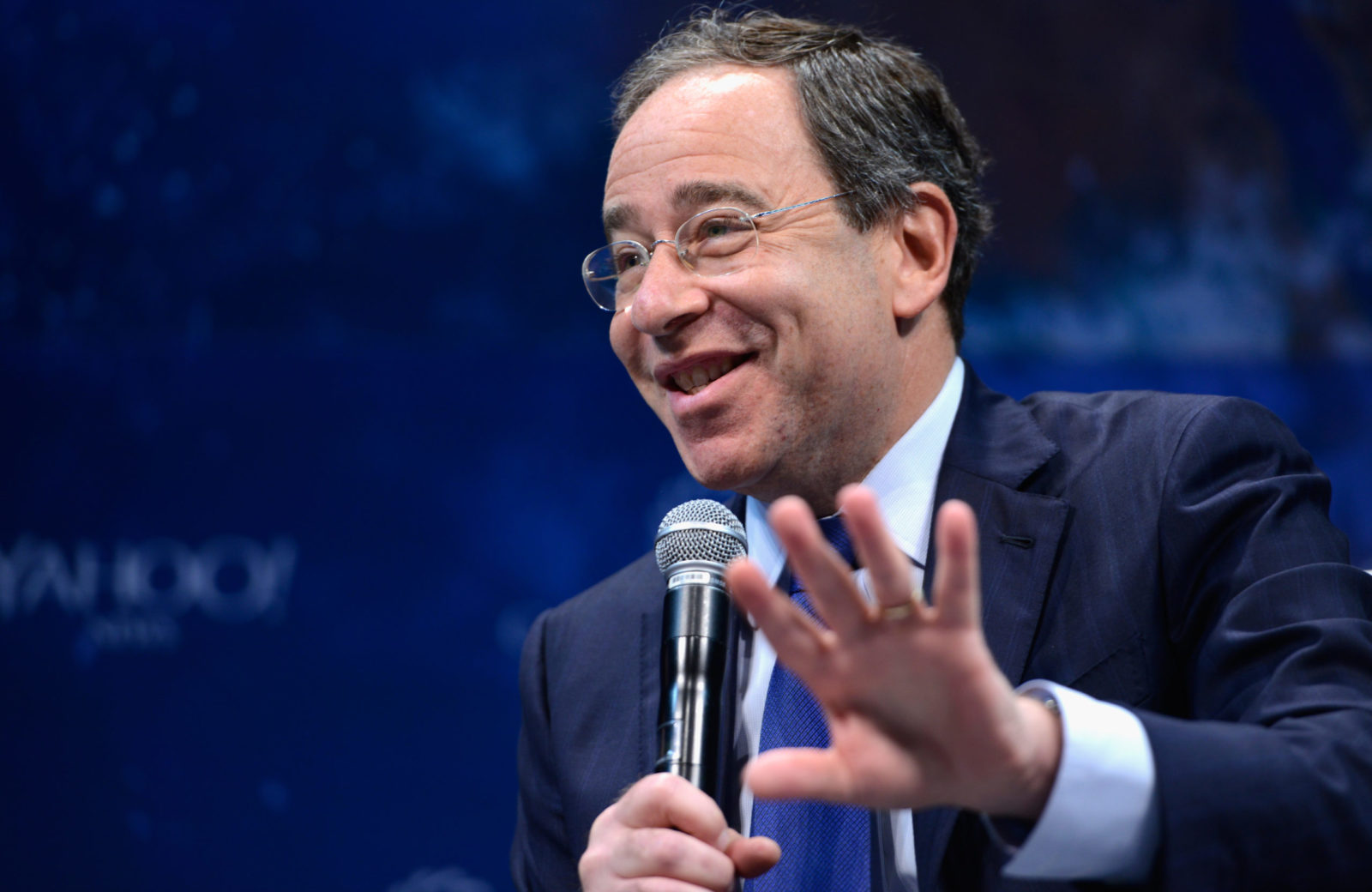 Nides to JI: People-to-people relations will build the Abraham Accords

In his first interview with an English-language media outlet, Amb. Tom Nides shares his vision for deepening the normalization agreements

​​The first-ever Abraham Accords Working Group, inaugurated last night, will strengthen and deepen the connections forged since 2020 between Israel and five Muslim-majority countries, and underscore the importance of Israel’s long-standing ties with Egypt and Jordan, U.S. Ambassador to Israel Tom Nides told Jewish Insider in an exclusive interview on Thursday.

In his first interview with an English-language media outlet since becoming ambassador, Nides explained the importance of the U.S.-facilitated forum, which will bring together Israel-based ambassadors and representatives of Arab states that have peace and normalization agreements with Israel. Its goal, he said, is not only to build upon already blooming business ties or to expand the people-to-people relations but also to show the benefits of cooperation and serve as an example of stability and peace in a volatile region.

Egypt and Jordan have peace agreements with Israel dating back to the 1970s and 1990s respectively. The United Arab Emirates and Bahrain signed the Abraham Accords with Israel in September 2020, followed by Kosovo, with Morocco and Sudan normalizing ties later that year.

“At the end of the day, it’s all about the people of these countries recognizing the importance of the other’s culture and of other people,” Nides told JI. “That will drive business, it will drive political stability, and the national security implications of this are also obviously quite important.”

“The more comfortable these countries are vis-a-vis working with each other, the more it will only enhance the long-term benefits for all the countries and for Israel,” he added.

Nides said that the Biden administration is “fully committed” to continuing the work already put in motion by the partner countries and by the previous administration, giving credit to Jared Kushner, former President Donald Trump’s senior advisor, and former U.S. ambassador to Israel, David Friedman. As Washington now seeks to broaden those accords with new regional partners, Nides said he believes his role as envoy to Israel is to deepen and solidify the already existing ties.

Boosting bilateral trade, including developing energy and technological partnerships, is one aim.

Second, Nides said, the involved countries will work to increase tourism with Israel. There are already direct flights between Israel and the UAE, as well as between Israel and Morocco. Flights from Tel Aviv to Manama, Bahrain, are set to begin in a few months.

“We need to figure out how to dramatically increase tourism,” Nides told JI, describing plans to convene in the coming months a regional meet-up of tourism ministers, including representatives from Washington.

“The reality is there’s already been a dramatic increase in Emiratis coming to Israel and a lot of Israelis going to Dubai; for the Moroccans, the holy sites in Israel are important, and vice versa, there’s going to be an enormous influx of Jews to Morocco,” Nides predicted. “I think the people-to-people [angle] is the single biggest part of the Abraham Accords and I really want to figure out how to fix any problems, because the tourism piece is an enormously important part of this.”

In addition to building connections via trade and travel, Nides said there will also be an effort to increase cultural collaboration. His vision, he told JI, is to create an “Abraham Accords/normalization cup,” that will draw youth from all partner countries to sports tournaments, joint cultural activities in dancing and singing, and more.

“We want to show to the world why it is so interesting to be part of the Abraham Accords,” Nides said, adding that cultural events would also introduce younger kids to the many unique cultural aspects of each of the participating countries, including food and entertainment. “We’ll have a whole working group around cultural activity,” he said.

“I don’t like to be simple about this, but at the end of day, the more people understand each other, the better off they are when there are problems — it is an easier way to resolve issues,” he said. “Personal connections drive policy, there’s no question about it, and my role is to try to create the mechanism in which to accomplish that.”

While Egypt and Jordan are not part of the latest round of normalization, Nides called them the “grandparents” of such agreements and said it was important to include them in this working forum, especially in terms of developing economic and regional ties further.

Nides arrived in Israel at the end of November, and although he is still living in a hotel (after the envoy’s official residence in Herzliya was sold to the late GOP super donor Sheldon Adelson), he has made quite an impression on the country and via social media.

On Twitter, he has shared details of his meetings with a variety of Israeli officials and decision-makers, and with regular citizens. He’s also used his account to share the wares he’s sampled in some of the country’s best-known eateries.

In his only other interview so far, Nides generated some controversy by telling mass-circulation daily Yediot Aharonot that unlike the previous ambassador, Friedman, he would refrain from visiting West Bank settlements. He also discussed his close relationships with senior administration officials such as Secretary of State Tony Blinken, White House Chief of Staff Ron Klain, National Security Advisor Jake Sullivan and CIA chief William Burns.

Asked by JI about criticism that the Biden administration might not be as enthusiastic or dedicated to broadening Abraham Accords in the same way as the previous administration, Nides countered that his team in Jerusalem and representatives of the State Department in Washington are spending “enormous amounts of time on this.”

“I give the Trump administration, Jared and the team, Ambassador Friedman, an enormous amount of credit for starting this,” he said. “But as you know, the easy part of these things is starting them, the more difficult part is deepening the piece and getting things done.”