Why Biden donated $180K to Chicago’s Jewish federation in 2017 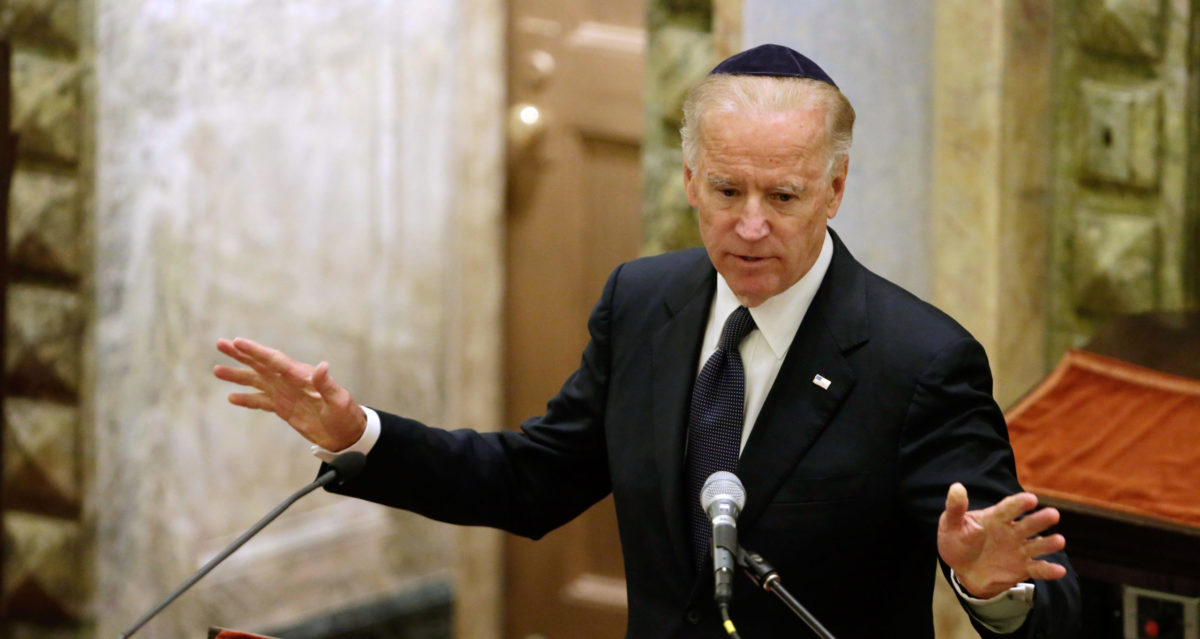 When President-elect Joe Biden makes charitable contributions, he has a host of organizations to consider: a non-profit named after his late son that seeks to protect abused children, the Catholic diocese in Wilmington, Delaware, and…the Jewish United Fund of Metropolitan Chicago.

Yes, really. According to 2017 tax returns filed by the president-elect, Biden made a donation of $180,000 to JUF, which has dominated Jewish communal life in the Windy City for nearly a century. The contribution was first mentioned in an Axios report on philanthropy last Saturday.

The donation was announced by Biden at an annual dinner hosted by Lester Crown at the Ritz Carlton, Chicago, in September 2017, according to an individual who attended the event.

“He donated back his honorarium,” the attendee told JI. “And everybody gave him a standing ovation.”

“There were people, obviously, that are not Democrats in that audience,” the individual said. “I was looking around to see if there are people who weren’t giving him a standing ovation. And actually, they did stand.”

JUF would not comment on the donation, but confirmed to JI that Biden spoke at an event “hosted by a donor family on September 27, 2017.”

Members of the prominent Chicago family have supported Democratic candidates for years. In September 2020, Lester Crown made a donation of $35,500 to the Democratic National Committee.

During the primary and general election campaigns, the president-elect received the maximum allowed in donations from a number of members of the Crown family, including patriarch Lester; his son James, who heads Henry Crown & Co., and his wife, Paula; his daughter Patricia Crown; his daughter-in-law Nancy Crown; and his nieces and nephew, Elizabeth, Rebecca and William Crown.

Lester and Rebecca Crown each contributed $75,000 to the Biden Victory Fund in September 2020. The week prior, Nancy Crown made a $25,000 donation to the joint fundraising committee.

While Lester has largely backed Democratic candidates in recent years — his last donation to a Republican presidential campaign was in 1995 to Bob Dole — he has also made donations to a handful of high-profile Republicans in recent years, including Sens. Marco Rubio (R-FL), Lindsey Graham (R-SC) and Susan Collins (R-ME), according to FEC filings.

In 2013, the Crown family gave the remainder of its trust to JUF to operate as a donor-advised fund.

The Biden transition team and Crown Family Philanthropies did not respond to numerous requests for comment.