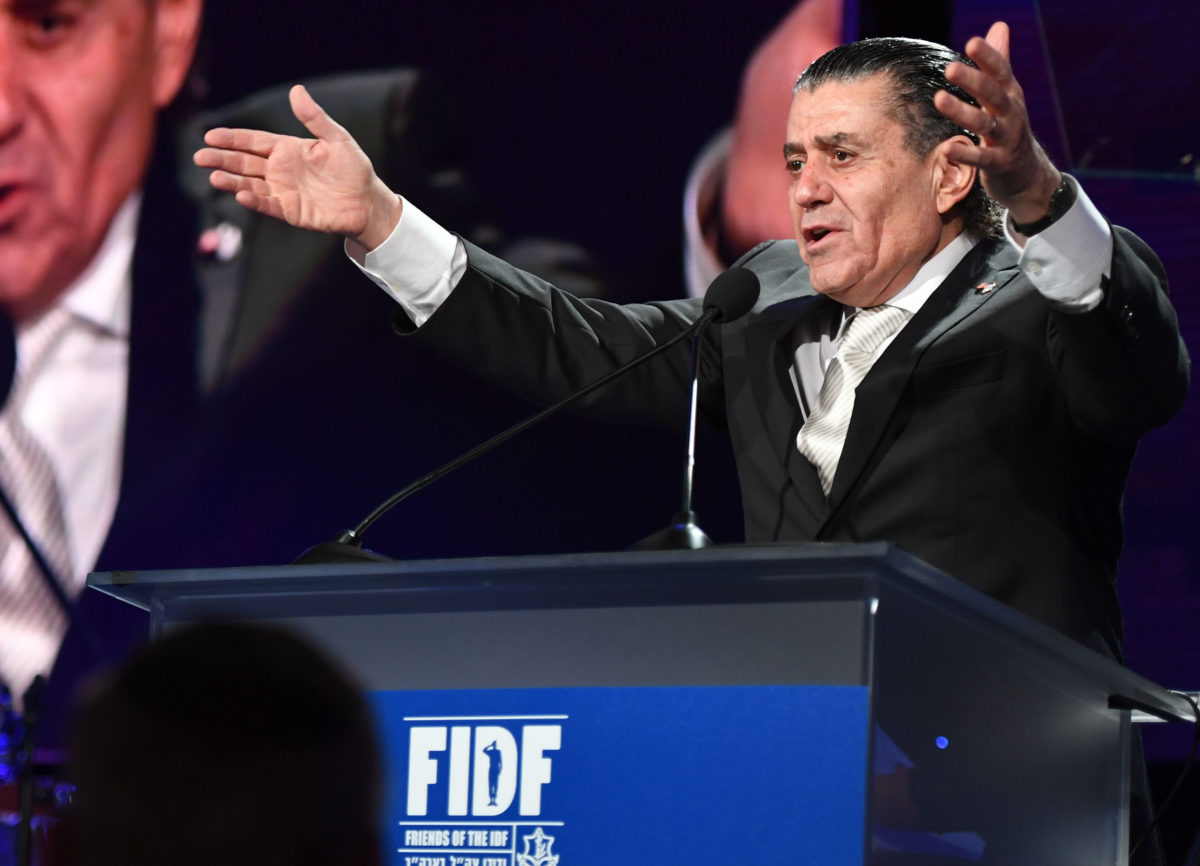 Israeli-American mogul Haim Saban, a major donor to the Democratic Party, praised the U.S.-brokered deal between Israel and the United Arab Emirates as “a critical achievement” in comments to Jewish Insider.

“For me, the safety and the security of Israel is always front of mind, and this historic peace agreement is a critical achievement,” Saban told JI.

Saban reportedly advised UAE ambassador to the U.S. Yousef Al-Otaiba earlier this year to pen a sharply worded op-ed warning against Israeli annexation of the West Bank, and Saban assisted with publishing it in Israeli media.

Though leaders from the two nations have been meeting quietly for years, the UAE has not been vocal about the relationship. In 2018, Saban visited the UAE to meet with Mohammed bin Zayed Al Nahyan, the crown prince of the Emirate of Abu Dhabi known as MbZ, and urged him to publicize the country’s warming relations with Israel.

“As someone who has been speaking for years with Crown Prince Mohammed Bin Zayed and Ambassador Yousef Al Otaiba about the importance of normalizing relations with Israel, I applaud them for taking the crucial steps forward to reach this deal,” Saban told JI. “I am hopeful that this breakthrough will help increase the prospects of future agreements between Israel and others in the region.“

White House senior adviser Jared Kushner told reporters in a press briefing that he reached out to Al-Otaiba after reading the ambassador’s op-ed to discuss a possible normalization agreement. “We started a discussion with the UAE, saying, maybe, this is something that we can do that shows that that’s a much greater interest to Israel in the short, medium and long term than applying Israeli sovereignty [in parts of the West Bank], even though we believe that that’s a good step for them to do.” Kushner said he argued that normalizing ties between Israel and one of the Arab states “would be a much more strategic step forward and give much more benefit to their people, less risk, and create less controversy.”

Facing criticism from some right-wing leaders, Israeli Prime Minister Benjamin Netanyahu maintained in a press conference on Thursday that there is ”no change in my plans for annexation, with full coordination with the U.S.”

However, in an interview with Israel’s Channel 12 on Thursday, Saban insisted that the deal puts an end to Netanyahu’s annexation plan, “which in any case was a daydream.”