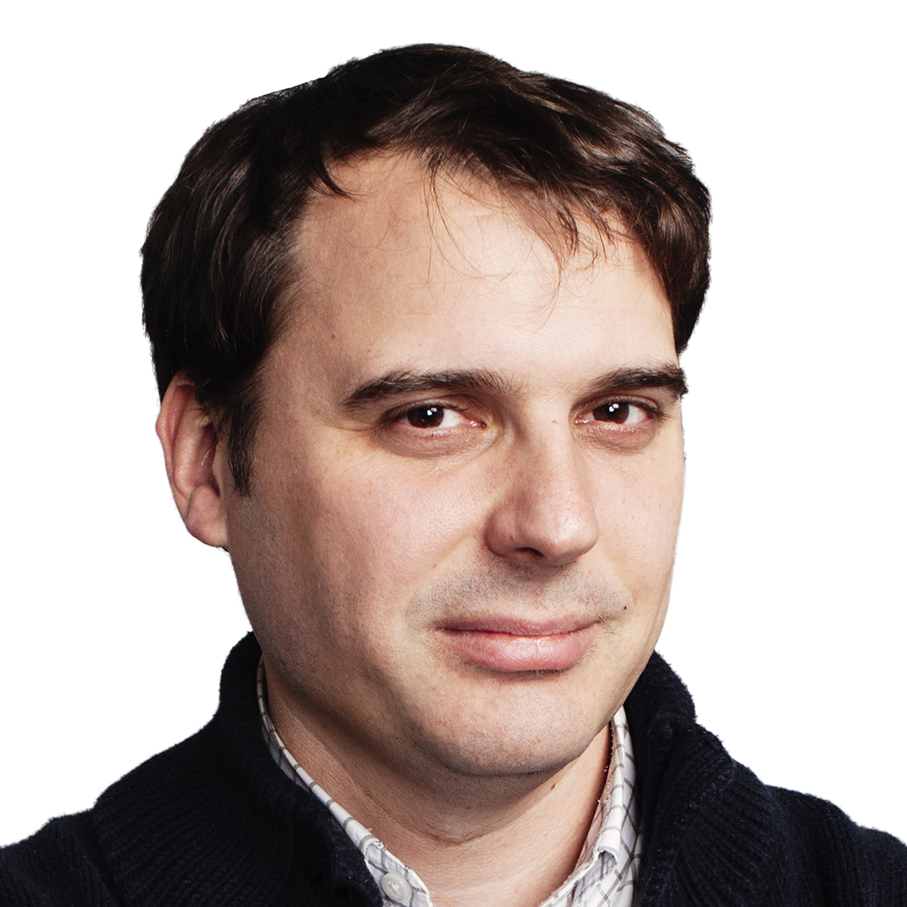 As primary season continues amid the coronavirus pandemic, New Jersey voters will cast their votes today in a number of key races. Jewish Insider asked reporter Matt Friedman, an expert on politics in the Garden State who writes Politico’s daily New Jersey Playbook newsletter, to weigh in on the congressional contests of note.

One race that has garnered national attention is the matchup between Amy Kennedy and Brigid Callahan Harrison, who are competing to unseat Rep. Jeff Van Drew (R-NJ) in South Jersey’s 2nd district. Drew, who last ran as a Democrat, switched parties last year and pledged his “undying support” for President Donald Trump.

Though Harrison has machine backing and has been endorsed by New Jersey Sens. Cory Booker and Robert Menendez, Kennedy appears to be the frontrunner, according to Friedman. She has raised more than three times the money that her opponent has, according to the Federal Election Commission, and is buoyed, Friedman said, by the “progressive energy” that is sweeping the nation.

That may come as a surprise to those who know that Kennedy, a former public school teacher and mental health advocate, is married to former Rep. Patrick J. Kennedy (D-RI) and has benefited from a marquee surname during a moment in which political dynasties do not seem to carry much weight among progressives.

Friedman posited that progressives aren’t necessarily behind Kennedy because she has more favorable policies than Harrison. “They’re behind her because they want to give a black eye to George Norcross and Steve Sweeney,” he told JI, referring, respectively, to the New Jersey Democratic power broker and the president of the State Senate — who represent entrenched machine politics in New Jersey and have supported Harrison. “It would be a big symbolic blow to them,” Friedman said, if their candidate didn’t win.

Friedman believes Van Drew is favored to come out on top in the general election, regardless of which Democratic candidate makes it through today’s primary. But he added that the 2nd is a swing district and that Van Drew’s fate is intimately tied up with that of Trump, who has been foundering in the polls of late. “In the general election, who the candidates are matters much less than how Trump performs,” Friedman said.

Looking beyond the 2nd, Friedman pointed to the Republican primary in the neighboring 3rd, another swing district that is now represented by Rep. Andy Kim (D-NJ). David Richter, a former construction executive, had initially intended to challenge Van Drew from the Republican side, but when Van Drew switched parties, Richter entered the 3rd district primary and is now going up against Kate Gibbs, a millennial in her 30s who represents a demographic Republicans are “hemorrhaging,” Friedman said. Both candidates have expressed loyalty to Trump, Friedman observed, and the president hasn’t made an official endorsement. But Richter may have an edge among hard-liners given that he has spoken at a Trump rally.

Turning his attention further north to the traditionally conservative 5th district, which caps the state, Friedman discussed the effort by Arati Kreibich, a young progressive candidate, to challenge Rep. Josh Gottheimer (D-NJ) in the primary. Though Kreibich has the backing of such progressive stalwarts as Sen. Bernie Sanders (I-VT) and Rep. Ayanna Pressley (D-MA), Friedman noted that she was facing an uphill battle, even as Gottheimer has “meticulously” avoided offering his criticism of the president. (Kreibich recently completed JI’s candidate questionnaire.)

“He wouldn’t even assign President Trump a grade on his coronavirus response,” Friedman said of Gottheimer, “which, frankly, I think to most people, would just seem overly cautious because it doesn’t seem like it would be a politically risky move to grade Trump’s coronavirus performance as poor.”

Still, Gottheimer has outraised Kreibich by orders of magnitude. “He has a ton of money — like just millions and millions of dollars in his war chest — and she really hasn’t been able to raise much,” Friedman said. “I haven’t personally heard a lot of people freaking out about Gottheimer, but that’s not to say progressives don’t strongly dislike him.”

Another district to look out for, Friedman added, is the 8th, which is represented by Rep. Albio Sires (D-NJ). Normally, he told JI, Sires skates to re-election. “It’s so buttoned-down for him he doesn’t have to do much work,” Friedman said. “Well, all of a sudden, he’s going negative on this guy, Hector Oseguera,” a progressive challenger who has only raised a little more than $61,000 but who has been gaining momentum.

“The chances of an upset are very small, but they’re obviously not as comfortable as they usually are in the district, and the fact that this primary is going to be mainly conducted by mail adds an element of unpredictability that the political machines don’t have built in to their calculations and their turnout models,” Friedman said. “But the thing is, political machines work differently in New Jersey than they do in New York, and they do tend to have more of a lock on elections here. So it’s still not as big a chance.”

One of the big reasons for that is the way in which ballots in New Jersey are designed to favor machine-backed candidates, said Friedman, citing a recent report from the think tank New Jersey Policy Perspectives titled “Toeing the Line: New Jersey Primary Ballots Enable Party Insiders to Pick Winners.”

“The theme in New Jersey,” Friedman said, “is that there’s no doubt that progressives are energized — there’s a significant progressive base here — but there’s also factors in New Jersey, both by happenstance and by design, that favor incumbents and political machines.”