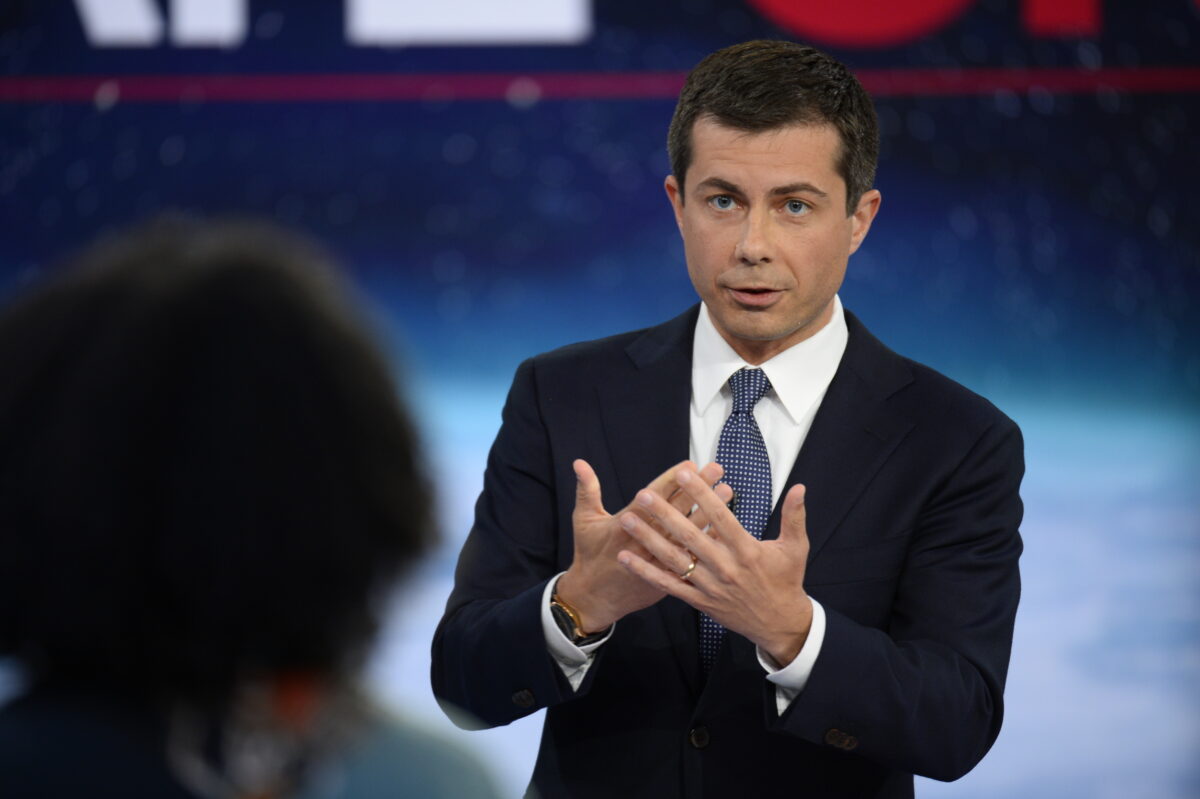 Former South Bend Mayor and 2020 presidential candidate Pete Buttigieg said on Wednesday that he would preserve military aid to Israel following the release of President Donald Trump’s Mideast peace plan. His comments come as the Israeli government is attempting to apply Israeli law to parts of the West Bank.

Not on the table: During a town hall meeting in Ames, Iowa, Buttigieg emphasized that he would push Israel against annexing settlements in the West Bank without leveraging aid. “I’m not talking about withdrawing aid, or withdrawing our support for Israel,” he told an IfNotNow activist. “But what I will say is that in my administration, the Israeli government will get the message that we are not going to support those kinds of steps.”

Flashback: Last October, during an appearance at J Street’s national conference in Washington D.C., Buttigieg said that he would support conditioning U.S aid as a means to discourage Israel from attempting to annex parts of the West Bank. The U.S needs to “have mechanisms to do this to make sure U.S. taxpayer support for Israel doesn’t turn into U.S. taxpayer support for a move like annexation,” he said at the time.

Annexation watch: In remarks at the unveiling of the Trump administration’s peace plan, Israeli Prime Minister Benjamin Netanyahu thanked the president for “recognizing Israel’s sovereignty over all of the Jewish communities in Judea and Samaria.” Following the event, Netanyahu announced that the cabinet will vote on Sunday to apply Israeli law over the Jordan Valley and the northern Dead Sea area. Netanyahu stepped back from the move — citing technical matters — after Jared Kushner, the architect of the peace plan, said that while the administration supports annexation, it wants Israel to wait until after the election to move ahead with any plans.

Pete’s pledge: In a feisty exchange at the town hall meeting on Wednesday, Buttigieg told the activist, “If you’re asking me whether in light of the president’s proposal I would withdraw aid to Israel, the answer is no.” But, he added, “we have to make sure that we’re a force to prevent that from happening.”