The progressive challenger is seeking a rematch against Rep. Henry Cuellar 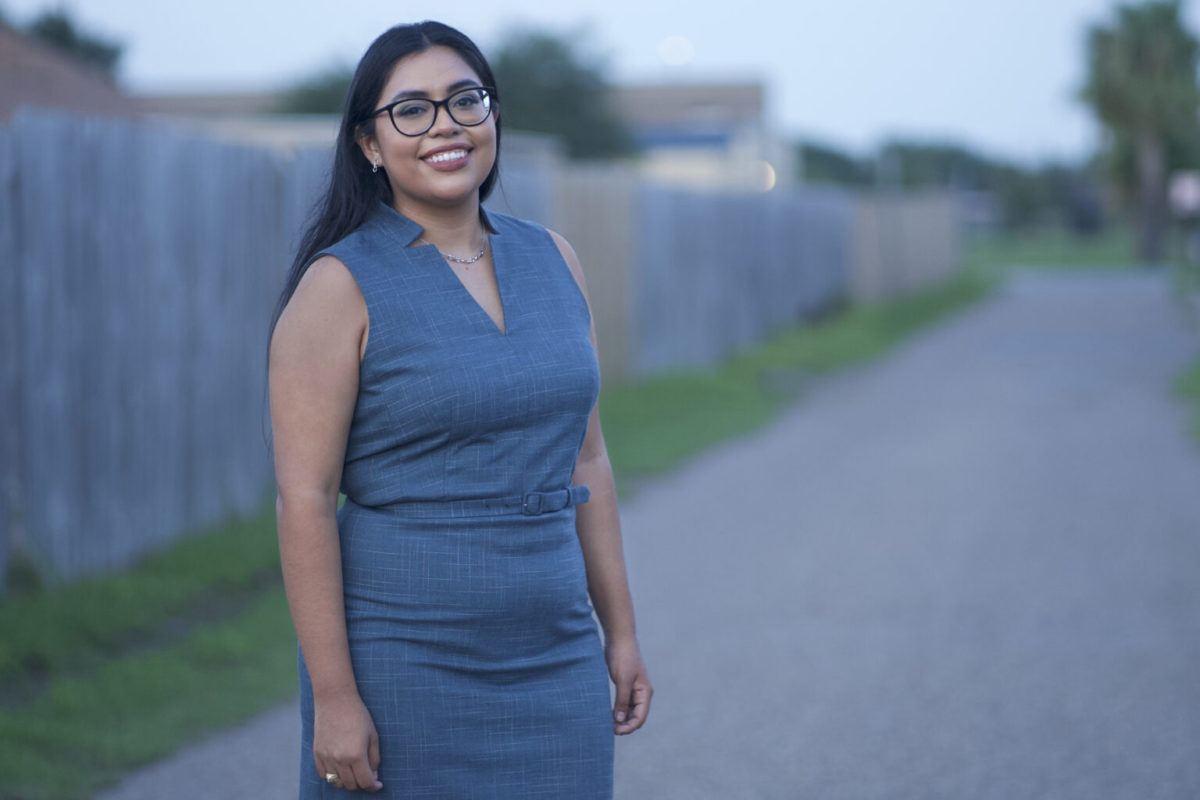 “Jessica Cisneros is an exciting young leader who is deeply in touch with the needs of her district and with the democratic values of our movement,” Laura Birnbaum, J Street’s national political director, told Jewish Insider. “She understands the importance of diplomacy, opposes disastrous wars of choice and is committed to peace, justice and self-determination and for both Israelis and Palestinians.”

Cisneros, a 28-year-old progressive immigration lawyer, is mounting her second primary challenge against Cuellar. Last cycle, she came within just a few percentage points of defeating the 66-year-old moderate incumbent, who prevailed with nearly 52% of the vote to Cisneros’s 48%.

“J Street supports ongoing U.S. security aid to Israel, and believes that there should be clear restrictions and guardrails on that aid to ensure that it cannot be used as a blank check to support policies that deepen occupation, imperil Israel’s future and trample on Palestinian rights,” Birnbaum told JI. “We’re fully confident that Cisneros’s position on this issue is aligned with J Street’s and with the overwhelming majority of pro-Israel, pro-peace Americans.”

In July, Pro-Israel America, the bipartisan advocacy group, endorsed Cuellar — and more pro-Israel groups are likely to weigh in as the race heats up.