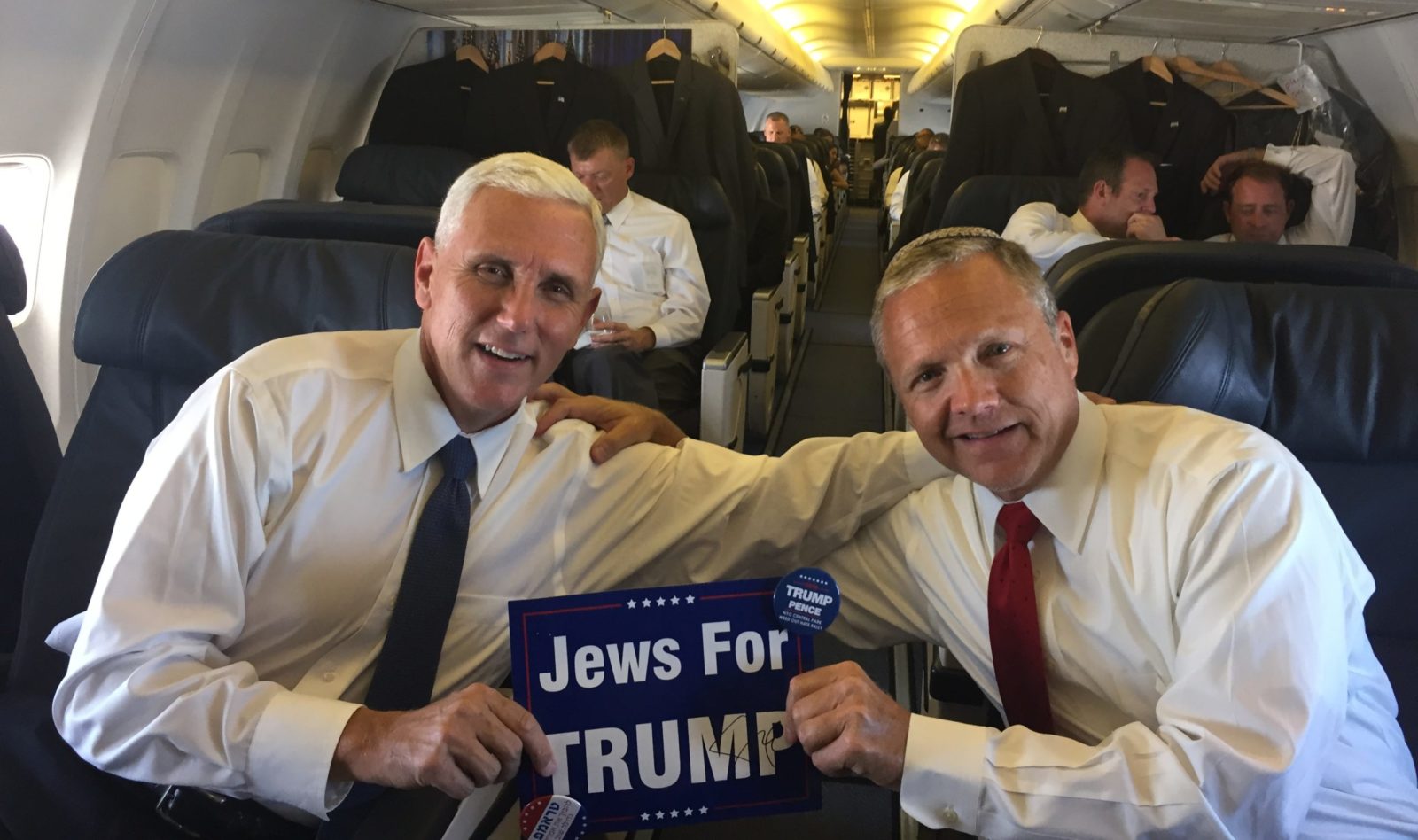 Former Vice President Mike Pence has struggled to regain firm standing within the Republican Party since he quietly vacated the White House following the violent Capitol siege in which a mob of enraged rioters called for his swift execution. While Pence said he was “proud” of certifying the 2020 election results in bold defiance of his tempestuous former boss, the decision remains deeply unpopular with former President Donald Trump’s most diehard supporters.

Recent unflattering headlines — as well as a series of unpromising early polls, one of which put the former vice president at a meager 1% among potential Republican presidential candidates — have underscored Pence’s seemingly stigmatized status as he emerges, however tenuously, as a possible GOP contender in the 2024 primaries. “Pence flatlines as 2024 field takes shape,” a Politico headline blared last month, followed just a few days later by another gut punch from the influential news site: “Trumpworld is already weighing veeps for 2024. Hint: It ain’t Pence.”

But on Tuesday, Pence was afforded a reprieve from the media slugfest when Politico broke the news of a star-studded GOP donor retreat hosted by the former vice president last week in Jackson Hole, Wyo., as part of an effort to raise money for his recently launched nonprofit, Advancing American Freedom. The event, wrote political reporter Alex Isenstadt, “is the first such gathering the former vice president has hosted since leaving the White House in January,” with speakers and attendees including such GOP luminaries as House Minority Leader Kevin McCarthy (R-CA), former White House advisor Kellyanne Conway, former House Speaker Newt Gingrich and former White House economic advisor Larry Kudlow.

Pence, as it happens, has been kvelling over the well-attended conservative confab, which no doubt helped bolster his somewhat wobbly position as a GOP standard-bearer, at least among the party elite. “I just spoke with him this morning,” Tom Rose, a former Pence senior advisor and a longtime friend and close confidante from the former vice president’s native Indiana, told Jewish Insider in an interview on Tuesday afternoon. “He was thrilled.”

“I think this was his single most successful event on a number of fronts, not simply fundraising,” said Rose, who had planned to attend but was unable to because he was feeling under the weather. Still, he argued, the gathering “demonstrated the degree to which major American thinkers and funders respect” the former vice president “by virtue of the fact that they were willing to spend a weekend out of their summer” participating in the donor retreat. “From everything I hear,” Rose told JI, “it was a very open, very direct and very unequivocal exchange of views and thoughts with some of the leading conservative policymakers in the country.”

While Pence carefully honed his reputation as a deferential partner during his time in the Trump administration, the 62-year-old Hoosier is now walking an equally delicate line: maintaining his loyalty to the former president, who remains the ostensible GOP kingmaker, while asserting his independence as a national party leader untethered by his White House history.

Lately, Pence has been keeping busy with speaking engagements, and in April he signed a book deal to write a political memoir for Simon & Schuster, to much controversy within the publishing company. On Wednesday, he penned a scathing opinion piece in The Wall Street Journal lambasting the Biden administration’s “disastrous withdrawal from Afghanistan” as a “foreign-policy humiliation unlike anything our country has endured since the Iran hostage crisis.”

Then there is his new political group, which he launched in April. “I think the purpose of Advancing American Freedom,” Rose mused, “is to ensure that the vice president has the resources necessary to continue to influence the national debate as constructively as possible.”

Such varied activity suggests that Pence is keeping his options open as he navigates an uncertain political landscape further unsettled by the possibility of a Trump 2024 re-election bid — one the former president continues to tease without making any direct commitment in either direction.

Still, Rose said Pence’s “options are as wide as the horizons.”

“He can continue to convene leaders on critical topics, he can write, he can speak, he can support Republican candidates,” Rose said of the former vice president. “There’s no limit to what he can do and what he is doing. He’s actually extraordinarily busy — too busy, in my opinion — right now. But he will remain an influential national leader for as long as he wants to be one.”

Rose, who has known Pence — an Indiana governor and congressman before he ascended to the vice presidency — for more than three decades, no longer holds any official advisory role with the former vice president. But they remain close. While Rose, 58, said he hopes Pence will run for president next cycle, he speculated that Trump would “have a clean field to the nomination” if he decides to enter the race.

The former senior advisor and trusted vice presidential ally acknowledged that Pence’s commitment to certifying the election results might be a point of contention if he seeks the presidential nomination. “I think that’s a fair analysis,” he said. “I’m not sure it’s correct. I think it’s unfortunate.”

But he defended the former vice president’s actions while clarifying that the certification in no way amounted to a wholesale rejection of Trump’s presidency.

“I’ll say that Vice President Pence was equally proud of his four-year support for the president and his agenda as he was for fulfilling his constitutional duties on the sixth of January, and they’re not mutually exclusive,” Rose told JI, adding that Pence and Trump continue to speak despite any outward appearance of lingering hostility. “I’m not going to attempt to put words in the vice president’s mouth. I’ll let him speak to that when and how he so chooses,” Rose said. “But the notion that their relationship was broken, I think, is just not correct. It’s just not true.”

“The pluses of the Trump administration infinitely outweighed the minuses,” Rose clarified, “and January 6 was was was certainly a minus.”

Rose, an Orthodox Jew and ardent supporter of Israel, reserved his most enthusiastic praise for the Trump administration’s Middle East foreign policy achievements, including its involvement in brokering a series of historic agreements between the Jewish state and a number of Arab nations.

As for his old boss and close friend in particular, Rose singled out a historic 2018 Israel address in which Pence became the first American vice president to speak before the Knesset.

“The preparation of that speech, the reception of that speech was truly a monumental event in the history of American-Israeli relations,” Rose told JI. “I’m unabashedly proud to have played a very small role in helping him craft what even his critics argue was the most pro-Zionist speech ever delivered by a foreign leader from that rostrum.”

Rose, a former radio host and publisher of the Jerusalem Post, is engaged with a number of professional tasks now that he is no longer working for the government, including newspaper investments and consulting for private equity firms.

But he said he would be eager to drop what he is doing and return to working for Pence should the former vice president seek public office again. “I’d love to,” Rose told JI. “When he’s president.”