The advocacy group plans to roll out more than 30 endorsements in the coming months. 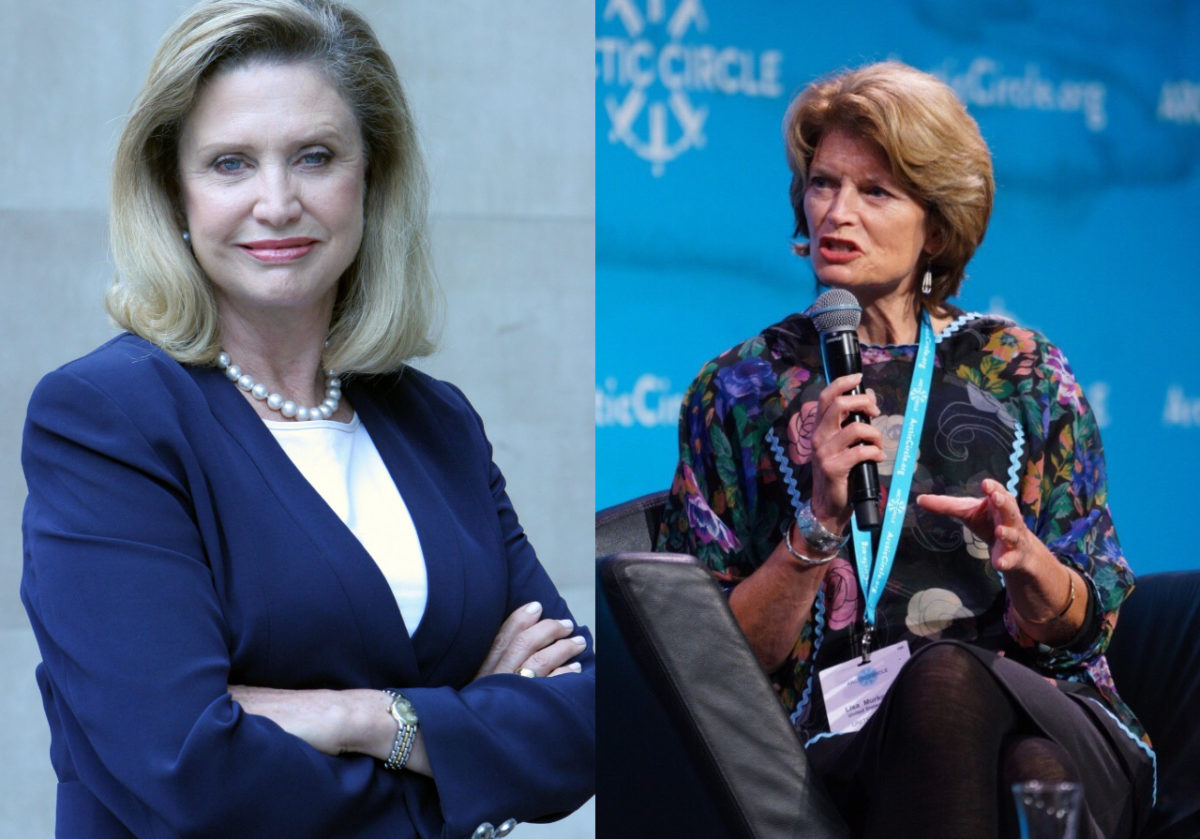 Pro-Israel America, the bipartisan advocacy group, will announce on Thursday that it is backing Sen. Lisa Murkowski (R-AK) and Rep. Carolyn Maloney (D-NY) in its first round of endorsements for the 2022 midterm election cycle.

Murkowski and Maloney, both of whom opposed the 2015 Iran nuclear deal, are facing primary challengers this cycle. Kelly Tshibaka, Alaska’s former Department of Administration commissioner, announced in March that she would run in the GOP primary to unseat Murkowski, who is among the most moderate Republicans in the Senate. Maloney will be facing a primary challenge from Rana Abdelhamid, a community organizer who is backed by Justice Democrats and supports conditioning aid to Israel.

“Rep. Maloney has been a steadfast supporter of the U.S.-Israel relationship, and we are excited to help her win again in 2022,” Jonathan Missner, PIA’s chairman, said in a statement. “Rep. Maloney supports foreign security aid to Israel and has remained at the forefront of combating antisemitism in New York City and around the world.”

Missner also lauded what he described as Murkowski’s “unwavering” support for “the critical security and defense funding needed for Israel to protect itself from regional terrorists and attacks.”

PIA’s announcement is part of an initial slate of more than 30 endorsements the group will be rolling out in the coming weeks and months, according to a spokesperson.

PIA was founded in 2019 in an effort to encourage grassroots support for pro-Israel causes. The group, which says it raised more than $3 million in the 2020 cycle, endorses candidates from across the political spectrum. In February, PIA endorsed Shontel Brown, a Democratic candidate competing in Ohio’s special election to replace former Rep. Marcia Fudge (D-OH).

“Pro-Israel America takes into consideration many factors before making an official endorsement and examines a candidate’s whole record,” Mendelsohn told JI. “We endorse candidates on both sides of the aisle who have proven track records of standing up to strengthen and advance the U.S.-Israel relationship.”