Jewish groups lay out priorities for Biden administration, next Congress

Advocacy groups say a potentially divided government will not change their approach, priorities 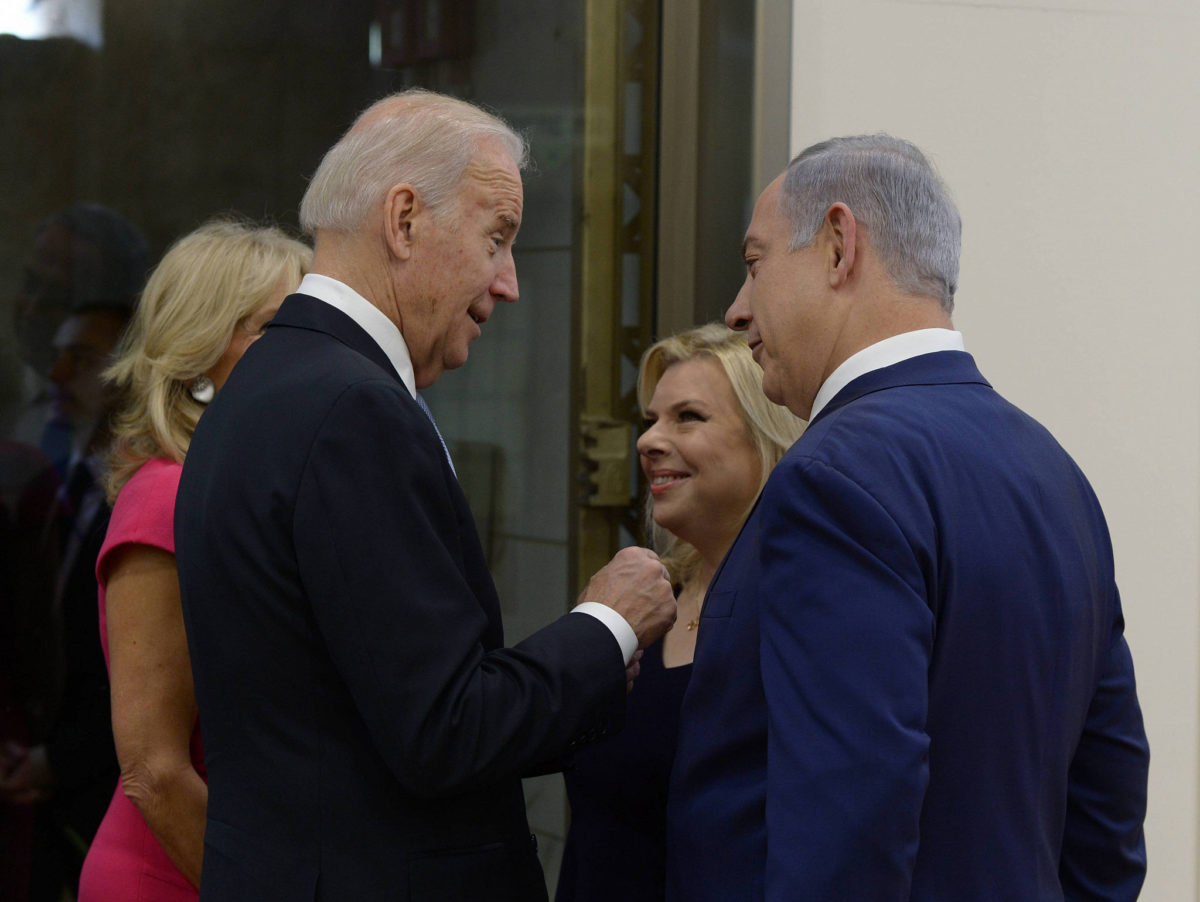 As President-elect Joe Biden’s cabinet shapes up and the final few days of the 116th Congress tick by, national Jewish and pro-Israel groups are planning out their agendas for the next administration and new Congress.

Priorities and approaches, laid out in a series of interviews with Jewish Insider, vary from group to group, but frequent themes for at least three — including J Street, the American Jewish Committee and the Jewish Federations of North America — unsurprisingly include diplomacy with Iran, the Israeli-Palestinian peace process and tackling domestic antisemitism.

Some of the organizations, like JFNA, have communicated with Biden’s transition team in the weeks following the election. The group laid out a detailed set of priorities in a memo to Biden’s transition team, according to Elana Broitman, JFNA’s senior vice president for public affairs, that fall into several categories including COVID relief, increasing nonprofit security funding and fighting antisemitism. Broitman added that the organization is pushing legislators to codify the International Holocaust Remembrance Alliance working definition of antisemitism, prioritize healthcare and increase efforts to support Holocaust survivors.

Dylan Williams, J Street’s senior vice president for policy and strategy, told JI the Biden administration should take a number of major early steps toward peace, including reestablishing a separate consulate in Jerusalem to serve Palestinians, reissuing State Department guidance on discussing settlements and reinstating and expanding humanitarian aid to the Palestinians, including through the U.N. agency tasked with working with Palestinians.

Williams added that the organization has urged Palestinian leadership to “take advantage of the opportunity that this new administration provides” and change its policy of paying Palestinian prisoners jailed for terrorist activities — something the Palestinian Authority is reportedly working toward.

“I think that you will see a vast amount of opportunity for improvements in U.S.-Palestinian relations, in the event that Palestinian leadership follows through on those discussions,” he added.

In the longer term, Williams argued that Congress will be critical in pushing back against “deepening occupation and creeping annexation,” and called for legislators to investigate the Trump administration’s efforts to “blur the distinction between Israel and the settlements,” introducing new measures to clarify that distinction and conducting oversight of how Israel is using American aid.

J Street communications director Logan Bayroff added that he’s hopeful the Biden transition team and Congress will signal their commitment to re-entering the Iran deal to counter what he described as the Trump administration’s efforts to foreclose the possibility of diplomacy with Iran.

“Trump’s trying to start a lot of fires and deliberately trying to provoke the Iranians into saying, ‘Well, we can’t work with any American administration,’” Bayroff said.

The American Jewish Committee, which opposed the JCPOA in 2015, is taking a more restrained approach. “We had grave concerns about the Joint Comprehensive Plan of Action,” said Jason Isaacson, the group’s chief policy and political affairs officer. “We will be urging the Biden administration to work in close coordination with our European and Middle East allies.”

The group — in contrast with J Street — will encourage the administration not to “remove from the U.S. negotiating arsenal the leverage that exists because of the sanctions imposed under President Trump,” Isaacson added.

AJC intends to focus on two pieces of legislation it supported during the current session of Congress in the event that they do not pass this year: the Jabara-Heyer NO HATE Act and the Partnership for Peace Act.

AIPAC declined to discuss its policy agenda until it announces its priorities for the new Congress next year, but spokesman Marshall Wittmann said: “We look forward to working with the incoming administration and Congress on an agenda of further strengthening the U.S.-Israel relationship and advancing our mutual interests in the region.”

Each group will also have to contend with a potentially divided Congress, should Democrats not sweep January’s Senate run-offs, and a shrunken Democratic majority in the House, which will likely create hurdles for lawmaking on a range of issues.

While Williams was not optimistic about the possibility of bipartisan compromise, he noted that a divided Congress is “a situation we’ve been in for some time.”

“I can’t point to anything that we’re not pushing for anymore, just because the Senate doesn’t happen to be held by Democrats,” he added.

Leaders from AJC and JFNA highlighted their groups’ abilities to work with both Republicans and Democrats.

“AJC has always been an organization that values nonpartisanship, that worked with members of Congress from both sides, administrations of both parties, that hews to the center representing the broad mainstream of the American Jewish community,” Isaacson said. “I believe that in the center lie solutions to many of the problems we’re discussing.”

“We’ve been in the business of advocacy on issues of concern to our community for more than a century… We have found ways over the years to work with leaders on both sides of the Hill and both sides of the aisle,” Isaacson continued. “I believe the message from the voters is stop playing games. Try solutions.”

JFNA President Eric Fingerhut said his organization is in a similar position.

“Our strength is in bipartisan work,” he said, noting JFNA’s longstanding relationships with officials in Washington and among state and local legislators.

“This is, I think, the moment when the longstanding work of our community to build relationships on all sides comes to fruition,” Fingerhut said. “We’re in a very strong position to put forward the priorities of the Jewish community… We have leaders who are on both sides of the aisle, and we’ve always had that.”