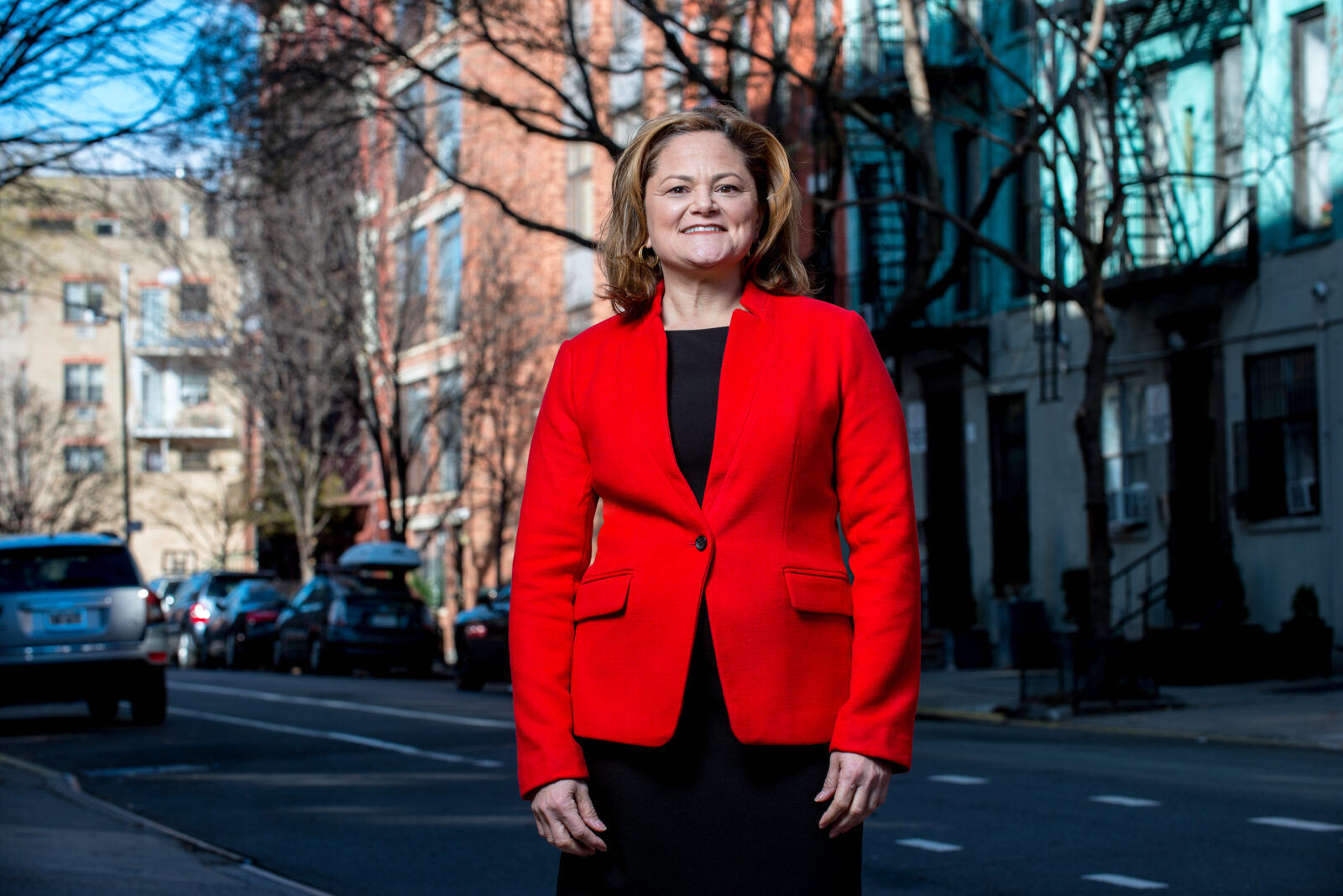 Melissa Mark-Viverito has been trying to make herself useful in recent weeks as the novel coronavirus rips through New York City, which has become the epicenter of the outbreak in the United States. The former speaker of the City Council now running for the Democratic nomination for Congress in the 15th district has, for the most part, suspended regular campaign operations in an effort to address the pandemic. “I can’t in good sense think about asking people for money,” she told Jewish Insider. “That just does not seem to be appropriate or sensitive.”

Different role: Though she can only do so much as a private citizen — a position the former longtime city councilmember isn’t used to — Mark-Viverito has been checking in with constituents to address their concerns and using her knowledge of city resources like food pantries to help out where she can. “It’s a different role,” she said. “You don’t have the same level of access, clearly, but you do have your relationships that you’ve built and you have your understanding and knowledge of how the system works.”

Background: Mark-Viverito, who is 51 and lives in East Harlem, was born in Bayamón, Puerto Rico. She served as a city councilmember from 2006 to 2017, holding the position of speaker during her final three years on the council. She was a campaign surrogate during Hillary Clinton’s 2016 presidential run, and before entering the South Bronx race she worked as interim president of the Latino Victory Project.

Decision to run: The former city councilwoman announced her candidacy last summer, when a scandalous leaked group chat revealed, among other things, that the then-governor of Puerto Rico, Ricardo Rosselló, had referred to Mark-Viverito using the Spanish word for “whore.” (The governor was mad that Mark-Viverito had chided Democratic National Convention chair Tom Perez for backing Puerto Rican statehood.) Mark-Viverito was in Puerto Rico in July when demonstrators took to the streets, calling for Rosselló’s resignation. He stepped down on July 24.

“It just was inspiring to see how people took it upon themselves to say, ‘You know what? This government doesn’t represent us and we’ve got to do something to change the dynamics and the reality on the ground.’ I just felt that was something that we needed to do here too.”

The field: Mark-Viverito is competing in a crowded Democratic primary race that includes more than a dozen candidates vying to replace outgoing Rep. José E. Serrano, who announced in March 2019 that he has Parkinson’s disease and will retire at the end of his term. The former speaker’s estimable political profile should make her a natural frontrunner, but she has a tough race ahead. Her primary opponents include city councilman Rubén Díaz, Sr., the 76-year-old Pentecostal minister — also from Bayamón — running as a conservative Democrat; 37-year-old state assemblyman Michael Blake, vice chair of the DNC; and Ritchie Torres, the 32-year-old city councilman who describes himself as “the embodiment of a pro-Israel progressive.”

J Street over AIPAC: Mark-Viverito told JI that her politics regarding the Israeli-Palestinian conflict were “more aligned with J Street over AIPAC,” adding that she sat with J Street to discuss its endorsement process but has not been backed by the liberal advocacy group. “The development of settlements is problematic,” said Mark-Viverito, who supports a two-state solution and has visited Israel twice. “I’m a humanitarian at the end of the day, and I believe that there are concerns about the violations that are happening to the rights of Palestinians.”

Solidarity: “It’s horrible what’s happening,” Mark-Viverito said of the rise in antisemitic violence in New York, going on to suggest that President Donald Trump’s rhetoric helped fuel such instances. In early January, Mark-Viverito participated in the solidarity march against antisemitism in which thousands of people from all over the country and Canada walked across the Brooklyn Bridge. “It was incredibly powerful to see how the community came together,” she recalled.

Foreign policy: Describing herself as a “pacifist,” Mark-Viverito has yet to develop a cogent foreign policy platform. “That’s an area that I don’t like to speak in generalities [about] because it’s so nuanced and so complicated,” she told JI. “I would like to try to base my decision and perspectives on a lot of thought and conversation and input and dialogue with different constituencies.”

Election still on: Gov. Andrew Cuomo has pushed back New York’s April 28 presidential primary to June 23, the same date as the congressional primary. At the moment, there is no word that the pandemic will delay the congressional primaries. “Right now they are still on,” John Conklin, director of public information at the state’s Board of Elections, told JI. “I have not heard any talk of moving those elections.”

Assessing the pandemic: Mark-Viverito called out the federal government for its “lack of preparedness” in addressing the coronavirus but praised Cuomo’s “steady hand” in handling the crisis while also commending Mayor Bill de Blasio, whose response to the outbreak has been widely criticized for its initial sluggishness. She added that there were still issues that needed to be addressed, including rent moratoriums.

Heightening the contradictions: The coronavirus has only exacerbated problems the progressive Democrat hopes to take on if she is elected, such as housing inequality and affordable healthcare. “If this is not the test of how ineffective our current system is,” Mark-Viverito said, “then nothing else will make that point.”