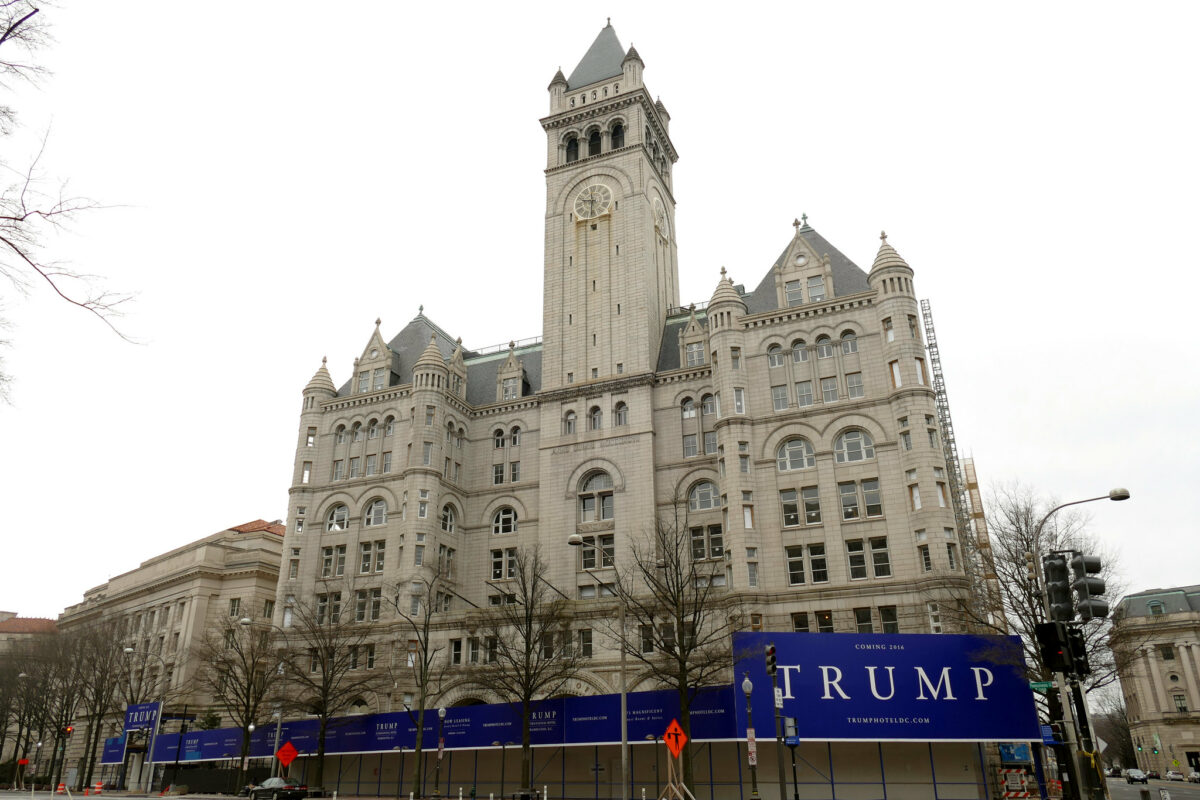 The Trump International Hotel in Washington, D.C. is advertising a 5-star kosher menu at a special pop-up restaurant set up for the evenings of the AIPAC Policy Conference, March 1st through 3rd.

Details: The $150 per-person dinner menu, available between 6:00 —10:00 p.m., is catered by Medina Cuisine and certified by the Rabbinical Council of Greater Washington (Capitol-K), according to Daniel Mahdavian, the hotel’s director of food & beverage. The hotel has had a special kosher menu for in-room dining and in the lounge since last year, but this is the first time an entire kitchen has been kosherized. A separate room has been set up to serve as many as 120 customers simultaneously during the evening hours Sunday through Tuesday, Mahdavian said.

Increased demand: Mickael Damelincourt, managing director at the Trump Hotel, tells Jewish Insider that there has been demand for a while from hotel guests with kosher dietary restrictions, but the requests typically increase around AIPAC’s conference. “We are going to listen to the feedback we get this year and make it better and better as we go,” he said. “The idea of a pop-up kosher restaurant is something that we hear about all the time. There’s no competition and it took time until we managed to set this up.”

Options: The menu, shared with Jewish Insider on Monday, includes a choice of two soups, fresh salad and options of Moroccan-style half corniche hen, ribeye steak or halibut fillet. For new Conference of Presidents CEO William Daroff and those uninterested in well-done steak, there’s also a special vegan menu

Kosher lobbying: The hotel is also offering a fully kosher bar for attendees looking to schmooze about the conference while enjoying a variety of kosher “mevushal” wines.

Eying year round: “We want to serve the community,” Mahdavian tells JI. “Last year there were so many requests for kosher meals during AIPAC that we thought, why not cater to the community?” He added that if there’s a popular demand, the hotel will accommodate and expand the space, and “eventually we are going to do this all year round.”