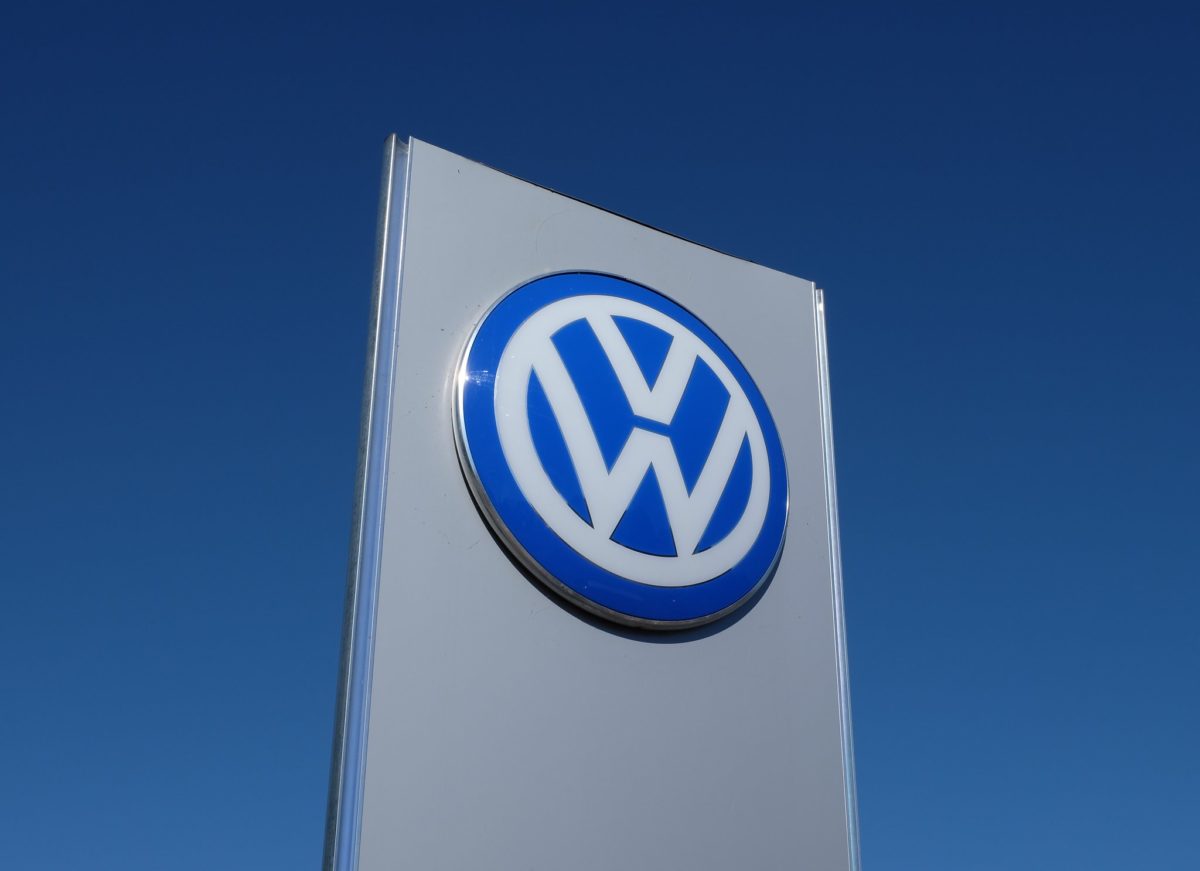 On Tuesday, the Anti-Defamation League (ADL) announced a multi-year strategy for combating “anti-Semitism, bigotry and bias in Europe.” The effort is in partnership with Volkswagen, the German car-maker founded under the Nazi regime.

The partnership will include educational and research programs aimed at addressing antisemitism and bigotry in Germany and Europe. To facilitate the partnership, the U.S.-based ADL announced the future appointment of a Berlin-based staff member.

In a press release, ADL CEO Jonathan Greenblatt and Volkswagen Group CEO Herbert Diess referenced the global threat of antisemitism. “We are proud to partner with ADL and expand our company’s commitment to push back against anti-Semitism and bigotry globally,” Diess said.

As part of the partnership, the ADL will begin facilitating workshops for Germany-based Volkswagen employees starting later this year. Volkswagen intends to expand these internationally in the future.

As part of the effort, the ADL will conduct ongoing briefings for European officials on research and policy related to combating antisemitism.

Said Greenblatt, “With anti-Semitism and hate rising across the continent, this is an important moment to gain an understanding of why these biases are spreading once again in countries outside of the U.S. and to invest the appropriate resources to combat it head on.”