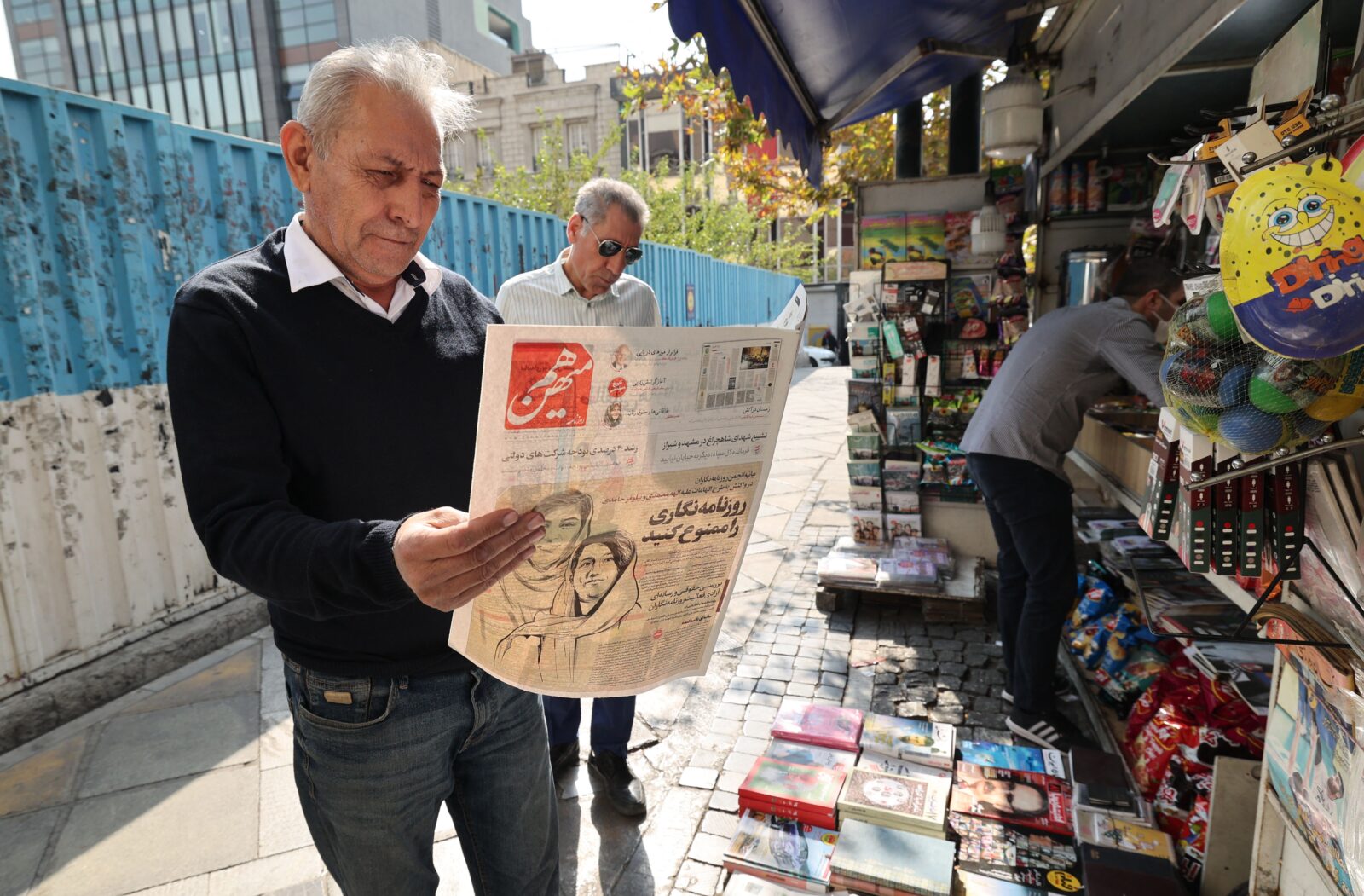 A bipartisan group of 13 lawmakers, including both senators and House members, wrote to the leaders of major technology companies on Thursday, urging them to provide more services to dissident Iranians protesting against the regime in Tehran.

The letter, addressed to the leaders of Google, Amazon, Apple, Meta, Microsoft and Digital Ocean, a cloud computing firm, urged them to take steps to “expand lawful access of key communications services to Iranians inside Iran,” arguing that their actions could be “vital” to Iranian protesters’ goals.

“It remains vitally important that Iranians retain connections to the outside world, access to sources of independent information, and remain connected to one another,” the letter continues. “We ask your companies to provide expeditiously and lawfully the tools Iranians need to circumvent government blockages.”

The lawmakers specifically urge the companies to provide cloud and hosting services, messaging and communications platforms, developer tools and app store access. The Treasury Department recently issued a specialized license to expand the range of technology services that can be provided to Iranians.

SpaceX CEO Elon Musk has said he plans to attempt to bring satellite internet to the country via his company’s Starlink system, with the support of some lawmakers. Musk also acquired Twitter on Thursday, but the company was not among the recipients of this letter.