Shontel Brown hopes for a ‘longer and stronger’ Iran deal

'I will review any announced deal closely to determine whether it will make the U.S. safer, improve stability in the region, and strengthen the security of our longtime ally Israel,' the freshman congresswoman told JI 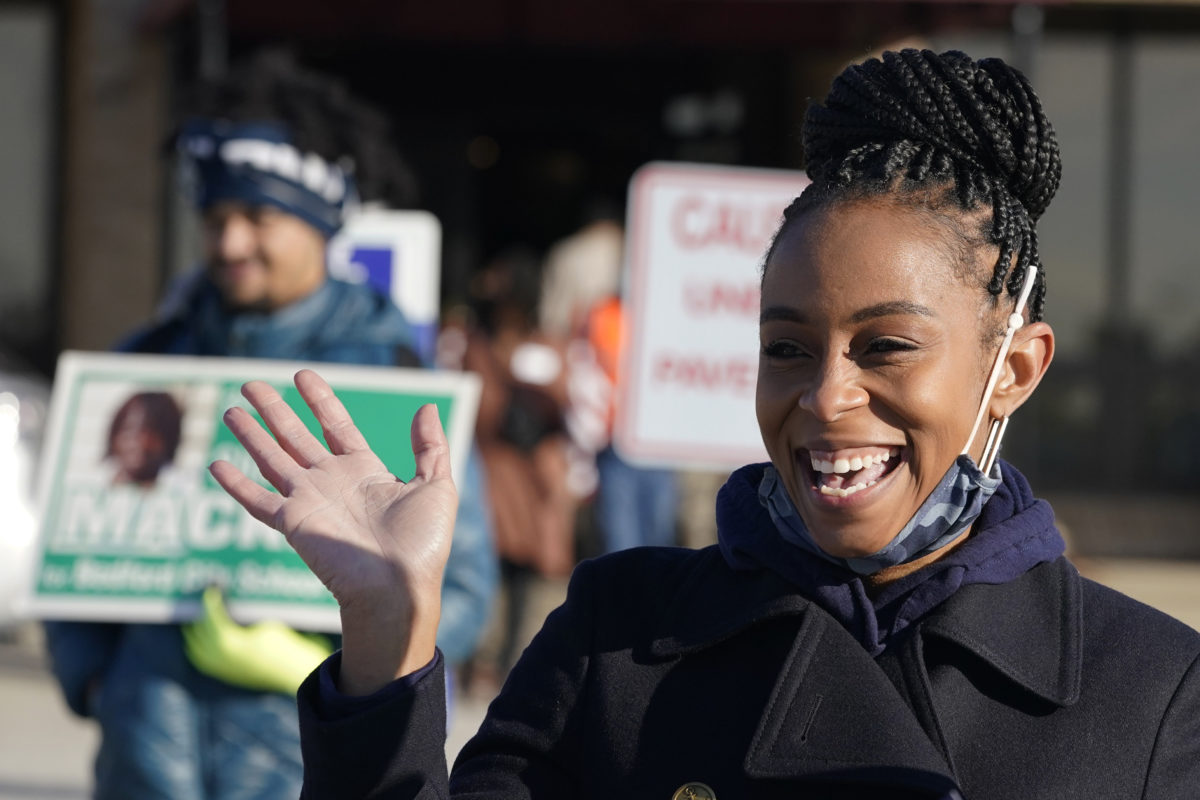 Rep. Shontel Brown (D-OH) expressed hope that a nuclear deal with Iran would be “longer and stronger” than the original agreement in a statement to Jewish Insider, echoing the concerns of other House members who have recently voiced reservations over the Biden administration’s renewed efforts to reach a deal.

“While I don’t know enough about the details of the emerging deal, I have long hoped that negotiations with Iran would result in a longer and stronger agreement,” Brown told JI on Monday. “I will review any announced deal closely to determine whether it will make the U.S. safer, improve stability in the region, and strengthen the security of our longtime ally Israel.”

While Brown refrained from explicitly endorsing the agreement, she did not go as far as other House Democrats who in recent weeks have publicly expressed concerns about a forthcoming deal.

Before she was elected to the House last November with overwhelming support from Cleveland’s sizable Jewish community, Brown emphasized her support for a “longer and stronger” agreement, according to a candidate questionnaire solicited by JI.

In the questionnaire, Brown also said she would “encourage” the Biden administration “to reach a deal that addresses the shortcomings” of the original agreement, “including its failure to address Iran’s ballistic missile program or Iran’s support for regional terrorist proxies like Hezbollah and Hamas.”

“The deal’s sunset provisions must also be extended to prevent Iran’s import and export of sophisticated weapons and prevent further development of nuclear capabilities,” Brown said in the questionnaire.