Ritchie Torres: ‘Neither side has a strategy for permanently preventing Iran from acquiring a nuclear weapon’ 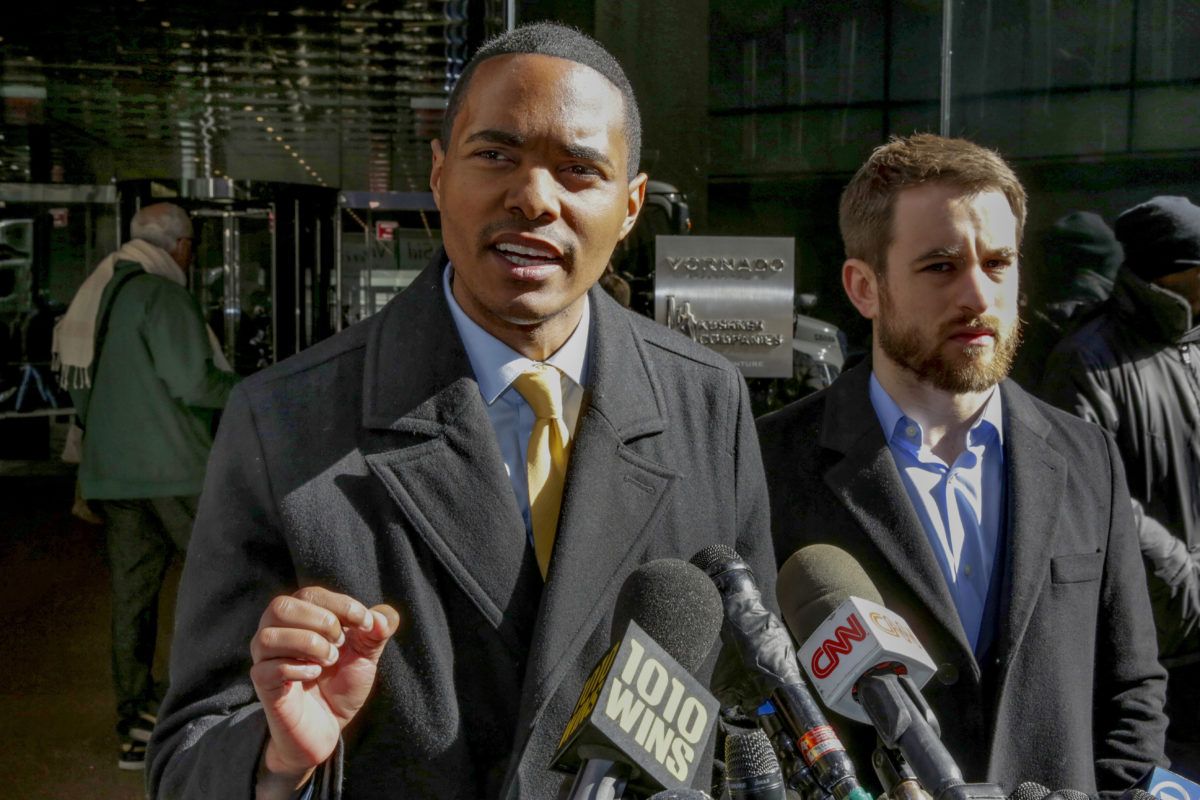 With diplomats in Vienna making progress on a new nuclear agreement with Iran, Rep. Ritchie Torres (D-NY) told Jewish Insider that he has yet to see a credible plan from proponents or opponents of the deal that would permanently prevent Iran from acquiring a nuclear weapon.

Torres, a freshman lawmaker who represents the South Bronx, is at least the 17th House Democrat — including some who opposed the deal in 2015 — to publicly air concerns about the direction of nuclear talks.

Torres told JI on Monday that he’s worried that neither Iran nor Russia — one of the world powers negotiating in Vienna — are acting in good faith, pointing to Iran’s recent ballistic missile strike that landed near a U.S. consulate in Iraq, Russia’s invasion of Ukraine and Iran’s pledge to continue to enrich uranium above the limits laid out in the original 2015 deal.

He also said he “would have trouble supporting” any deal that includes sanctions relief for the Islamic Revolutionary Guard Corps or the Quds Force. He noted concern over the sunset provisions involved in the potential deal and that the deal would allow Iran to keep its nuclear infrastructure intact.

“Based on media reports, a future deal is unlikely to permanently prevent Iran from acquiring a nuclear weapon,” he said, and will give Iran a breakout time of less than a year. “So there is a concern that within the next decade, Iran will have the benefit of permanent sanctions relief without the cost of permanent denuclearization. It will have both more wealth and a nuclear weapons program within a decade.”

“I worry that the deal that is likely to emerge, based on what has been reported, is destined to be shorter and worse than the JCPOA,” he continued. “We were promised something that was longer and stronger.”

He emphasized, however, that he’s “going to resist the temptation to render a final judgment on a deal whose existence is hypothetical” and which he has not yet had the opportunity to review.

Torres said he is also concerned that “neither side has a strategy for permanently preventing Iran from acquiring a nuclear weapon.”

“The question I ask myself [is], in the absence of the JCPOA, what is the alternate strategy for preventing Iran from acquiring a nuclear weapon?” he said. “And it’s a question to which I have never heard a particularly compelling answer.”

Torres explained that Israel’s security is also a major consideration in his caution about the deal, saying he returned from a recent trip to Israel “even more concerned about the country’s security than I had been before.” He compared Israel’s reaction to that of the U.S. if an ally lifted sanctions on al-Qaida.

“A case can be made that we ought to recognize that Israel and the Sunni Arab world might have a deeper understanding of their own security needs than we do,” he continued. “Who are we to presume that we know what’s best for them?”