show me the money

The Texas senator announced plans to introduce a bill upping NSGP funding to $540 million, well beyond an ask of $360 million from leading Jewish groups 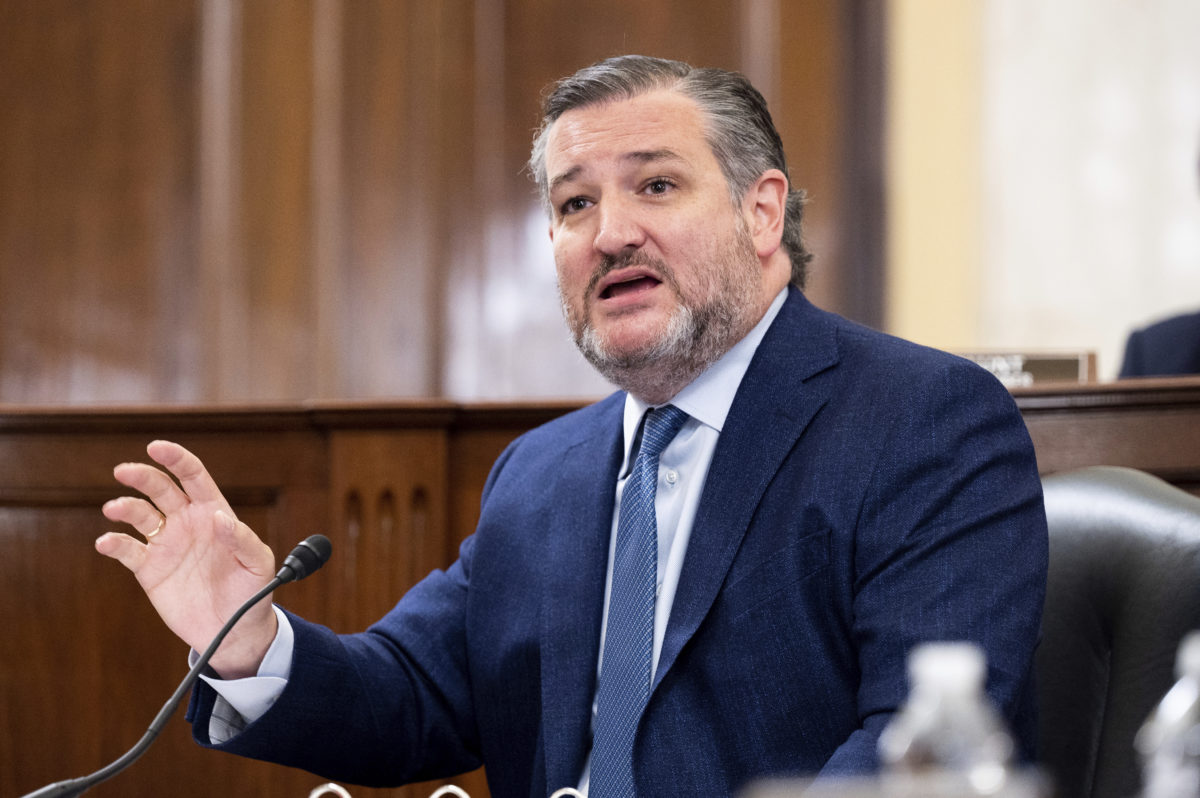 Sen. Ted Cruz (R-TX) announced during a Senate Judiciary Committee hearing on Tuesday that he plans to introduce a bill tripling funding for the Nonprofit Security Grant Program to $540 million from its current $180 million.

It’s unclear at this point how much additional support Cruz’s legislation will have, what shape it could take or whether it will impact funding for the 2022 fiscal year — the Texas senator’s office did not provide additional details when asked for comment. But the announcement indicates growing support in Congress for increasing NSGP funding even beyond the $360 million funding level that has been called for by leading Jewish organizations in recent months.

The announcement follows the introduction last week of a bipartisan House bill that would propose — but not provide — $500 million annually for the program from 2023 to 2028, and comes as Congress scrambles to finalize long-delayed 2022 government funding bills to prevent a March 11 government shutdown.

Cruz’s state is home to Congregation Beth Israel, which was the site of an 11-hour hostage standoff earlier this year. The senator said that, in the wake of that incident, he heard from Jewish leaders in northern Texas a “need for more funding for security training, for security resources, for hardening infrastructure.”

Rabbi Charlie Cytron-Walker, who was among the hostages and who testified before the judiciary committee, told Cruz during the hearing that it is “wonderful to have the funds available” but emphasized that smaller congregations like his also need assistance with applying for the grants as well.

“For smaller congregations… we can’t just look at the paperwork and say this is too much,” Cytron-Walker said. “The idea of tripling funding is incredible in and of itself and I would encourage passage of such a bill, and I would also encourage the tweaking of the program so that it can run as effectively and efficiently as possible.”

The House bill, which sailed through the House Homeland Security Committee last week and is now awaiting House floor consideration, would create a dedicated office within the Federal Emergency Management Agency — which supervises the NSGP — to provide resources, feedback and other information to potential grant applicants and otherwise oversee the program.

Later in the hearing, former U.S. Special Envoy to Monitor and Combat Antisemitism Elan Carr laid out a multipart plan that he said would help combat antisemitism.