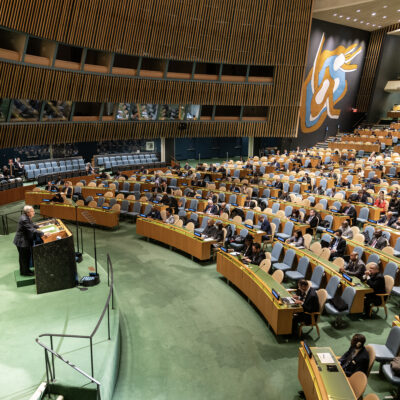 Winfrey, who faces an uphill battle in the new district, previously ran for Congress in 2016, losing to then-Rep. John Conyers by a considerable margin 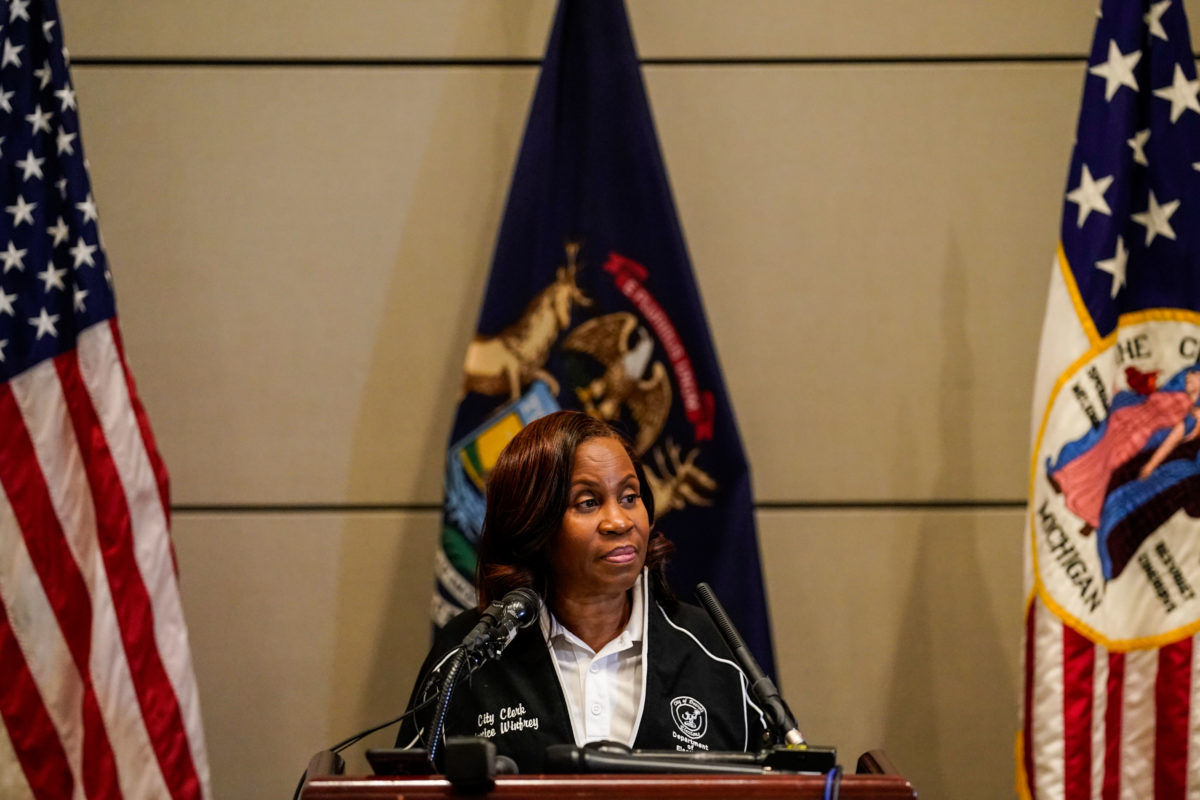 Longtime Detroit City Clerk Janice Winfrey announced Friday that she intends to challenge Rep. Rashida Tlaib (D-MI) in the Democratic primary in Michigan’s new 12th Congressional District, adding a well-known face in Detroit politics to what could be a competitive primary race.

Winfrey was elected last year to a fifth term as Detroit’s city clerk — an office she has held since 2005 — with more than 70% of the vote, crushing opponent Denzel McCampbell, who serves as communications director for Tlaib’s campaign. This will be her second run for Congress, following a failed primary run in 2016 against then-Rep. John Conyers (D-MI). Conyers, who served more than 50 years in Congress before retiring following sexual harassment allegations, defeated Winfrey by more than 20 percentage points.

“The community knows my work. They trust my work. And again, they know my name,” Winfrey said in an announcement, mentioning “good-paying jobs and adequate housing and healthcare and a free quality education” as some of her top priorities.

The newly redrawn 12th District includes parts of Detroit and outlying areas such as Dearborn, which has the largest Arab-American population in the country, as well suburbs with a larger population of white voters. Tlaib is the only Palestinian American lawmaker in Congress.

“She’s an African-American woman from the city of Detroit” who has won citywide office, Hemond said. “Congresswoman Tlaib is not, especially now that she moved to Dearborn.”

Ed Sarpolus, another local political consultant who ran Conyers’ 2012 reelection campaign, noted that Winfrey’s prominence in Detroit will only get her so far in the new 12th District.

“This [district] is more than Detroit. She has to win in other communities [where] people don’t know her,” Sarpolus said, noting that her name recognition was poor compared to Tlaib’s in a recent poll he ran. “Number two, she’s dealing [with] communities that are much more conservative [than Detroit].”

He said that this could place Winfrey in a similar position as Detroit City Council President Brenda Jones in her 2018 and 2020 bids against Tlaib — strong name recognition inside Detroit but weak recognition in other parts of the district. Jones finished more than 30 percentage points behind Tlaib in the 2020 primary.

Hemond predicted that Winfrey will have an “uphill battle” against Tlaib, noting that she struggled to raise money in 2016 and failed to pick up influential endorsements in her race against Conyers. Winfrey raised $84,000 in 2016 to Conyers’ $628,000.

“We’re going to know in about 30 days whether this candidacy is real or not,” he said. “If she’s obviously out raising money like gangbusters, she’s out doing the work in the community and she can announce a couple of decent high-profile endorsements in the next 30 days, then she might be viable. But if you haven’t seen any of that 30 days from now, then it’s pretty unlikely.”

Sarpolus said Winfrey is facing similar challenges to those she faced in 2016 — poor name recognition outside of Detroit, lack of support among conservative-leaning voters and fundraising challenges.

Sarpolus added said that the calculus of the Detroit-area Jewish community — which has a poor relationship with Tlaib, who is one of the House’s most outspoken critics of Israel and has been accused of antisemitism — over whether to get involved in this race could be key. National pro-Israel groups have also not yet announced plans to invest in the race.

Major Jewish donors, Sarpolus noted, have thrown their support behind Rep. Haley Stevens (D-MI) in her primary matchup against Rep. Andy Levin (D-MI) the 11th District, and may decide to focus their attention on that race, the open seat in the 10th District and statewide races instead of making large investments in a longshot race against Tlaib.

Both Hemond and Sarpolus noted that the Detroit City Clerk’s office has been mired in controversy over ballot counting issues, which could hamper Winfrey.

Former Michigan state Reps. Phil Cavanagh and Shanelle Jackson have also announced their candidacies in the 12th District. Hemond said he’ll be “frankly shocked” if more candidates do not enter the race before the mid-April filing deadline. The primary is set for Aug. 2.