The council is the governing body of the U.S. Holocaust Memorial Museum 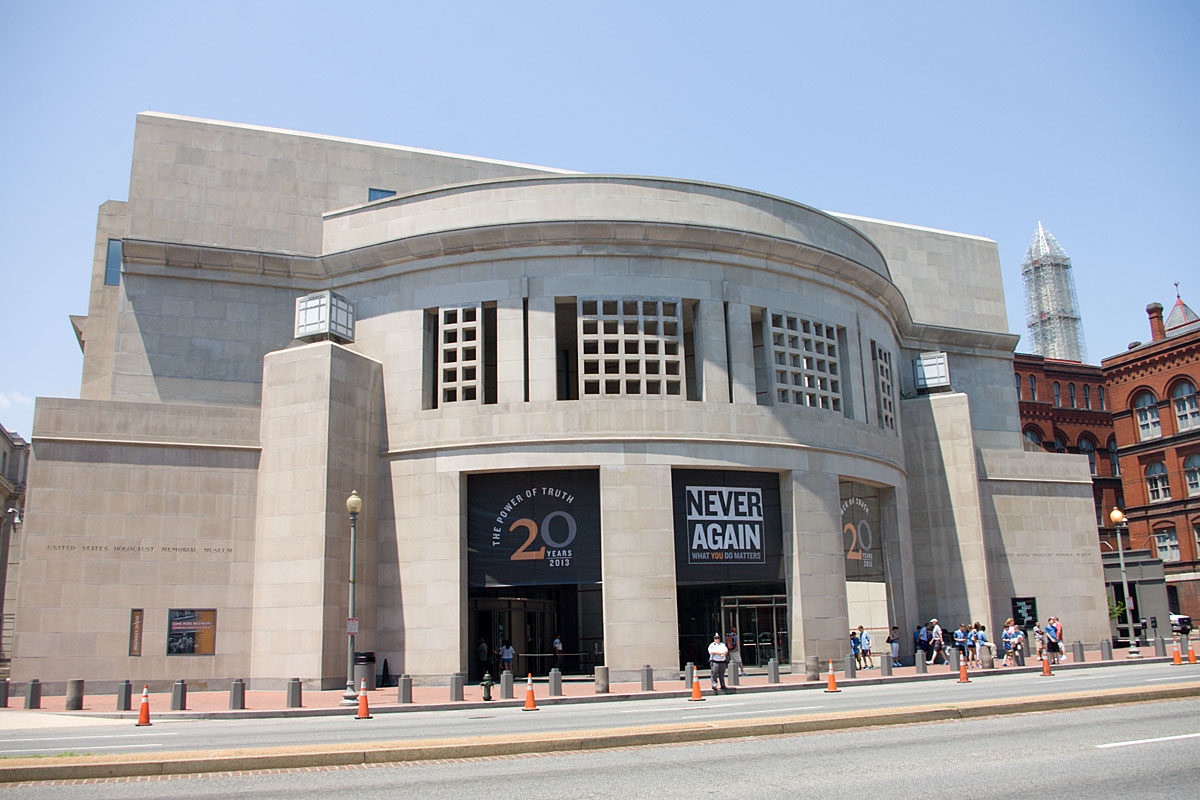 Two of the appointees — Allan M. Holt, managing director at The Carlyle Group, and Tom Bernstein, president and co-founder of Chelsea Piers L.P. — are current Council members whose terms are being renewed. Bernstein, the chair emeritus, has been on the Council since 2002, and Holt will continue as vice chairman. Stuart Eizenstat, the State Department’s special advisor on Holocaust issues, will chair the council.

Several of the appointees have connections to Democratic politics, including Susan Stern, founder of Jewish Women for Joe and a member of the executive committee for Jewish Democratic Council of America.

“I’m thrilled to have the opportunity to work to make the museum stronger, and get the message out to as many people as possible. I’m afraid that the story is slipping away, and we can’t let that happen,” Stern, whose mother-in-law survived the Holocaust, told Jewish Insider on Wednesday. “We’re living in very perilous times, and I think this is an important time and the museum has an important role to play in telling the story and making sure people understand the perils that we face.”

The museum was established by Congress in 1980, and Council members are appointed by the president. Five House members and five senators also sit on the Council. 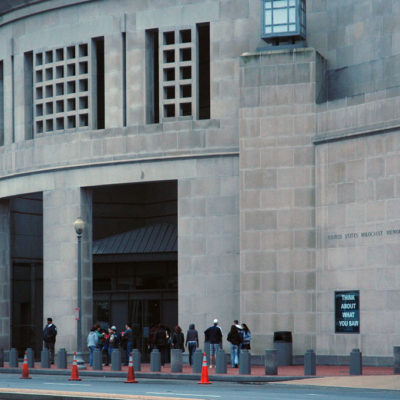 Other members appointed by Biden include Abe Foxman, the former longtime national director of the Anti-Defamation League who had previously been tapped to serve on the Council by Presidents Ronald Reagan, George H.W. Bush and Bill Clinton; Marsha Laufer, a philanthropist and Democratic activist; and Sam Lauter, who worked on Biden’s 1988 presidential campaign and is now an active AIPAC member in California and sits on the board of Democratic Majority for Israel.

Foxman told JI that continuing to educate about the Holocaust is critical “because of the lapse of time, the loss of survivors and witnesses,” noting that when he first joined the board, he was one of many Holocaust survivors nominated. Now, many of the board’s members are the descendants of survivors. “That’s what time does.”