At a time when some might look to retire, Seth Siegel, known for his expertise on water sustainability, is taking on his next challenge 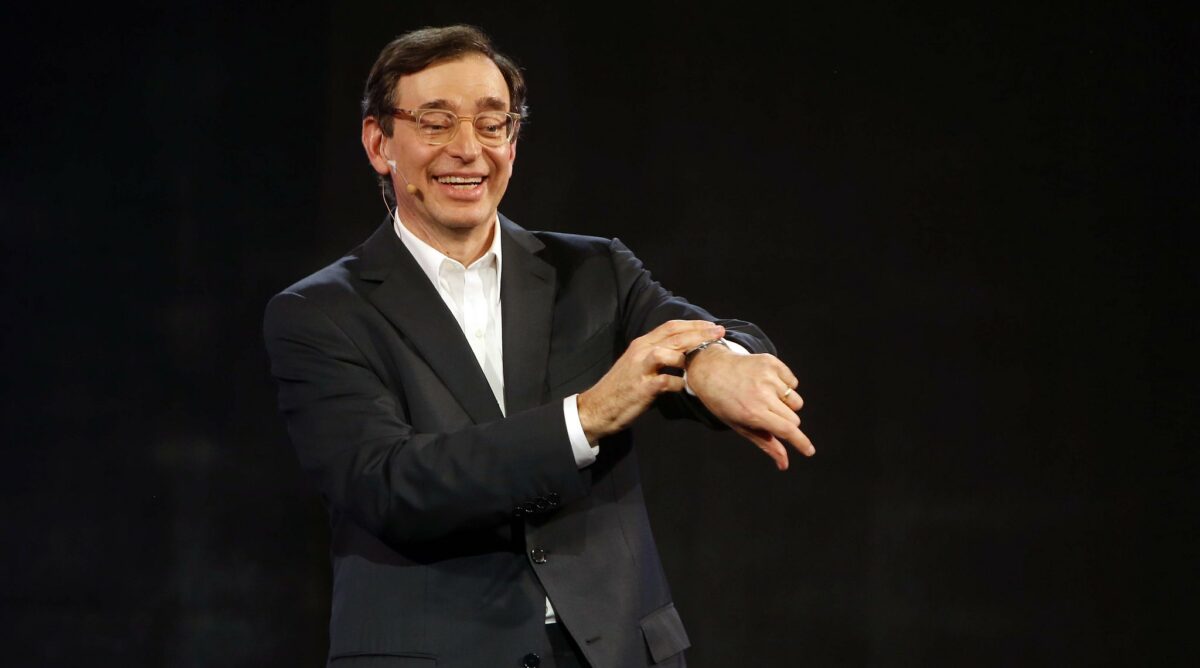 Seth Siegel has been many things in his life: a CEO, a Broadway and television producer, an author.

It’s the natural next step for Siegel, 67, who has spent the last six years entrenched in the world of water sustainability, with an eye toward Israel’s progress on the issue.

Siegel is a veteran of the branding world and a serial entrepreneur, known until a handful of years ago for not only his business acumen, but also his activism and philanthropy. A Cornell University graduate, he chaired the university Hillel’s board of trustees, and was a board member of the Abraham Joshua Heschel School, a pluralistic day school in Manhattan, for more than 30 years. His activism with AIPAC brought him to Israel many times.

“In the process of trying to become really expert about Israel, you can’t really do that without understanding the geography and the environmental challenges of the region,” Siegel told Jewish Insider. “And that led me to becoming smart about water scarcity, and that in turn led me to spend a lot of deep reading about water scarcity globally.”

Siegel, who is based in New York, interviewed more than 200 people for his first book, Let There Be Water: Israel’s Solution for a Water-Starved World, released in 2015. One of them was Uri Shani, a Hebrew University professor and a former head of Israel’s Water Authority.

Siegel and Shani crossed paths again after the book’s release, when both were speaking at an event in Milwaukee. Shani tried to pitch him on an idea for his next book. “[Shani] says, ‘I’ve invented something that’s gonna change the world.’ I said, ‘Well, that’s pretty good. That’s a big statement,’” Siegel recalled.

Israel has long been a global leader in drip-water irrigation, the technological innovation that revolutionized farming in arid and drought-plagued regions. But it is not without its downsides; namely, the significant expense of installation, as well as the amount of energy used in order to power the systems. Because Shani’s systems instead rely on gravity, they are more energy efficient and can cover larger expanses of land, providing a higher yield for the work.

Siegel first joined Shani’s N-Drip as an investor. His relationship with the company evolved to a point of daily communication with N-Drip executives, giving advice and facilitating connections made originally during his years of research for his books. When he was offered the opportunity to come on board as an employee, Siegel was unsure how to proceed.

“Now first of all, I’m kind of at retirement age,” he said. “Second of all, last time I had an employer, I was 27 or 28 years old. So now it’s been a while since I had a boss. And third of all, you know, it’s seven time zones away from where I live.”

After giving more thought to the idea, Siegel eventually put aside his reservations and signed on.

N-Drip may well change the world, and if it does, some of the credit will go to Siegel, who now facilitates meetings with government officials, multilateral organizations and global corporations in an effort to scale up the company’s work around the globe. N-Drip has already set up gravity-powered irrigation systems in Australia, Israel, the U.S. and the southern African nation of eSwatini (Swaziland).

For someone who admits to be approaching retirement age, Siegel shows no sign of considering a typical retirement. After the success of his first two books (the second, Troubled Water: What’s Wrong with What We Drink, was released in 2019), both focused on water and technology, he wrote a third book, one that is markedly different from his prior writings but has been in the works for many years. That book, Other People’s Words: Wisdom for an Inspired and Productive Life, hit stores this week.

When Siegel was a teenager, he began collecting notable quotations wherever he saw them: in books or in the text of news articles, scribbled or posted on walls. What started as a collection of scraps of paper with a few sentences scribbled down and shoved into a drawer morphed into a collection, typed onto index cards, of thousands of thoughts, words of advice and ruminations.

The book itself is a collection broken down by category: the chapter “Taking Charge,” for example, includes quotes from Rabbi Abraham Joshua Heschel (“In a free society, some are guilty, but all are responsible”) and Princess Diana (“I want to do, not just to be”), while the “Arts and Entertainment” chapter features such voices as tennis legend Billie Jean King (“Champions keep playing until they get it right”) and Alexandre Dumas (“I have finished my play, now all I have to do is write it down”).

Owing to Siegel’s personal interests, the chapter titled “Our Fragile World” includes sections on technology, water and the environment. There are also a number of quotes from Jewish and Israeli figures, including the Baal Shem Tov, Menachem Begin and Golda Meir. Siegel is considering future editions, including one focused on Jewish speakers and quotes.

“It’s an intellectual biography in a strange way, because these are the quotations that have formed the basis, the DNA of my worldview, and propelled me and what I’ve done in life,” he said. “It’s a way of looking at who I am as well, and not just for others, but for myself, [I can] look back and think, well, I remember when I clicked on this quotation, how it impacted me, I remember how it helped shape my thinking about things, or how it helped me to look at the world in a different way.”