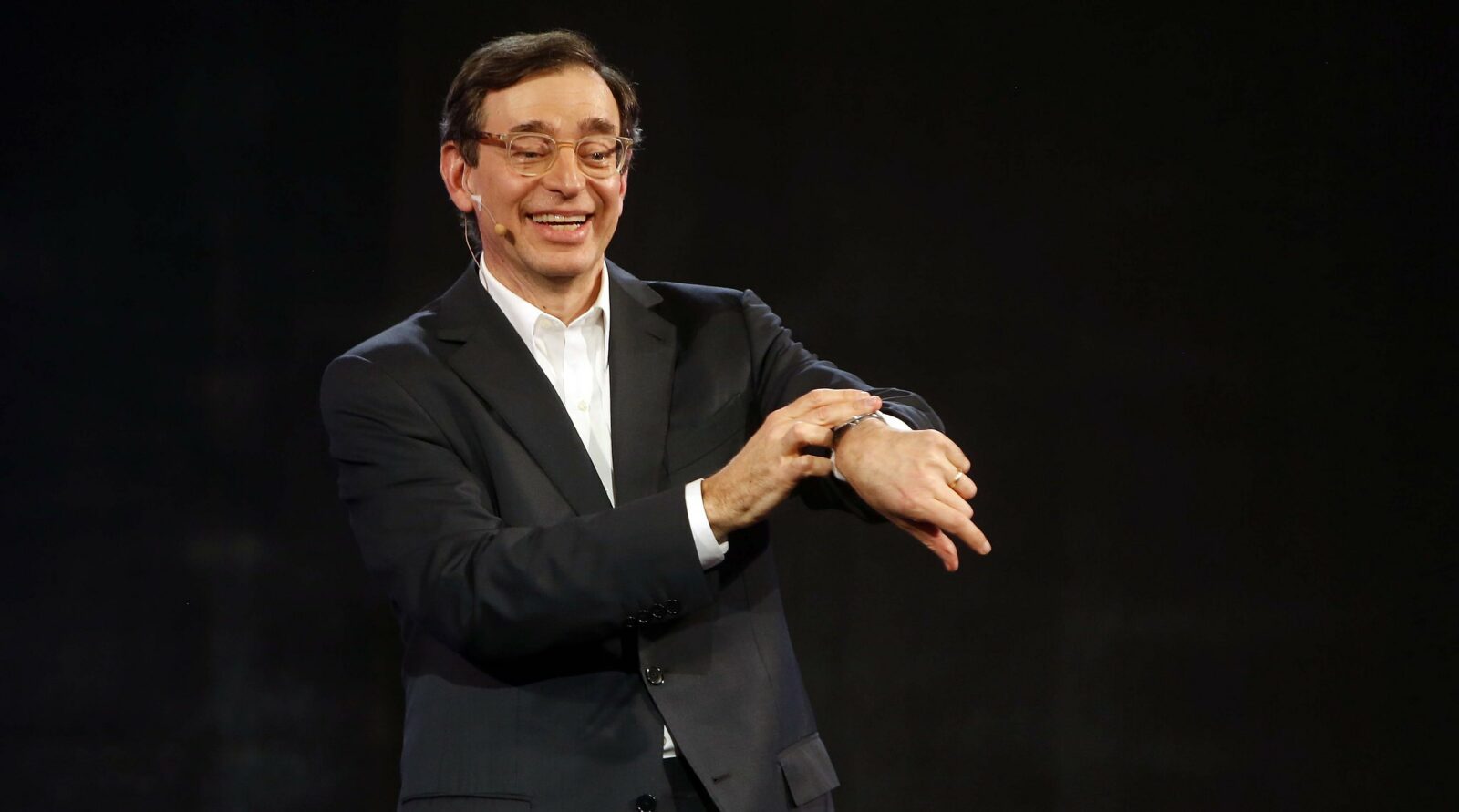 In new book, Seth Siegel takes a look at how America treats its water

If you know anything about Israeli water technology, then you’ve almost certainly heard the name Seth Siegel. If you’ve heard of Seth Siegel, there’s a very good chance you’ve read his 2015 bestseller, Let There Be Water: Israel’s Solution for a Water-Starved World. In his first book, Siegel talks about how Israeli technologies and government actions have propelled the Jewish state to the forefront of fighting the looming water crisis. In his second book, released Tuesday, Troubled Water: What’s Wrong with What We Drink, Siegel flips the lens: Instead of looking at how Israeli water innovation could help to solve crises around the world, Siegel focuses on how people and communities in the United States are affected by the water they consume and what can be done to alleviate the growing public health challenges associated with contaminated water.

In Troubled Water, Siegel focuses on the myriad issues that contribute to water contamination issues across the country — from local leaders to the Environmental Protection Agency to bottled water companies — and suggests the reforms necessary to shift the tide and provide quality drinking water to American homes and businesses. The issues, he says, are wide-ranging: from confusing regulations surrounding state and federal oversight (for example, according to the most recent Government Accountability Office report, more than two-thirds of the bottled water sold in the U.S. is not subject to Food and Drug Administration regulation) to geographic and population issues — particularly in areas like the American southwest and other desert climates, where population growth has exceeded the water supply and communities are having to reuse and recycle water.

But Siegel is not a trained hydrologist. He has undergraduate and law degrees from Cornell University and went to graduate school in Jerusalem. After law school, he co-founded a trademark licensing and brand extension company, which he eventually sold to the Ford Motor Company.

So how does a businessman and serial entrepreneur get into this line of work? Siegel has long been involved in Jewish communal causes, having served on the school board of the Abraham Joshua Heschel School for three decades and as chairman of Cornell’s Hillel board. After Ford bought his company in the early 2000s, he decided to spend some time seeing if his talents could be useful to any number of the organizations doing work that he believed in. He began to get involved in AIPAC, initially drawn to the way its members were able to effectively educate leaders in Washington about Israel’s security needs. He eventually joined the Council on Foreign Relations. It was at a CFR event focused on how the coming global water crisis was going to change the world that his interest was piqued. Siegel began researching — for his first book, he interviewed over 200 people, many on multiple occasions — and got to writing.

Let There Be Water, was, as Siegel puts it, “the biggest Cinderella story of my life.” The book came out during California’s most severe drought in recorded history. Siegel didn’t expect to sell more than 1,000 books — after all, as he said, “Who’s the market for that book!?” — but his debut work quickly became a New York Times and Washington Post bestseller.

Siegel doesn’t write for fame or fortune. Every penny made from book sales — gross sales, not just net — will be donated to water-related charities. Siegel told Jewish Insider, “I don’t want anyone to say, ‘Oh, you’re hyping the issues to make money.’”

Issues surrounding clean water, unlike climate change, are reversible, Siegel said. But what will it take? He suggests a few things, including “an alarmed citizenry — a citizenry that can wake up.” He also proposes changing the way the water is regulated — moving it from under the oversight of the EPA to the U.S. Department of Health and Human Services. Making this switch, Siegel said, would alleviate the idea that clean water, typically thought of as an environmental issue, is an idea owned by any one party. It is Siegel’s hope that Troubled Water motivates readers to act: “The book is written to be engaged with, to be a source of learning, but mostly to be a source of motivation.”