The letter suggests a bipartisan framework for approaching Iran 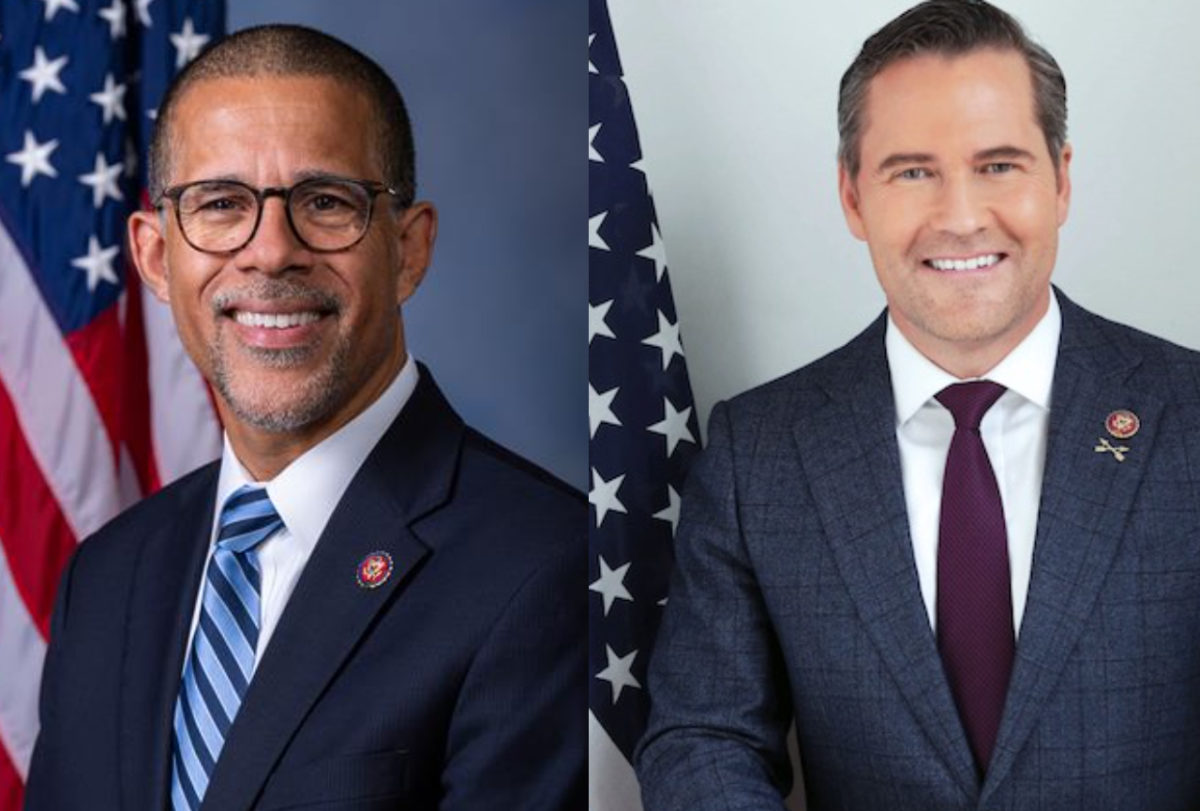 A bipartisan House letter organized by Reps. Anthony Brown (D-MD) and Michael Waltz (R-FL), which lays out a middle path for Biden to address Iran’s nuclear program and other malign activities, has collected 140 signatures, with 70 Democrats and 70 Republicans signing on.

The letter calls on the U.S. to address Iran’s nuclear program, ballistic missile program, funding of terrorism and human rights violations through both sanctions and diplomacy.

The final letter specifies that its framework for approaching Iran is not comprehensive, but reflects the issues on which there is bipartisan consensus — a qualifier not included in the original draft, obtained by Jewish Insider last week.

“Though more work must be done on what the parameters of a final deal should entail, and the process by which it is reached, we have a bipartisan consensus on the following set of issues,” it reads.

Waltz noted in a press call Tuesday afternoon that the letter’s signatories encompass a wide range of ideological positions, including members of both the Congressional Progressive Caucus and the House Freedom Caucus.

Waltz characterized the letter as a direct response to a December letter from 150 Democrats to the Biden administration explicitly calling for sanctions relief for and a quick return to the 2015 Joint Comprehensive Plan Of Action.

“The important thing from this letter is that we’re seeing 70 Democrats on the record to the administration saying that we need to have all of these pieces on the table for a future deal,” Waltz explained. “We did not want to leave the only thing out there from Congress — and many Democrats did not want to leave as the only thing out there from the House — the letter in December that just said blindly get back into the JCPOA.”

The Democratic letter was not the only House communication about the JCPOA. A group of 120 House Republicans, including Waltz, sent a letter in February urging the administration not to reenter the 2015 agreement.

“Building bipartisan consensus in Congress on how best to engage with and counter Iran’s malign behavior is critical to our national security, the safety of our allies and stability in the Middle East,” Brown said in a statement. “This 140-member coalition is committed to using diplomatic engagement to de-escalate tensions between our two countries, stop Iran’s nuclear program, ballistic missile program and funding of terror networks.”

State Department spokesman Ned Price said during his Tuesday press conference, “this letter and the ideas put forward in the letter are in important ways very consistent with the approach that we have laid out… It sure sounds like we are on the same page in broad terms.” But Waltz pushed back Tuesday evening, saying “we are NOT on the same page. We need to see these demands put forward and Iran held directly accountable.”

The original draft had raised concerns from some Republicans that it was critical of former President Donald Trump and may have tacitly endorsed sanctions relief.

One passage in the original draft stated: “Following the decertification of the JCPOA by the prior administration, Iran began violating the previously agreed upon restrictions on refining fissile material” particularly rankled some congressional Republicans.”

A congressional aide told JI at the time that many in the GOP saw that line as blaming the Trump administration for Iran’s violations of the deal, despite some evidence from Israeli intelligence officials that Iran had been in violation before the U.S. withdrawal from the agreement.

The finalized letter does not specify when Iran began violating the deal. “Following the decertification of the JCPOA, Iran violated the previously agreed upon restrictions,” the new text reads.

Christian Unkenholz, a spokesperson for Brown, told JI that the two congressional offices made edits to the initial letter in an effort to build bipartisan consensus and find common ground.

Another section calling on the U.S. to “de-escalate tensions,” which was suggested by some Capitol Hill aides to be a coded endorsement of sanctions relief, remained unchanged.

Waltz addressed the phrasing, noting that “we’ve negotiated the language back and forth in this letter.”

The Florida congressman also indicated that the letter ultimately had more Republican than Democratic buy-in. There were “a significant number of other Republicans” hoping to sign on, he said, but Waltz and Brown sought to keep the number of GOP and Democratic signatories equal.

“The Iranian regime cares about its wallet more than its people or more than anything else,” he said. “I feel strongly [that] means that the regime will come back to the table, and that was always the goal of the Trump administration, to bring the regime back to the table, but to do so from a position of strength and to achieve a much broader deal, as we’ve outlined in this letter.”

The congressman added that, although Iran has ratcheted up its provocations, he believes Iranian leaders will be forced to come to the table if the pressure campaign is sustained.