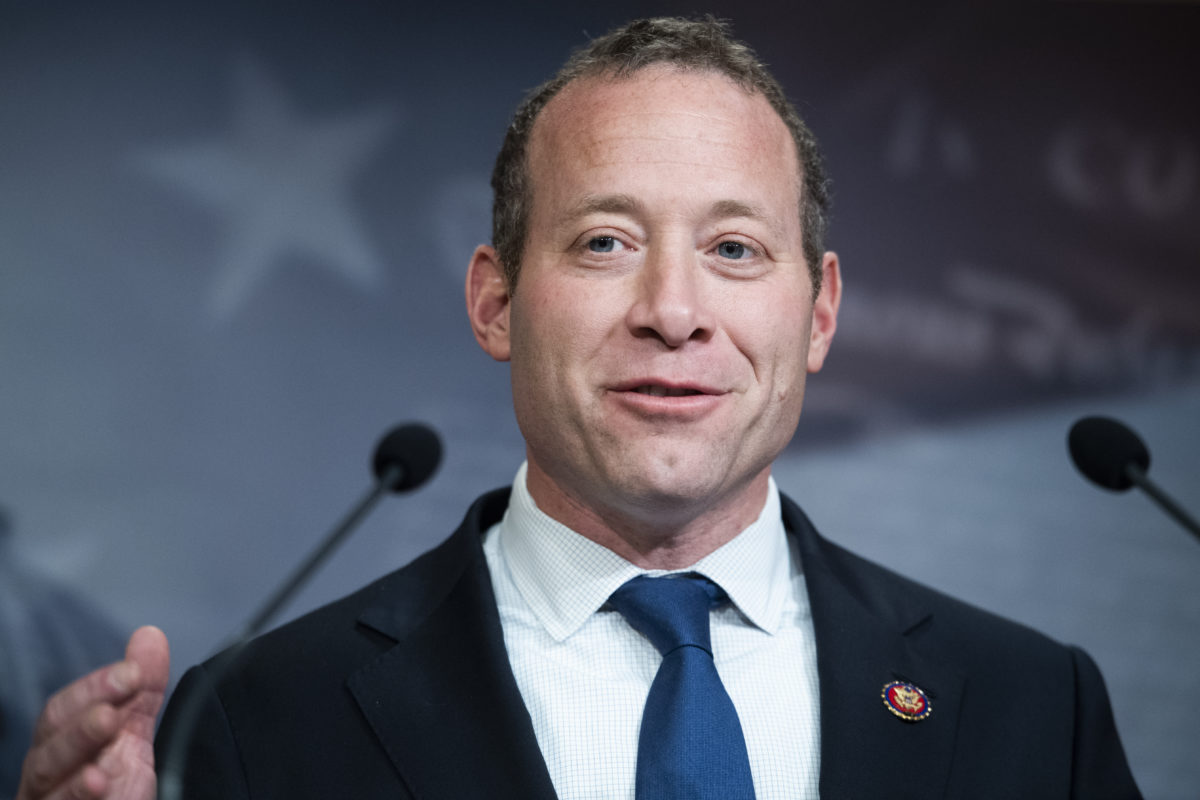 Reps. Josh Gottheimer (D-NJ) and Brian Mast (R-FL) are expected to introduce bipartisan legislation this week that would seek to provide Israel with the largest non-nuclear bomb in the U.S. arsenal, with the ability to strike at Iran’s well-protected nuclear facilities, a source familiar with the legislation told Jewish Insider.

The bill would open the possibility of transferring the Massive Ordnance Penetrator (MOP) — the largest non-nuclear bomb in the U.S. arsenal, designed to take out targets deep underground — to Israel if Iran accelerates its nuclear program and reaches a breakout moment.

“We must ensure our ally Israel is equipped and prepared to confront a full range of threats, including the threat of a nuclear-armed Iran. That is why I’m proud to introduce this bipartisan bill to defend Israel from Iran and Hezbollah and reinforce our historic ally’s qualitative military edge in the region with ‘bunker buster’ munitions,” Gottheimer said in a statement to JI. “Iran and its terrorist proxies throughout the region must never be able to threaten the U.S. or Israel with a nuclear weapon.”

The measure would require the Department of Defense to confer with Israeli officials and report to Congress on Israel’s deterrence abilities, as well as the strategic benefits of a transfer. It also re-emphasizes U.S. support for Israel’s qualitative military edge and Israel’s security in the face of the Iranian threat.

Gottheimer plans to introduce the text of the bill, which is still being finalized, during a pro forma House session on Friday.