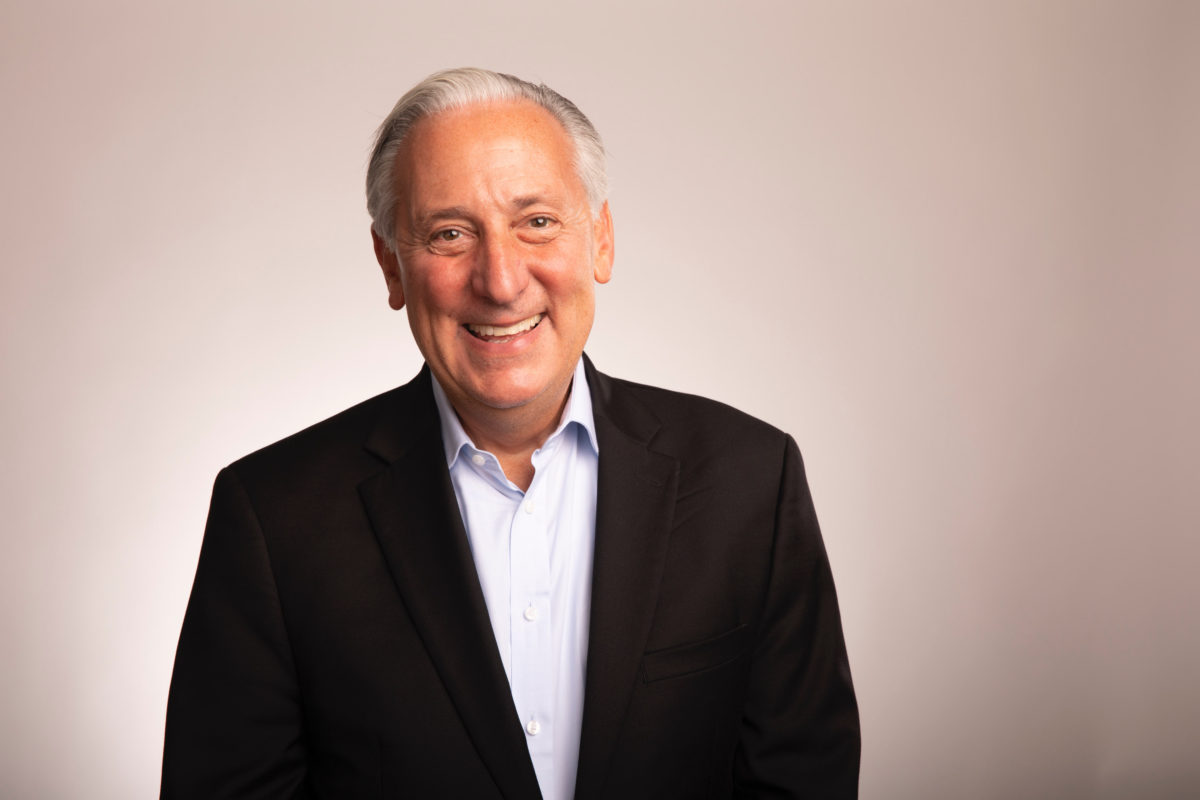 While Americans anxiously awaited the outcome of the presidential election, Eric Fingerhut, CEO and president of the Jewish Federations of North America and a former U.S. representative, called on the next administration and Congress to provide additional pandemic relief to “ailing non-profits” and increase funding for non-profit organizations’ security needs.

In an interview with Jewish Insider, Fingerhut — who represented Ohio’s 19th congressional district from 1993 to 1995 — said that at a time of deep divisions, he views the way that North America’s 146 Jewish federations function as a model for all Americans.

“Leaders of our community, many members of JFNA’s board and at most federations, are on both sides of this election,” he said. “This has always been the case.”

On Tuesday night, past JFNA board chair Kathy Manning flipped a redistricted House seat and will represent North Carolina’s 6th congressional district as a Democrat. Detroit oil and real estate magnate Max Fisher, a major philanthropist to Jewish causes until his death in 2005 and a member of JFNA’s board, served as an advisor to Republican presidents on Israel and Jewish concerns. Current JFNA board chair Mark Wilf, who co-owns the Milwaukee Bucks franchise, is a longtime Democratic donor who in March contributed $21,250 to the Biden Victory Fund.

“We have always had people on both sides of the political aisle, and always been a model of how we’ve worked together on matters of common concern for Jewish life, Israel and the Jewish people around the world,” said Fingerhut. “We have maintained that unity on that common agenda even as we’ve disagreed politically and worked against each other vigorously. We will continue to, no matter the outcome of this election.”

Fingerhut also noted that the Jewish community is “disproportionately deeply engaged in the civic affairs of the United States as candidates, campaign workers and as supporters of the democratic process, like as poll workers.” The community’s effort, he said, “reflects both our caring for the health and welfare of the country and our appreciation for the unbelievable welcoming and prosperity and success the Jewish community has achieved in this open, democratic society.”

JFNA has representatives in Washington who lobby Congress and the administration on a wide range of issues, including funding for human services — most Jewish federations fund or manage facilities for senior citizens and the mentally and physically disabled — but usually refrains from commenting on specific policies. Earlier this year, the organization worked with the Orthodox Union, the Union for Reform Judaism, Agudath Israel of America, the Anti-Defamation League and other groups to push legislators to provide relief to faith-based charities and religious nonprofits struggling from the economic impact of the COVID-19 pandemic.

Fingerhut was hopeful that the next president will sign into law the International Holocaust Remembrance Alliance’s working definition of antisemitism, and ensure that Medicaid and Medicare programs are extended.

Fingerhut was quick to point out that today’s political climate bears resemblance to other tumultuous times in modern American history.

His 2004 run for Senate coincided with former President George W. Bush’s campaign for a second term, and the country, he said, was terribly split over the Iraq war. His state, Ohio, a swing state, was “deeply divided. The rhetoric was very acute.”

“We have had very close elections in our recent past, have been very divided over very contentious issues, and we’ve gotten through,” Fingerhut told JI, adding that Jewish values have something to teach all of America at this tense time.

“One of the things we have in our Jewish tradition is a commitment to civility and respect for differences of opinion. We need to exemplify that in our own behavior, and insist on it in others in public life.”