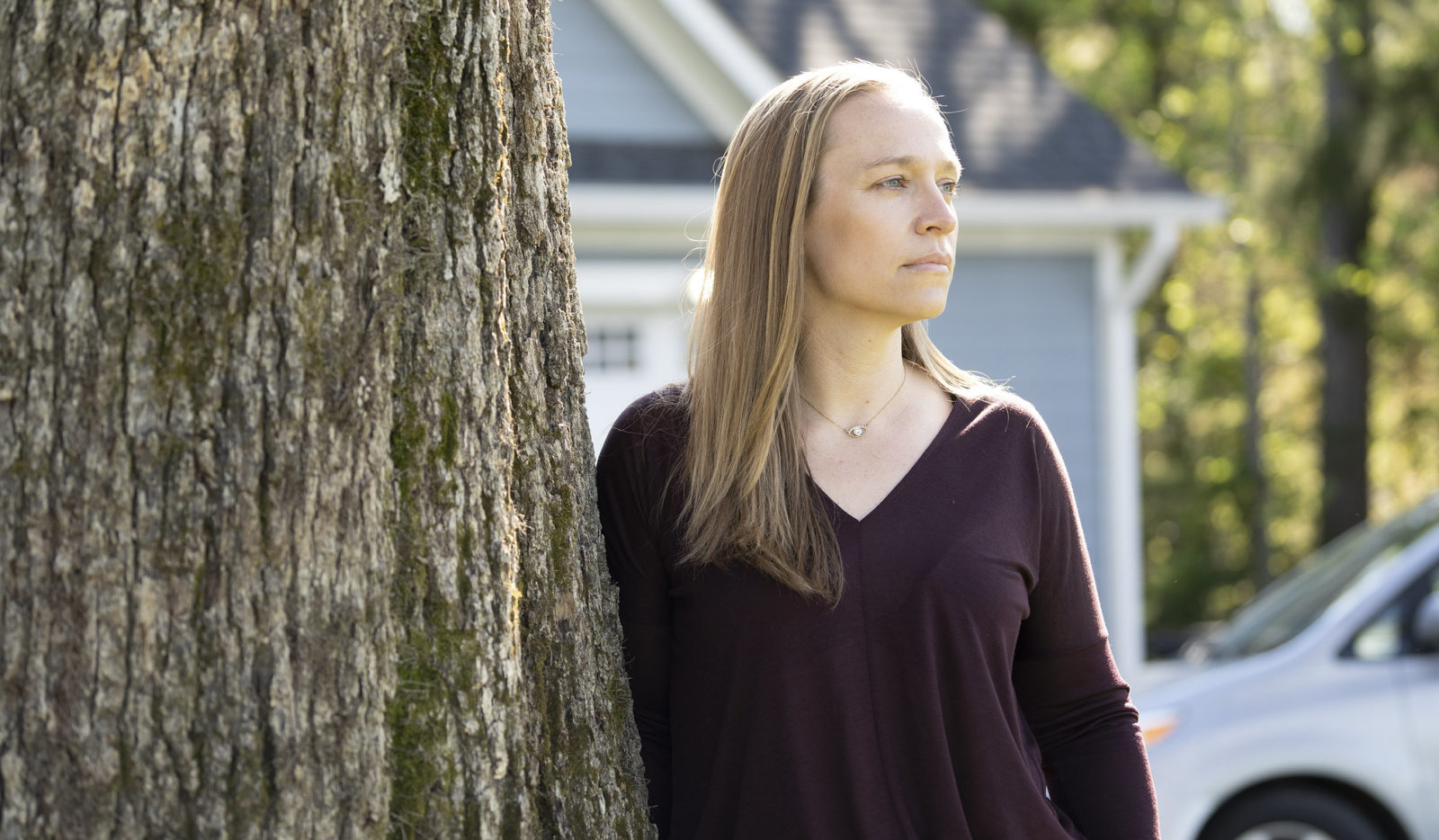 Virginia’s sprawling 5th congressional district was, until recently, close to a guaranteed win for the Republican Party, which has held the seat for a decade.

But all that changed less than two weeks ago, when voters in the district’s drive-through convention chose former Liberty University official Bob Good over the more moderate incumbent Rep. Denver Riggleman (R-VA).

The Democratic candidates vying for the seat were quick to capitalize on Good’s nomination, casting him as an extremist with dangerous views. Good is a social conservative opposed to abortion, birthright citizenship and same-sex marriage, who believes that English should be the official language of the United States.

“It should send a chill down every American’s spine that there’s no place for people who are not pushing that extreme agenda that Bob Good is pushing,” former Marine and military advisor Claire Russo told Jewish Insider. “I think that it is absolutely critical that we have a candidate in this district who is willing to stand up to Bob Good and go toe-to-toe with him on some of these tough issues.”

Russo is one of four candidates on the ballot in the district’s Democratic primary on Tuesday — former Marine and businessman R.D. Huffstetler; physician and former White House fellow Cameron Webb; and Rappahannock County supervisor and real estate agent John Lesinski, also a former Marine, round out the pack.

Local experts and the Cook Political Report name Russo as a top contender for the Democratic nomination. “I have spent the better part of my adult life serving this country,” she said. “I’m ready to do this job on day one and I’m the candidate who’s got the experience and credibility to talk about a lot of these issues and take the fight to Washington.”

Russo pointed to her military service as demonstrating “how important it is that our policymakers are truly informed and actually understand the way things are executed on the ground. Policy with great intent doesn’t necessarily produce great outcomes,” she added. “I think our policymakers need on-the-ground experience. They need to be working in the trenches.”

Russo says the nightmare she encountered after being sexually assaulted by a superior officer in the Marine Corps is a symptom of broader systemic problems of discrimination in the U.S., which she feels uniquely prepared to tackle.

Russo also sees the the Israeli-Palestinian conflict, and America’s role within it, as one component of broader geopolitical issues. “We’ve got to be honest with ourselves about the way this administration has gone about pursuing relationships in the Middle East and how that impacts the Israeli-Palestinian peace talks and their ability to come to a peaceful solution,” she said.

Russo supports a two-state solution, but said that improving Palestinian civil society is “really critical to that option being viable.” She favors restoring aid to the Palestinian Authority, but said that proper oversight of such aid will be difficult under the Trump administration, which she said has “deliberately dismantled” the State Department and USAID.

The candidate has also been earning attention for his busy schedule — in addition to campaigning, he’s been treating hospitalized coronavirus patients and coordinating testing in the Charlottesville area. If elected, Webb would be the first Black doctor elected to a voting role in Congress. (Two Black doctors have served as non-voting representatives from the U.S. Virgin Islands.)

The coffers of all four candidates are running low. Huffstetler, who outraised his opponents, has less than $300,000 left, which is still significantly more than the rest of the field.

Even the relatively low fundraising hauls give Democrats a monetary advantage over Good, who expended most of the $186,000 he raised during the primary, leaving him with just $34,000 remaining.

There also is the question of whether Good will make it onto the ballot in November. He failed to submit the necessary paperwork in time, forcing the Virginia Republican Party to request a deadline extension. If the state Board of Elections declines to grant that request — which it’s set to consider at a July 7 meeting — Good could end up having to run as a write-in candidate, according to John McGlennon, a professor of politics at Virginia’s College of William & Mary.

Good’s Democratic challengers were quick to latch on to his blunder.

“I think being a legislator takes a lot of paperwork and a lot of attention to detail,” Russo said. “And I think this is a demonstration of a failure to do both of those things. But that’s going to be Bob Good’s problem and the Republican Party’s problem.”

Some observers had speculated that Riggleman — who challenged the convention results — might cause further problems for Good and the GOP by launching an independent bid, but a Facebook post by Good indicated that the conflict between the two may be over, writing that he and Riggleman had spoken on the phone and Riggleman “expressed his strong commitment to ensuring we retain the 5th District for Republicans in November.”

Riggleman has yet to publicly endorse Good or revoke his challenge to the convention results.

Although the district is less of a Republican lock following the party’s convention earlier this month, Cook still rates the race as “Lean Republican.”

Russo avers that she has what it takes to win over moderates and beat Good come November. “Ultimately, [it’s] just having honest conversations and meeting people on their terms,” she said.