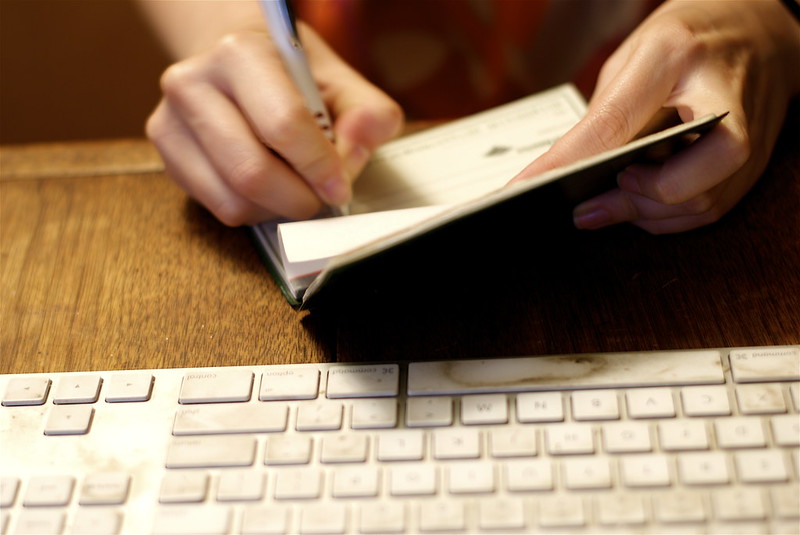 Donor-advised funds, with assets totaling over $115 billion, are rapidly growing as a popular vehicle for American charitable giving. Tapping into that momentum, the New Israel Fund has created the Progressive Jewish Fund (PJF) in part to make it possible for politically liberal Jews to make philanthropic donations to organizations that are often not included by major American Jewish organizations and local federations.

The NIF’s PJF is an attempt to provide an alternative funding avenue for funders who want to make contributions to groups, such as the progressive activist group IfNotNow, which are deemed too controversial by some Jewish federations, many of which operate their own donor-advised funds. Among donor advised funds “there are Jewish funds, there are progressive funds but there are no progressive Jewish funds,” said Jennifer Spitzer, NIF’s vice president of finance and operations, and manager of the new donor-advised fund. “We want to be the organization that provides a national Jewish progressive home.”

After several months in beta mode, NIF’s fund formally debuted last month, having already brought in $1.4 million in 16 different funds, said Spitzer. She told JI that she hopes to have $10 million under management within the Progressive Jewish Fund’s first year.

Speaking of her previous role as CEO of the Jewish Community Federation and Endowment Fund of San Francisco, “we had 900 funds and over $300 million under management,” Spitzer told JI. “That’s the same kind of trajectory I would hope to see here.”

The NIF’s new endeavor has competition in the American Jewish community from funds with lengthy track records. The 50-year-old Jewish Communal Fund of New York has $1.9 billion in assets from 3,900 individual funds, and this fiscal year has disbursed $456 million.

In 2017, the most recent year for which its tax filing is publicly available, the NIF took in just over $29 million in donations. The NIF takes a fee of .75 percent of assets under management, a standard practice across the industry, though percentages vary.

Buying into the Progressive Jewish Fund requires a $5,000 initial contribution. After its “initial phase,” Spitzer said she hopes to be able to lower that threshold to make it more inviting to young donors. In the meantime, about one third of the accounts opened at the PJF have been created by parents and grandparents for their young adult children and grandchildren.

Donor-advised funds offer philanthropists multiple benefits. For one, donors decide where to direct a gift, but have the fund’s staff to manage their money and handle logistics. Philanthropists with donor-advised funds can donate a large amount to a fund in one year and get a tax deduction for the full value of their contribution, but take several years to distribute the funds to the recipient charities. Unlike private foundations, donor-advised funds are not required by the IRS to distribute five percent of their assets each year. Donor-advised funds also offer a way for individuals to donate stocks, art or real estate whose value has grown since acquisition, take a tax deduction for its full current value and avoid paying the capital gains taxes that would be owed to the IRS if the property was sold.