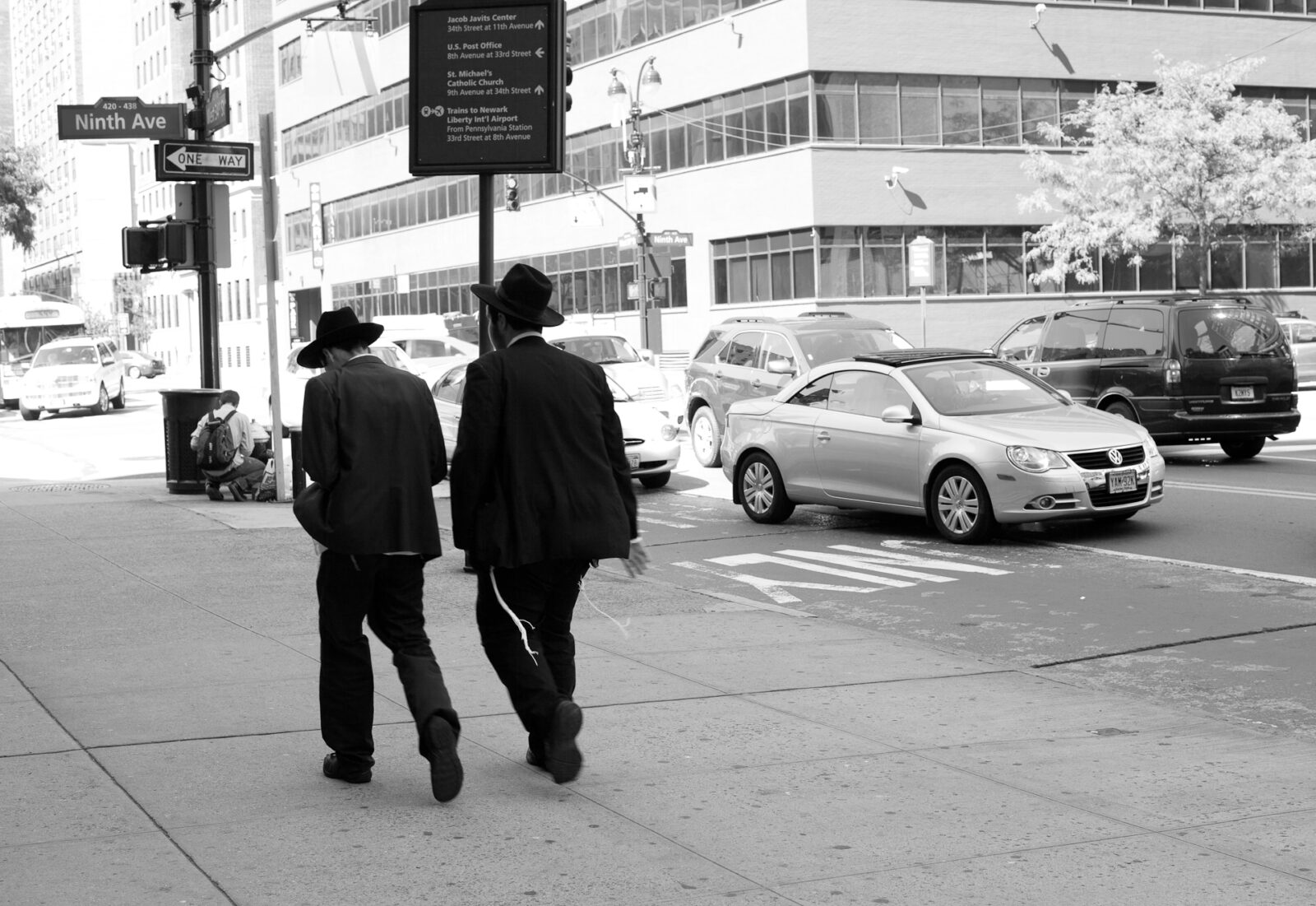 Deborah Lauter: Fear in the city’s Jewish community ‘is probably at its peak that I've ever seen in the United States’

Deborah Lauter, executive director of the newly created New York City Office for the Prevention of Hate Crimes, told Jewish Insider that the city’s Jewish community is living in fear, and she is working on a “multipronged approach” to tackle the problem.

“I’ve been overwhelmed by the outpouring of positive comments that the announcement has generated,” Lauter told JI. “I am very excited about this opportunity.”

While the mayor didn’t meet with Lauter before or in the days after he announced her appointment, Lauter told JI that she has since met with de Blasio and the two had “a very good discussion” about her responsibilities. “He was very thoughtful about it and he reiterated that this is a priority for him.”

While the Office does not yet have a physical workspace, Lauter is expected to supervise a team of at least six employees and oversee a budget of $1.7 million for the 2020 fiscal year. In the meantime, she is meeting with various city agencies to establish an interagency committee that would coordinate efforts and introduce initiatives to combat hate crimes.

Lauter is also hoping to work with organizations representing the Jewish, Muslim, immigrant and other minority communities to help promote their programs and do outreach. “My philosophy is that there’s not one way to fight hate and hate crimes. You have to do it through a multipronged approach. So having these kinds of community relations, education programs and working with law enforcement are going to be key,” she explained.

The most recent NYPD statistics show a 63 percent increase in antisemitic incidents — from 93 to 152 — compared to the same period last year. And while most of the reported acts are vandalism, members of the Orthodox Jewish community in Brooklyn are worried about their safety amid a surge in violent antisemitic attacks.

“I’m very concerned about the level of fear that is in those communities,” said Lauter, “and I want them to feel reassured that the city is there for them to make sure they feel safe. I hope the message has been conveyed to them that by establishing this office, the mayor is making it clear that all New Yorkers need to feel safe within their communities and that he’s particularly concerned about the antisemitic numbers on the upswing.”

De Blasio and NYPD Commissioner James O’Neill met with leaders of the Jewish community on Wednesday for an annual pre-High Holidays briefing at One Police Plaza. At the meeting, the mayor and police chief stressed that the city is ready with additional measures for the protection of the community during this period.

According to Lauter, “This wave of antisemitism and level of fear within the community is probably at its peak that I’ve ever seen in the United States.”

Asked how she would measure success in her new role, Lauter said that in the short term it will be hard to assess how effective the new measures are.

“If we do a really good job at educating all these different groups, the numbers of hate crimes, actually, might go up because the number of reported hate crimes will go up,” she said. “I would love to see the numbers overall come down. I’d like the communities that are feeling the most vulnerable right now to feel assured that we’re working on it. I would love there to be no hate. I mean, I’d love for this office not to have to exist, but we know that’s not reality. But we do believe there are things you can do to mitigate it.”

Lauter does not have a limit to the time she is committed to her new task. “I’ve been doing this for almost 30 years,” she said. “I’m honored to have been appointed to this job. I’m an optimist, and I’ve seen along the way that you can make a difference.”