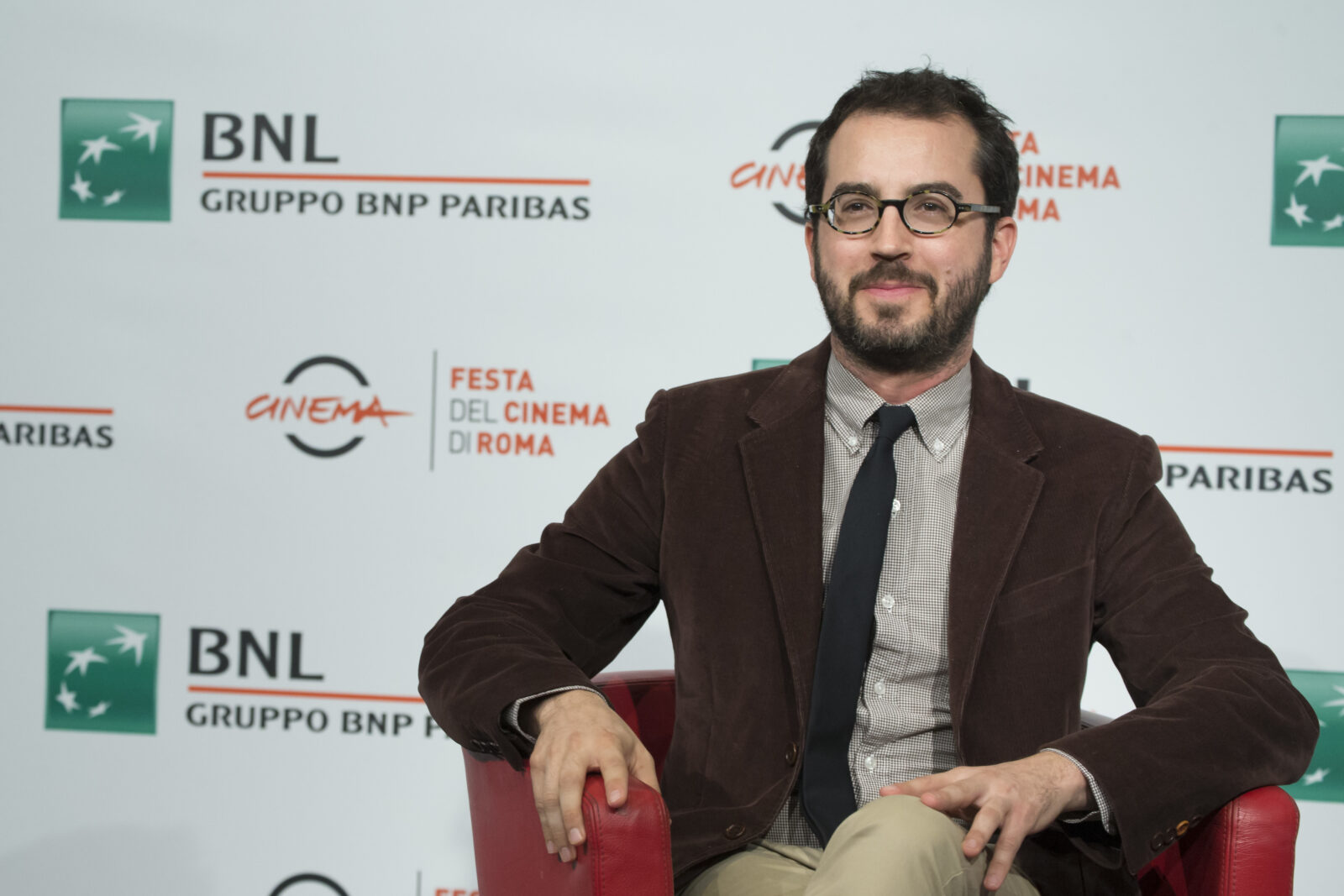 In his new book, ‘We Are the Weather,’ the author compares warning Jews in Eastern

The average person makes 35,000 unique decisions per day: to turn right instead of left, to order coffee instead of tea, to send an email or make a phone call. What if making one specific decision every day could contribute to saving the planet? Author Jonathan Safran Foer argues just that in his new book, We Are the Weather: Saving the Planet Begins at Breakfast. Foer spoke with Jewish Insider about the book, the Jewish case for combating climate change, and how lowering human consumption of animal-based products may be the key to saving the environment.

Foer, a vegetarian since childhood, argues in his latest book that cutting out animal-derived products is one of the greatest, most immediate things any individual can do to reduce their carbon footprint. Foer spells it out for readers: “This is a book about the impacts of animal agriculture on the environment.”

Foer didn’t intend to write a book about climate change and factory farming. In 2013, he wrote a New York Times column titled “How Not to Be Alone.” The piece focused on society’s ability to develop what he called “diminished substitutes” for face-to-face communication and interpersonal relationships that were meant to bring individuals closer together, but ended up having the opposite effect. In one passage, he described how individuals went from sending letters to making phone calls to leaving voicemails on answering machines to hitting send on emails to shooting off text messages.

The broader themes of “How Not to Be Alone” are evident throughout his new book. “I was going to expand [the column] into a book and then I got sidetracked and [We Are the Weather] became that book,” Foer told JI. Foer argues that technology — while vastly improving our quality of life — has also contributed to the diminishing ways in which we approach our relationships to others and to the planet.

Foer couldn’t pinpoint the exact time his focus shifted to climate change. “There wasn’t any moment or event that I could put my finger on so much as the accumulation of things, like the accumulation of information, the accumulation of argument, the accumulation of mentions of it, just culturally and in the media,” he said. “Something that had been on my radar but entirely ignorable became unignorable. And what I mean by that is not the reality of climate change, but my own relationship to it, my own problematic indifference to it. I found that easy to ignore until, for whatever number of reasons, I didn’t. And then writing about it was my meaningful way of addressing it. Well, one of them.”

Foer is encouraged by the increasing attention on the environment, including pledges by major contributors to rapid climate change to change the mindsets of their citizens. He gave the example of China, which has vowed to reduce per capita meat consumption 50% by 2030, and enlisted celebrities, including former California Governor Arnold Schwartzenegger and filmmaker James Cameron, to encourage plant-based diets.

Ultimately, he told JI, climate change will only be seriously challenged and stunted when entire societies change their habits. “Individual choices will not be enough and marches will not be enough. We need a bunch of these different movements happening in parallel but also reinforcing each other,” Foer said. “So as people march, it will encourage people to make different choices. As people make different choices, it will encourage more marches. People make choices and march, it will encourage — or force — the government to legislate. If the government legislates, it will make it easier to make environmentally conscious decisions.”

Foer recognizes that it will take more than just action on the part of any one individual or government. “We could look at every problem in the world like, ‘What does it matter what I do?’ I assume most people don’t think about voting that way… Like, ‘What does my vote matter?’ I assume most people don’t think of things like shoplifting that way. ‘If I walk out with this thing from this store is the whole free market going to fall apart?’ Obviously not, but we do these things because we participate. And no individual choice is going to change the world.”

Foer grew up in a Jewish household in the suburbs of Washington, D.C. His mother, Esther Safran Foer, was the executive director at Washington’s Sixth and I synagogue before stepping down to write her upcoming book I Want You to Know We’re Still Here, which chronicles her journey to Ukraine to learn how her father survived the Holocaust.

The experiences of Foer’s grandparents during the Holocaust are dotted throughout We Are The Weather. He shares stories of his grandmother’s final moments with her family in Poland before she fled and they were killed. He talks about the decision that she and so many others made to leave war-ravaged Europe in the late 1930s and early 1940s — and the decision many made to stay — when the fate of Europe’s Jews was still unclear.

In the book, Foer argues that the planet’s fate is clear, but man’s inability to process the final outcome of centuries of human impact on the environment is preventing a societal shift today. Foer notes the limits of human abilities, comparing society’s current treatment of climate change-related issues to, well, a climate change-related issue: “We are good at things like calculating the path of a hurricane, and bad at things like deciding to get out of its way.”

“I sometimes daydream about going from house to house in my grandmother’s shtetl, grabbing the faces of those who would stay, and screaming, ‘You have to do something!’” he writes in the book. “I have this daydream in a house that I know consumes multiples of my fair share of energy and I know is representative of the kind of voracious lifestyle that I know is destroying our planet. I am capable of imagining one of my descendants daydreaming about grabbing my face and screaming, ‘You have to do something!’ But I am incapable of the belief that would move me to do something.”

Foer also references his son’s impending adulthood in the book, noting that his approaching bar mitzvah “marks the transition from being a recipient of what the world has to offer to being a participant in the maintenance and creation of what the world offers others” — and that as a parent, part of that process means letting go. Foer then argues that society needs to do en masse what parents do with growing children: learn to let go of the present environment, because it is irreparably changed.

Foer is heartened that Jewish communal leaders are taking action to combat climate change and inspired to see “rabbis now being very much at the forefront of this conversation and encouraging their congregations to talk about it — and to not only talk about it but to act on it.”

But is combating climate change a Jewish value?

“If there isn’t a Jewish argument for it, then Judaism has no meaning,” Foer said. “It’s the literal language of Judaism, to participate in the repair of the world… The arguments for caring here not only echo so strongly with the lessons that I was taught in Hebrew school as a kid — they are the same arguments, the same language.”