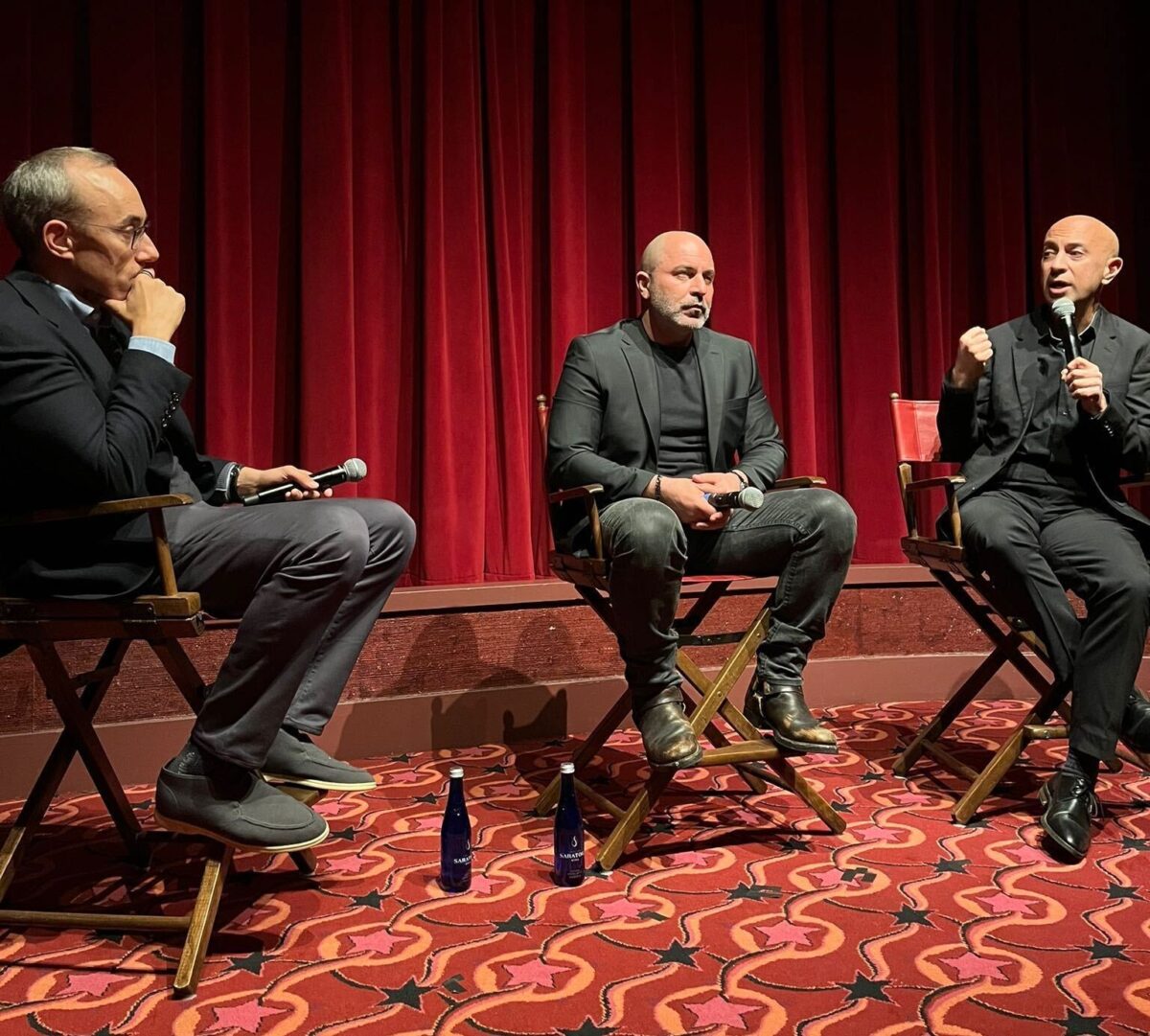 Dan Senor and Campbell Brown hosted “Fauda” creators Lior Raz and Avi Issacharoff on Wednesday evening in New York for a conversation and private screening of the premiere episode of the show’s newest season, which will drop on Netflix on Friday.

The intimate event was held at the Roxy Cinema in Tribeca’s Roxy Hotel.

During the panel discussion, Raz and Issacharoff also discussed a new four-episode series that will launch on Showtime later this year about a joint CIA-Mossad operation to track down the world’s most wanted terrorist.