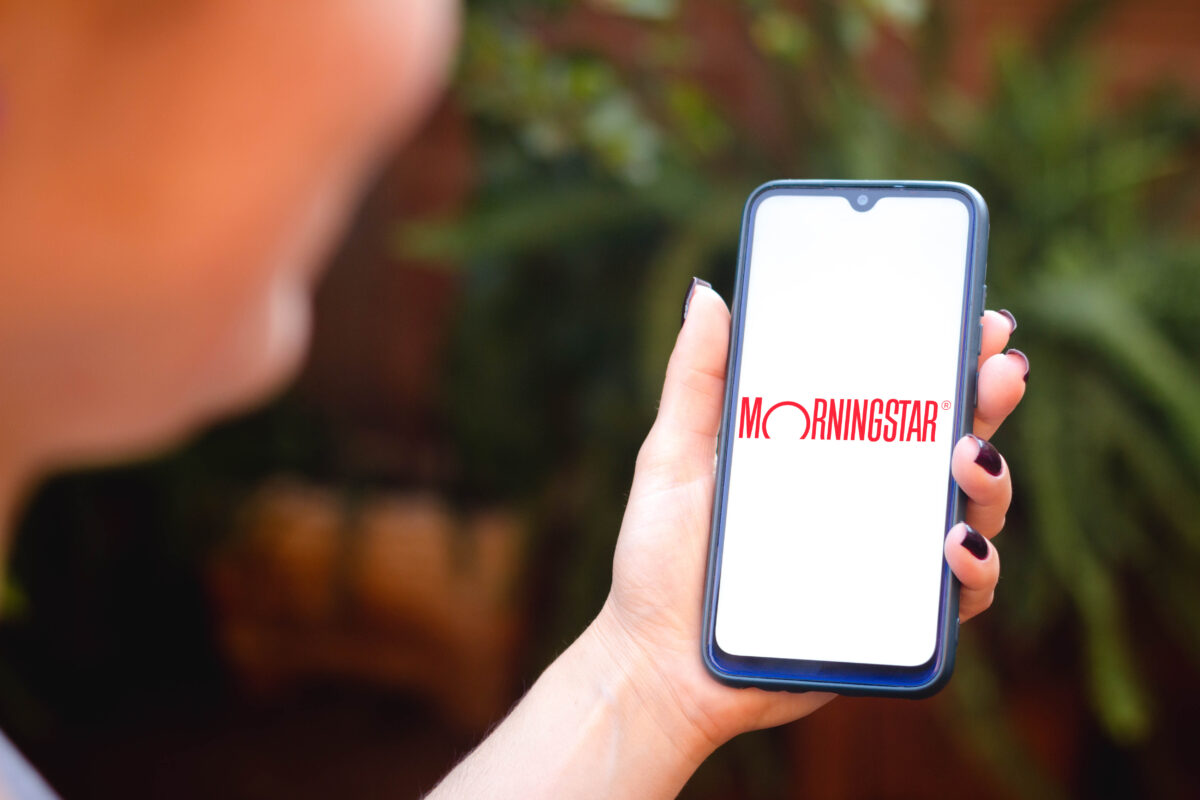 Assemblymember Daniel Rosenthal, a Democrat who represents the heavily Jewish Queens neighborhoods of Kew Gardens Hills, Kew Gardens and parts of Forest Hills, sent a letter on Aug. 31 to Attorney General Letitia James, the latest effort to urge state officials to probe the investment firm, which is facing accusations that its subsidiary, Sustainalytics, is biased against Israel. The letter cites New York’s anti-Boycott, Divestment and Sanctions policy, established by a 2016 executive order.

Morningstar has repeatedly denied that it supports the BDS movement, and has agreed to implement reforms proposed in an outside review commissioned by the firm.

Rosenthal wrote that he “remain[s] skeptical” of the conclusions of the outside report, which identified “latent, disproportionate focus on the Israeli/Palestinian conflict which results in biased outcomes” within “one siloed product,” but denied “pervasive [or] systemic bias against Israel in Sustainalytics’ products or services.”

He points to a Foundation for Defense of Democracies report that alleged “pervasive and systemic” anti-Israel bias.

Some of the recent state-level criticism of and action against Morningstar has been driven by Republican officials who are broadly critical of ESG investment practices in general. Rosenthal, by contrast, emphasized that he seeks to support ESG investing.

“Beyond the paramount goal of ensuring financial services firms operating in New York remain free from the influence of the anti-Semitic BDS movement, the ESG component of this investigation is critical,” he wrote. “New York State cannot allow the BDS movement to damage the credibility of Israeli-based companies anymore than we can afford to delay private investment in socially conscious companies building a better world.”

New York’s state comptroller, Tom DiNapoli, rather than the attorney general, has been at the forefront of the state’s anti-BDS efforts.