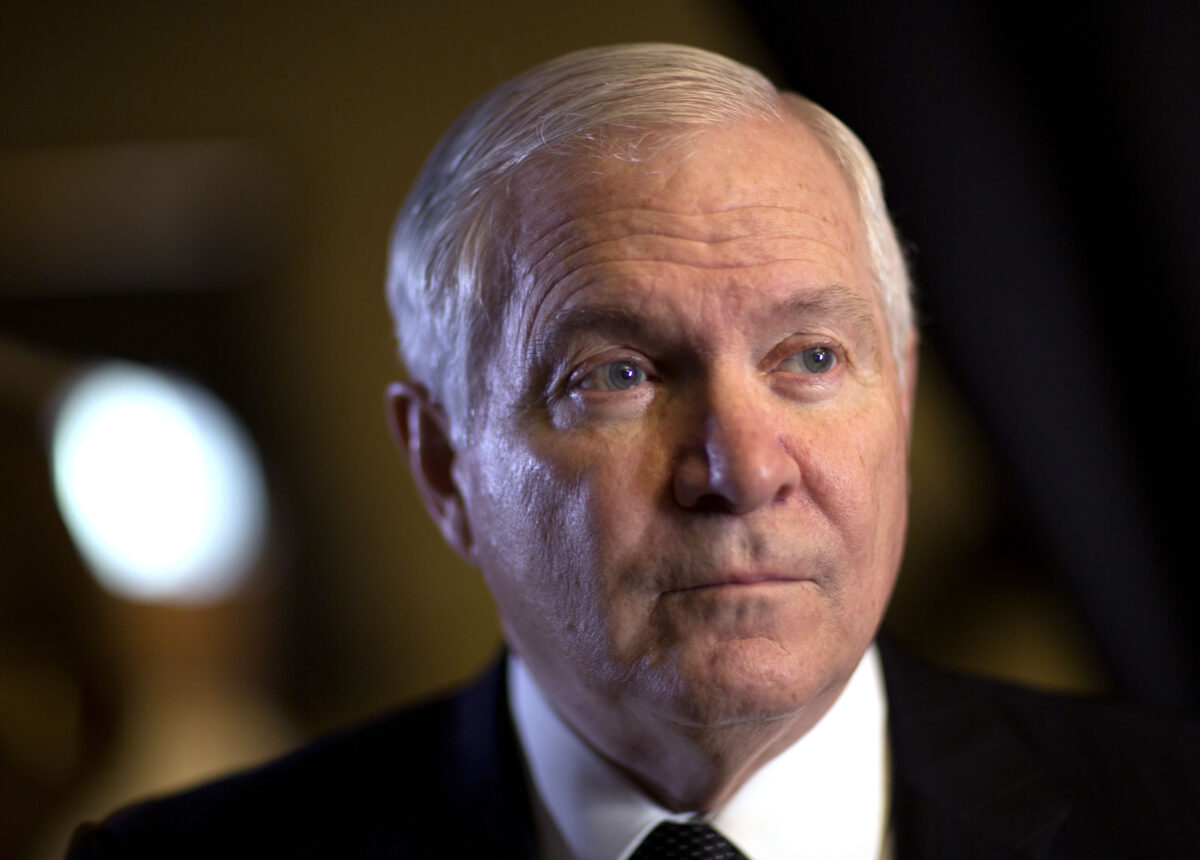 “If President Biden had his druthers, he would return to the JCPOA right now,” Gates said at the Aspen Security Forum on Thursday, referring to the 2015 nuclear deal, officially the Joint Comprehensive Plan of Action, from which the U.S. withdrew in 2018. “And that is anathema to the Gulf Arabs and the State of Israel.”

But while Biden’s meetings with Saudi and Israeli officials in the region earlier this month addressed concerns over Iran’s nuclear program and the stalled negotiations in Vienna, a main goal of the trip, Gates said, was “to lay down a marker” amid increasing concerns that China and Russia are seeking to gain a foothold in the Middle East. He added that Israel and Arab countries were welcoming the change, which Gates attributed to successive Democratic and Republican administrations vocalizing their intent to scale back in the region.

The Gulf’s welcoming of Moscow and Beijing, Gates said, was “a logical hedging strategy” that Biden sought to address.

“The strategic driver [of the trip] was the realization,” he explained, “that for a variety of reasons, key players in the Middle East who have in the past been some of our closest friends, were increasingly open to expanding their relationship with both China and Russia.”