From Tel Aviv to Athens: Meet the Israeli hotelier taking a gamble on Greek tourism

‘I was asked again and again during the pandemic why we were developing this area, and I always said that Athens is the next Berlin,’ Leon Avigad, founder and co-owner of Brown Hotels Group told JI 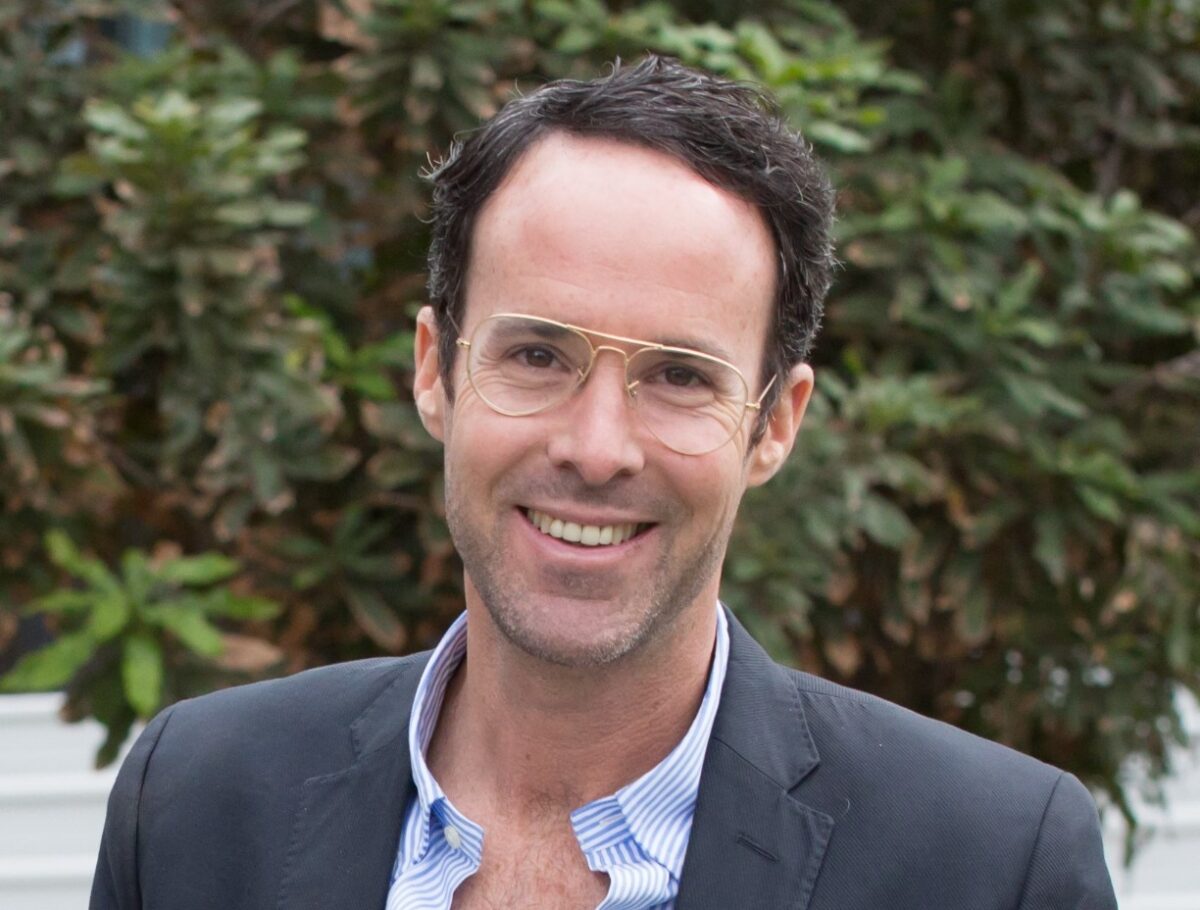 CORINTHIA, Greece – As a child, Leon Avigad was sure he would be one of two things when he grew up: a spy or a hotelier. While a life undercover still hasn’t panned out, Avigad has fulfilled his other dream as a co-owner of Brown Hotels, one of Israel’s fastest-growing hotel groups.

Together with partners Nitzan Perry (his husband) and Israeli businessman Nir Waizman, Avigad appears to have hit on a winning formula: purchasing old, forgotten buildings in down-and-out locations and reimagining them as fun and funky travel destinations aimed at entertaining and pampering.

In a retro style – think throwback lighting, rotary phones, record players and other knick-knacks for in-room decor – each of Brown’s hotels tells a story and offers the visitor a distinct vibe, ranging from party-all-night to Paris chic.

With 21 boutique lodgings already in Israel (and several more on the way), the group is now shaking up Greece’s tourism industry as it expands from five currently operating urban hotels, the bulk of which are in a less desirable section of Athens, to resort destinations beyond the country’s existing tourism hubs.

“We like to stay away from the obvious places,” Avigad, 50, told Jewish Insider in an interview last week. “Greece is so much more than its islands, and Athens should not only be a stepping stone for tourists to those islands.”

Last week, the company inaugurated two more hotels in the Mediterranean country, branching out from its city-based accommodations to all-encompassing resorts that are welcoming and affordable to families. And, over the next year, Brown plans to open around a dozen more hotels, including eight more in Athens and others on islands such as Corfu and Evia.

Additionally, the company just announced a 40 million euros ($43 million) deal with Israeli airline Israir to purchase additional hotels in the country and create exclusive travel packages for Israelis, including direct flights from Tel Aviv to its new resorts.

Avigad, whose business card describes him as “founder/storyteller/impresario,” told JI the company currently owns around 40 more properties in Greece that are just waiting to be “Brownized.” And, he said, the company is eying other European destinations such as Croatia, where it already runs one hotel.

Such rapid expansion is ambitious for any business but especially risky in the hospitality sector, where the global tourism industry is only just beginning to rebound from two years of COVID-19 restrictions, which saw flights grounded, a steep decline in tourism and in some places, the banning of large gatherings in places such as hotels.

“We were always very optimistic,” Avigad said of the challenges brought on by the pandemic.

He explained that the Brown group took advantage of the shutdowns to begin “rooting” itself in its chosen country, purchasing and renovating defunct former hotels and other interesting buildings, such as the former headquarters of the Greek communist party – now a boutique hotel named “Dave Red Athens – son of Brown.” The hotel includes a dungeon-dive bar and leftover graffiti from its more socialist days.

Of the five Brown hotels currently up and running in Athens, four are in Omonoia Square, an area that for years served as the city’s red-light district, and was largely avoided by tourists. Now undergoing regeneration, Avigad and his partners are banking that the square – long ago a buzzing hotspot in Athens – and the surrounding neighborhood to return to its former glory.

“I was asked again and again during the pandemic why we were developing this area, and I always said that Athens is the next Berlin and Omonoia is the next Soho slash Meatpacking District,” said Avigad.

“For us, the timing was perfect, and we’ve enjoyed the great luck of backwind from the [new] government and the mayors of Athens, Salonika, Loutraki and others,” he continued, describing how over the past few years the Greek authorities have worked to ease bureaucracy and welcome foreign investors in an effort to improve the lives of Greek citizens.

“Yes, we love the food and the culinary and gastronomy and the art and the heritage here, but we’re also business people and what we understood very early on was that Greece is a very welcoming country that has allowed us to enter into the market with relatively moderate real estate prices,” explained Avigad, who relocated to Athens with his own family a year ago, after nearly four years of weekly flights from his native Tel Aviv.

He also pointed out that pre-pandemic, more than 32 million people a year visited Greece, almost the same numbers as Italy and France, but at one-quarter of the cost of those more expensive vacation spots.

Two weeks ago, Brown marked the opening of one of its newest destinations: Isla Brown Corinthia – a 166-room resort hotel replete with access to sandy beaches and crystal blue Mediterranean waters – with a one-day travel and tourism conference for Israeli and Greek developers and investors.

Organized in conjunction with partners Israir and the Israeli financial news outlet Calcalist, the event took place in the still-under-construction hotel located in a sleepy Greek town more than an hour outside of Athens – far from the usual tourist destinations; it drew distinguished speakers such as Israel’s Minister of Tourism Yoel Razvozov and Greek Tourism Minister Vassilis Kikilias, as well as other industry officials and business leaders who spoke about the new opportunities created by Brown and the many possibilities of reciprocal Israeli-Greek tourism.

“I admire Leon and the people of Brown Hotels because they started a new and very expensive investment in places with seemingly zero potential, and that is very bold of them,” he said, adding that, “as Greeks, we only learn to gain from that.”

Michal Manor, editor and founder of Israeli travel magazine RoaOlam, who also attended the conference, told JI, “It takes a lot of courage for them to open so many hotels during corona and in places not among the usual highlights for tourists – the Brown group sees opportunities and jumps on them, but it’s a gamble.”

However, for Avigad, who started his career in hotel management as a concierge at Jerusalem’s iconic King David Hotel 20-something years ago and received training in top hotels in London, Switzerland and Los Angeles, it is the very challenge of a fickle and unpredictable industry that appears to be the draw.

“It’s always the most troublesome guest who ends up becoming a loyal customer,” he quipped, shrugging, “Brown is not simply a chain of hotels, it’s a collection of stories, and if you create a brand of soulful hotels then you know you’ll succeed.”

The writer was a guest of Brown Hotels in Greece.