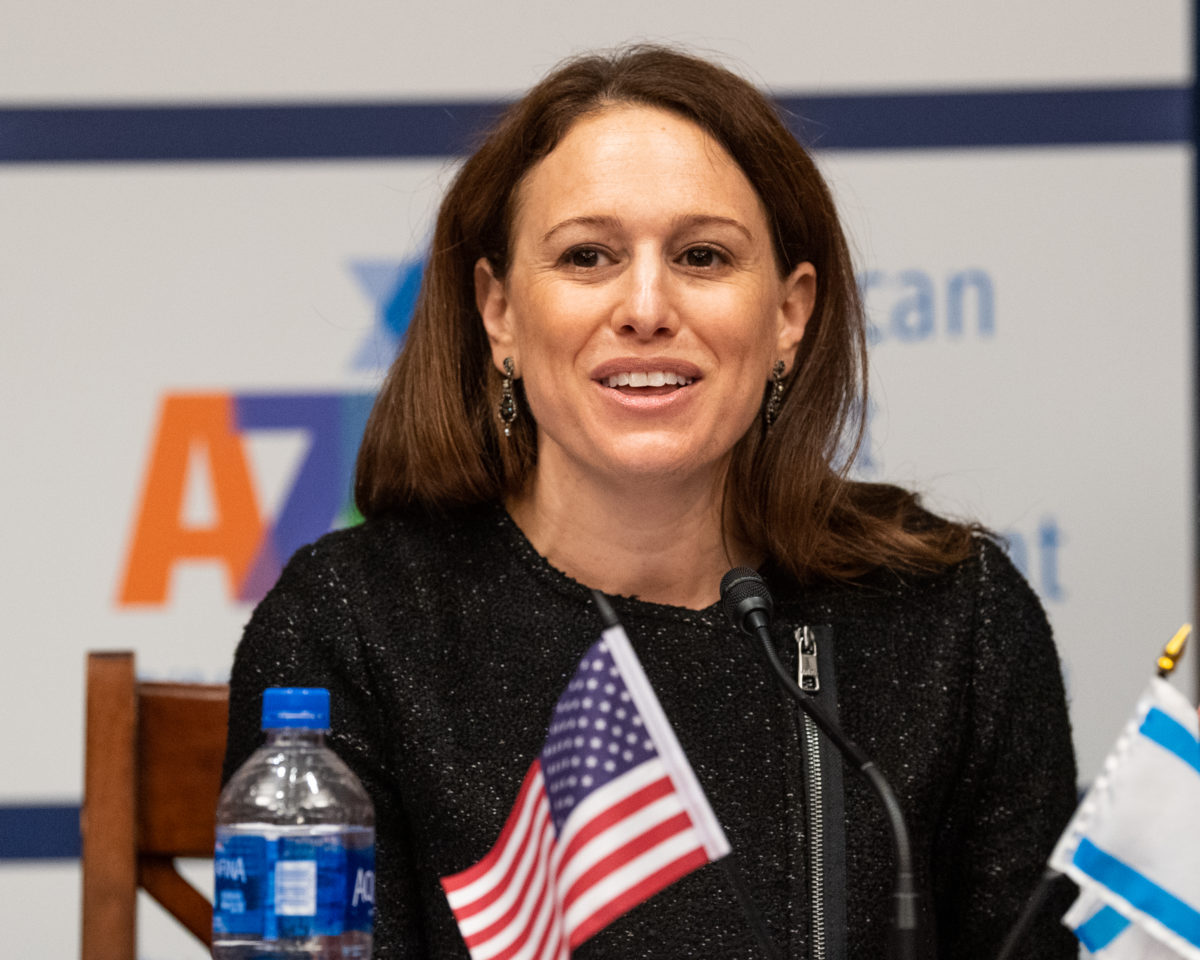 The Jewish Democratic Council of America is set to send hundreds of activists to virtually lobby Democratic lawmakers today and tomorrow on a range of issues, including antisemitism, voting rights and abortion access.

As of Monday, JDCA had confirmed 52 meetings with lawmakers: 14 senators and 38 House members. The group’s Week of Action last year had more than 700 activist participants, and organizers are expecting a similar turnout this year.

Under the antisemitism umbrella, the group plans to urge passage of the Domestic Terrorism Prevention Act, which has stalled in the House due to opposition from both Republicans and far-left Democrats; support increasing Nonprofit Security Grant Program funding to $360 million and supporting its reform; and press legislators on backing social media regulation to combat extremism and improve transparency.

JDCA CEO Halie Soifer said the group is not set to meet with any of the Democrats, including Reps. Cori Bush (D-MO), Ilhan Omar (D-MN) and Jamaal Bowman (D-NY) — currently holding up the Domestic Terrorism Prevention Act, but said that the group suggested that activists emphasize that the legislation would not target Muslims, as some opponents have claimed.

“Last year, our Week of Action was instrumental in getting quite a few additional co-sponsors for the Domestic Terrorism Prevention Act,” Soifer said. “So we’re confident that again this year it will make a difference in generating a better understanding [and] interest in the legislation that matters most to Jewish voters.”

On voting rights, JDCA plans to lobby for the Freedom to Vote Act and the John Lewis Voting Rights Advancement Act, as well as the Election Worker and Polling Place Protection Act, which enhances protections for election workers. The group also plans to urge senators to push to reform or eliminate the filibuster.

On abortion rights, the group will push for the passage of the Women’s Health Protection Act, which has also stalled in the Senate, to codify the Roe v. Wade decision legalizing abortion nationwide. Soifer said the issue became an elevated priority following last week’s leak indicating that the Supreme Court is set to overturn Roe.

JDCA will also push for continued aid to Ukraine, as well as continued support for Israel, aid to the Palestinians and a return to the 2015 Iran nuclear deal.

Pressed on how the group plans to approach U.S. foreign policy on Iran with the senators who voted last week in favor of pursuing a more comprehensive agreement with Tehran and the House Democrats who have expressed opposition to the deal, Soifer said that the Joint Comprehensive Plan Of Action is “not one of our focal points for this week of action” given that “negotiations are stalled” and the group is “not expressing a position with regard to any final deal because it’s not yet been finalized.”