‘He uses his Jewishness [and] respected political family name as a cover for softness on both issues,’ Foxman said 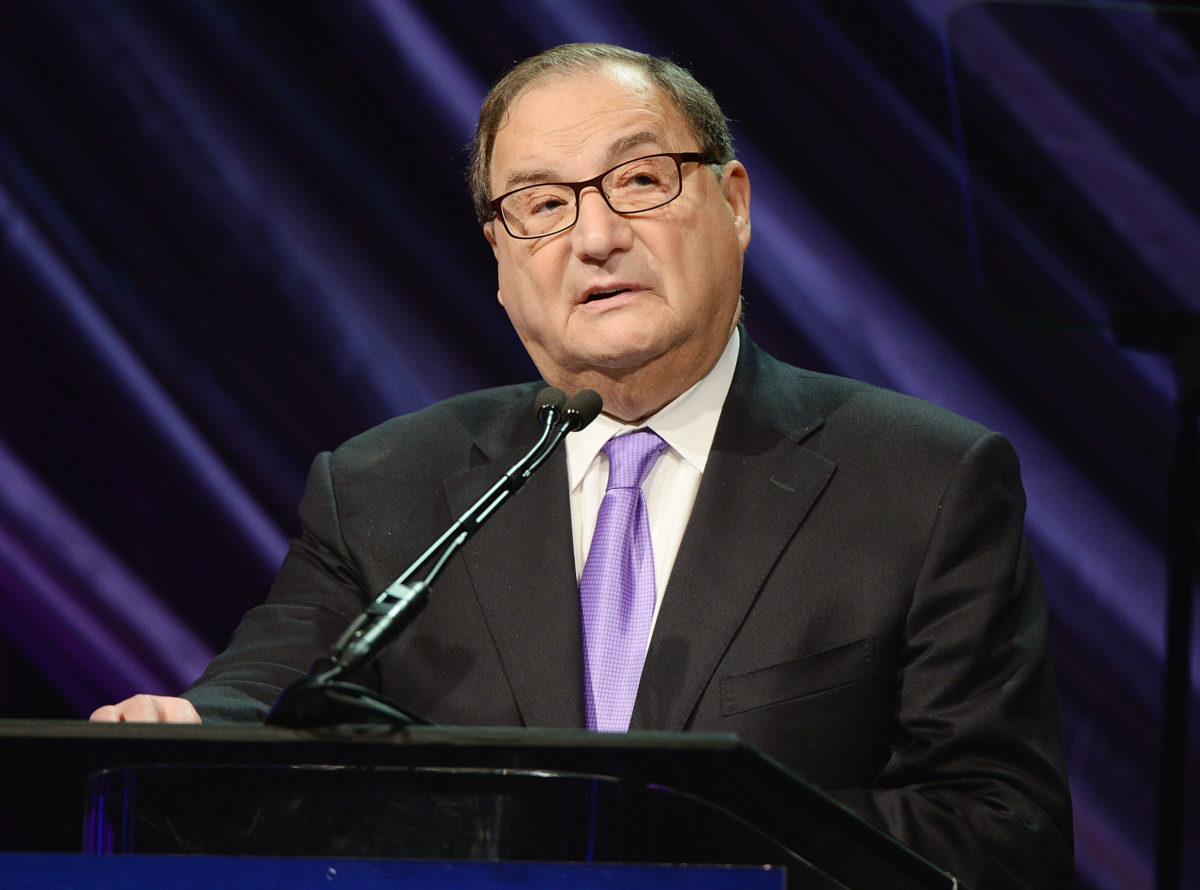 Foxman told JI on Monday night that he rarely takes such a public stance in primary races, but intervened because he feels that Levin “leaves a lot to be desired” on the U.S.-Israel relationship and antisemitism and “the country will be looking at this race.”

“He uses his Jewishness [and] respected political family name as a cover for softness on both issues,” Foxman said. Levin’s father is former Rep. Sander Levin (D-MI), and his uncle is former Sen. Carl Levin (D-MI), who died last year. Both were popular and well known in the Detroit-area Jewish community.

“On Israel, [Andy Levin] is a constant critic. I worry about people who envelop themselves in protecting Israel from itself. He knows better. I find that very troubling because he doesn’t bear the consequences of his recommendations or criticisms or decisions because he’s a citizen here,” Foxman continued. “He’s always critical.”

On antisemitism, Foxman argued that “nothing from the left concerns [Levin],” specifically citing Levin’s relationship with Reps. Rashida Tlaib (D-MI) and Ilhan Omar (D-MN), both of whom have been accused of espousing antisemitism.

“I find Haley’s positions very clear and strong in support of Israel and denunciation of antisemitism, whether left or right,” Foxman added.