Former U.S. Ambassador to Israel David Friedman will be a 'special guest' at an upcoming fundraiser for the Ohio Senate candidate 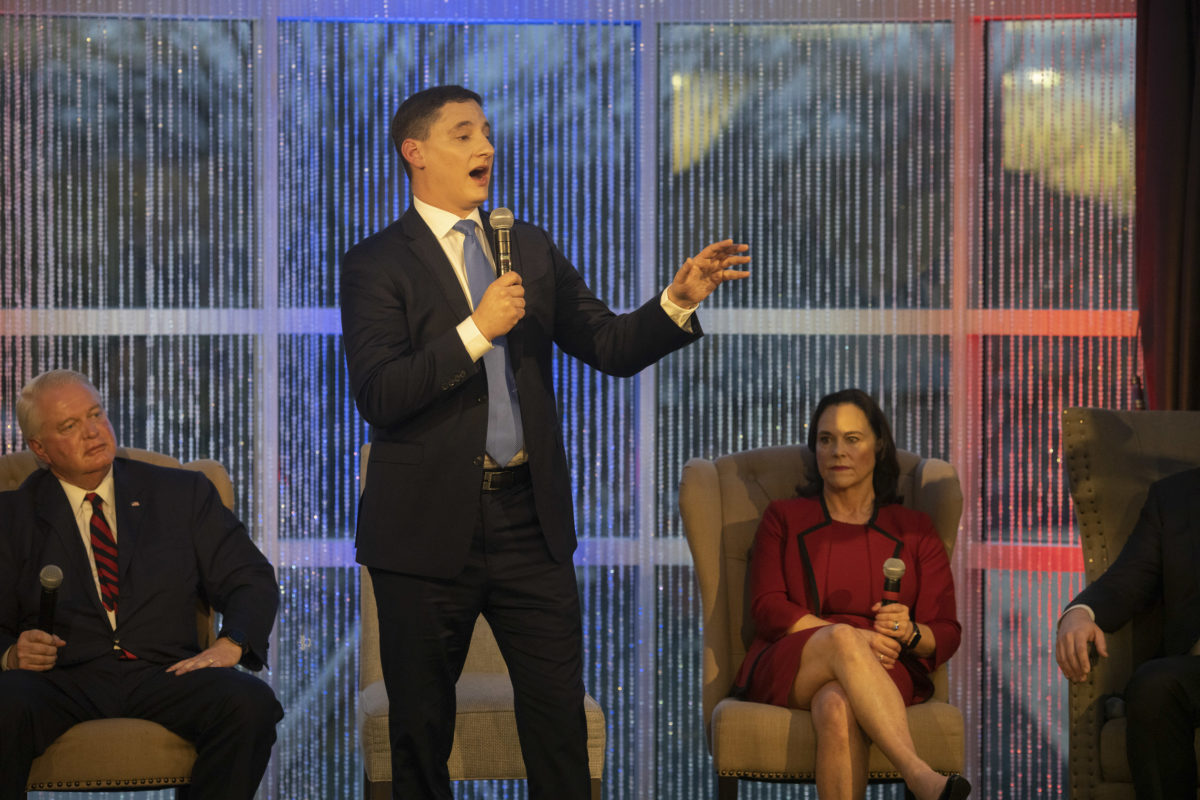 A range of prominent pro-Israel advocates will host a virtual fundraiser next month for Josh Mandel, a leading candidate in Ohio’s hotly contested Republican Senate primary, according to an invitation distributed by his campaign.

Friedman was also a guest last spring at a similar fundraising event for Mandel, a former Ohio state treasurer who is among five top-tier GOP candidates vying to succeed outgoing Sen. Rob Portman (R-OH) in the May primary.

He added: “I’ve been anti-establishment my whole career.”

Mandel began the new year with nearly $6 million on hand but has struggled to keep up with other well-heeled contenders such as Cleveland businessman Mike Gibbons, who has personally loaned his campaign more than $11 million.

During a debate last Friday, Mandel and Gibbons exchanged insults in a heated, near-physical confrontation that drew national attention.