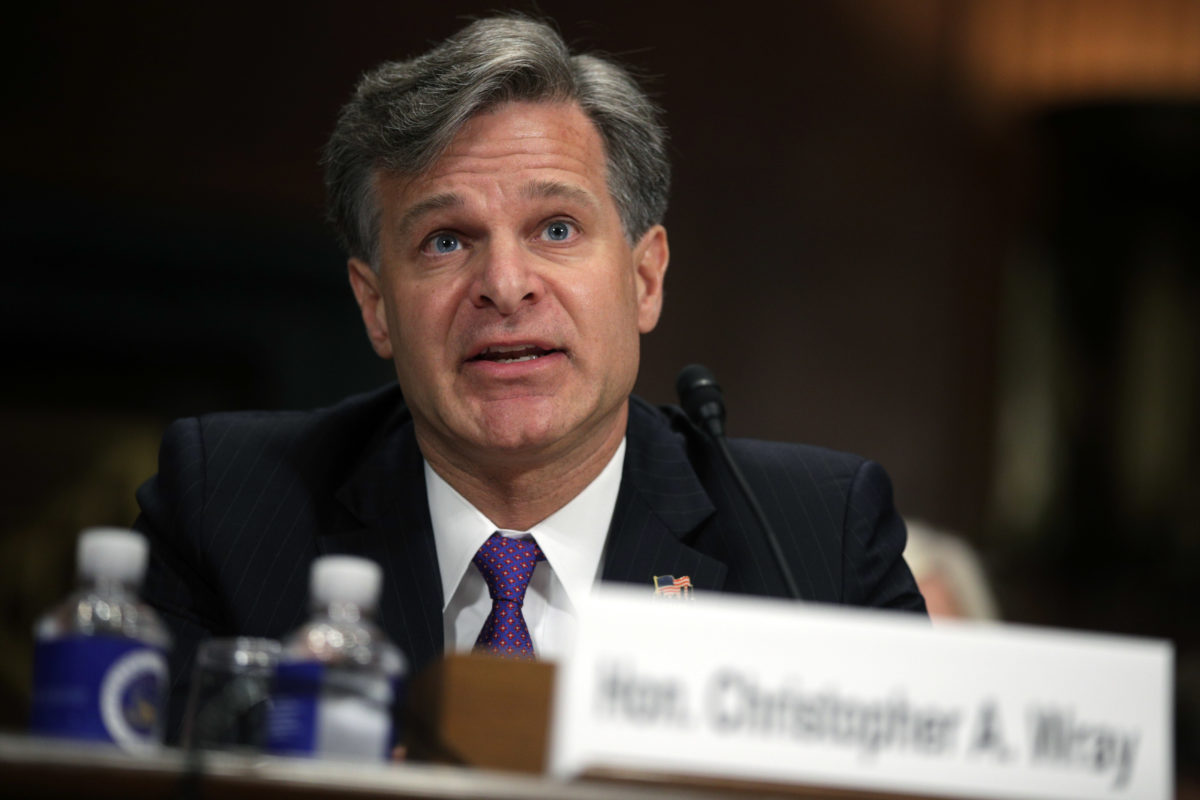 The hostage situation at Congregation Beth Israel in Colleyville, Texas, last weekend was a terrorist act specifically targeting the Jewish community, FBI Director Christopher Wray said on Thursday during a webinar hosted by the Anti-Defamation League, clarifying an earlier statement from an FBI official investigating the case.

“Let me clear and blunt: The FBI is, and has been, treating Saturday’s events as an act of terrorism targeting the Jewish community,” Wray said during the webinar. “This was not some random occurrence. It was intentional. It was symbolic. And we’re not going to tolerate antisemitism in this country.”

Wray’s comments marked a clear contrast with a statement by FBI special agent Matthew DeSarno last weekend that the incident “was not specifically related to the Jewish community” — a notion that high-level administration officials including Wray, Attorney General Merrick Garland and Homeland Security Secretary Alejandro Mayorkas have pushed back on throughout the week.

According to those held hostage, the gunman, Malik Faisal Akram, repeatedly spewed antisemitic rhetoric during the 11-hour standoff with authorities, and demanded that the hostages contact Rabbi Angela Buchdal of New York City’s Central Synagogue, a leading Reform congregation, believing she would be able to fulfill his demands.

Wray added that the “enduring threats to the Jewish community” — emanating from a range of actors across the ideological spectrum both internationally and domestically — are “among our very highest priorities.” The FBI director said that he has tasked leadership in all 56 FBI field offices with building relationships with local faith communities.