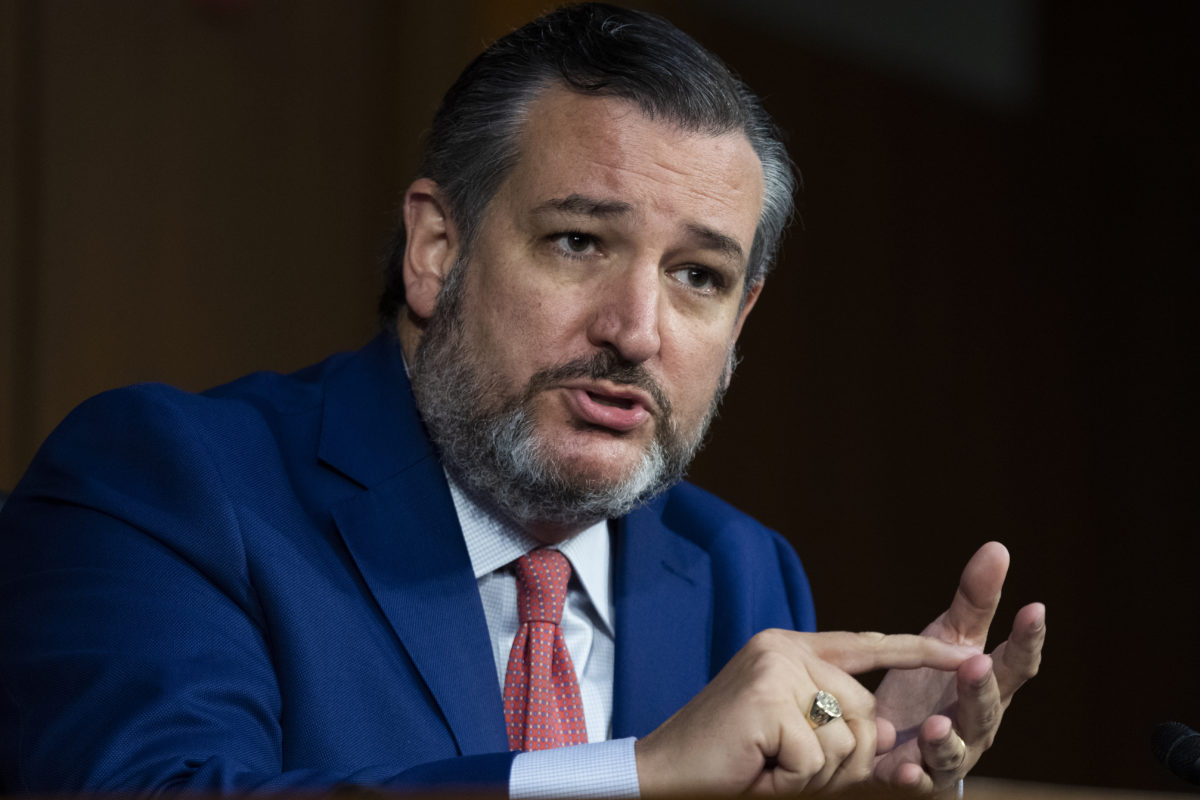 The committee was also set to vote on Barbara Leaf’s nomination to be assistant secretary of State for Near Eastern affairs, but Cruz asked that a committee vote on Leaf be delayed until the committee’s next meeting. Leaf is currently the National Security Council’s senior director for the Middle East.

Cruz told Jewish Insider Tuesday afternoon that he voted against Nides because he disagrees with the Biden administration’s Israel policy.

During the hearing, Nides expressed his support for reopening the consulate.

Cruz also accused the Biden administration of failing to adequately support the Abraham Accords, the 2020 agreements that normalized relations between Israel and several Arab states.

Nides vocally supported the Abraham Accords during his confirmation hearing, during which Cruz asked no questions.

In a statement to JI, Hagerty spokesperson Judd Deere likewise cited the consulate issue as a major factor in the senator’s decision to vote against Nides.

“When the Trump Administration fully and faithfully implemented the Jerusalem Embassy Act of 1995, it rightly recognized Jerusalem as the eternal and undivided capital of the State of Israel,” Deere said. “Senator Hagerty believes that President Biden’s plan to reopen a U.S. consulate for the Palestinians in Jerusalem would undermine this recognition, and is opposed by the Government of Israel, so he could not support a nominee to be U.S. Ambassador to Israel who will not stand with Israel on this central issue.”

Hagerty’s vote appears at odds with his largely positive comments about Nides on the day of his confirmation hearing.

Hagerty told JI at the time, “I was pleased with [him] on the whole. I thought he handled himself well in the [hearing],” but declined to say how he would vote until Nides answered his written follow-up questions.

Even though Nides’s nomination has advanced out of the committee process, he’s unlikely to be confirmed in the near future. Cruz is blocking quick confirmation of a raft of Biden State Department nominees in an attempt to force the administration to enforce sanctions on the Nord Stream 2 pipeline, and indicated he might continue that practice with the latest batch of nominees. He said on Tuesday that he would make an exception for Udall and Flake “out of senatorial courtesy.”

Cruz reportedly told colleagues that he asked that Leaf’s nomination be held on Tuesday because he felt she had falsely answered or failed to adequately answer his written questions.

Asked about the move Tuesday afternoon, he told JI that he would have more details to offer on Wednesday.

According to a memo from Cruz’s office, in her answers to Cruz, Leaf said, “There have been no… arrangements, deals, or agreements contemplated to reduce pressure on Iran.” Cruz’s office contended that answer is untrue, citing news reports about discussions of a potential alternative agreement to the 2015 Joint Comprehensive Plan of Action or a series of incremental steps back toward the agreement.

Cruz also asked that Leaf provide documentation related to alleged internal State Department guidance instructing officials not to use the term “Abraham Accords.” According to the Cruz memo, Leaf said that, as a nominee and not a current member of the State Department, she was “not in a position” to provide these documents, as is long-running State Department practice.

Secretary of State Tony Blinken denied earlier this year that he had issued or supported any such guidance.

The Texas senator also asked Leaf for details about the State Department’s decision to withhold $130 million in aid to Egypt over human rights concerns, including the government’s dropping of criminal charges against 16 individuals and/or releasing them from prison.

Cruz asked for details about the individuals and their possible affiliations with “groups that promote Islamist ideologies, distribute antisemitic materials or distribute political disinformation.” Cruz’s office claimed that Leaf’s responses did not substantively answer these questions.