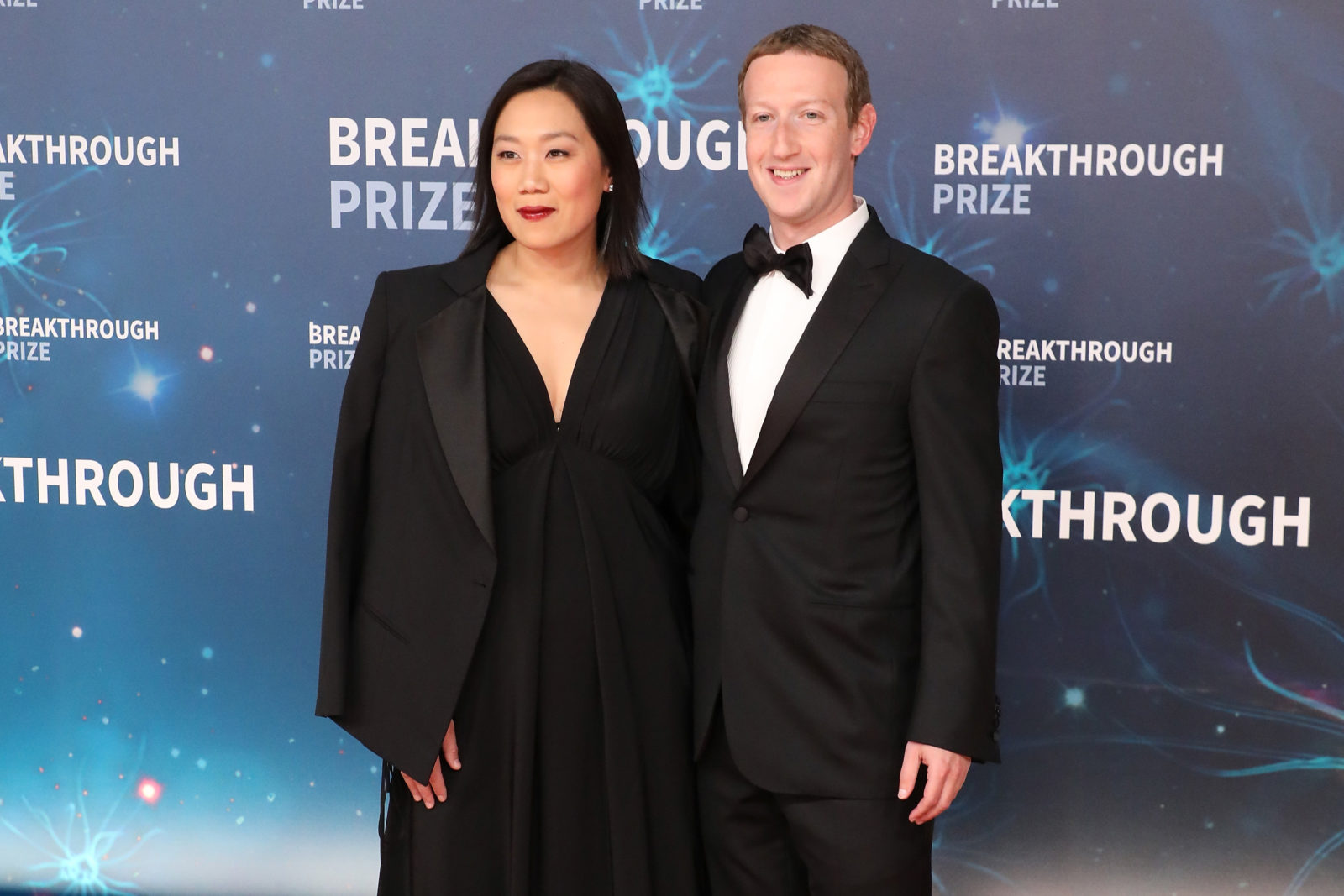 The gifts reveal a focus on families, children and the fight against antisemitism

Mark Zuckerberg and Priscilla Chan are donating $1.3 million to 11 Jewish organizations in a sign of their deepening connection with the Jewish community, eJewishPhilanthropy has exclusively learned.

The couple has also been meeting with rabbis, historians and scholars to learn more about Judaism and the Jewish community, a spokesperson for the Chan-Zuckerberg family office told eJP.

“Mark and Priscilla have made some personal commitments in the past, but these new grants reinforce their interest in learning and deepening their connections with the community,” the spokesperson said.

Eleven organizations, most of which serve families and young people in the couple’s San Francisco Bay area community, received the funding, which comes not from the couple’s foundation — the Chan Zuckerberg Initiative (CZI) — but through their family office. They include three schools: Contra Costa Jewish Day School in Lafayette, Gideon Hausner Jewish Day School in Palo Alto and the Jewish Community High School of the Bay, as well as three California summer camps: URJ Camp Newman, Camp Ramah in California and Camp Tawonga.

“Mark and Priscilla are proud to support the important work each of these organizations does in building communities, education, celebrating traditions and faith, and giving people a voice — especially in fighting antisemitism,” the spokesperson said.

The couple’s public philanthropic vehicle is CZI, founded in 2015 with $95 million in proceeds from a sale of Zuckerberg’s Facebook shares. CZI underwent a major overhaul in January when Zuckerberg and Chan launched a new, $350 million group focused on criminal justice reform.

When the couple launched CZI, they also pledged 99% of their Facebook fortune to philanthropic causes, estimated to amount to $45 billion over the span of their lifetimes.

The personal gifts to the Jewish community are all unrestricted, reflecting a broader trend among funders. MacKenzie Scott, the ex-wife of Amazon founder Jeff Bezos, is one of the highest-profile proponents of gifts that are not project-specific, but instead empower the recipient to decide how they should be used. In the Jewish community, the Jewish Funders Network (JFN), a service organization for philanthropists, and UpStart, an incubator and advisor of early stage nonprofits, have launched “GrantED,” an initiative that educates funders about the need for unrestricted grants.

OneTable will use its $200,000 grant to strengthen both its Bay Area operation and its national infrastructure, OneTable co-founder and CEO Aliza Kline said.

“Mark Zuckerberg and Priscilla Chan share our commitment to addressing the growing epidemic of loneliness through innovative, scalable and human-centered interventions,” she said.

“Hopefully it will spark others of that generation of philanthropists to get involved,” he said. “We can’t become the architects of the Jewish future without this support.”

The center will use the grant to fund preschool and other scholarships to expand access to its services, and to broaden the mission of its fitness center to include meditation, mindfulness and other wellness activities.

Both Bodner and Tyler Gregory, executive director of the San Francisco-based Jewish Community Relations Council, said their organizations’ ability to serve a wide swath of the Jewish community were part of their appeal to Zuckerberg and Chan.

“They were interested in the centralized areas of Jewish life in the Bay Area, and the JCRC is a great starting point for that because we’re a convener,” said Gregory. “We bring together synagogues and agencies to discuss the top external challenges facing our community.

The JCRC, which serves the city of San Francisco, the San Francisco Peninsula and Marin, Sonoma, Alameda and Contra Costa counties, will use some of the funds to create, “Here I Am,” a social media campaign that aims to educate people outside the community about the existence of antisemitism.

“It’s exciting to see some of the Jewish leaders in the Silicon Valley area becoming more philanthropic,” said Gregory, noting that Eugene Fooksman and Jan Koum, co-founders of WhatsApp, are known for their Jewish philanthropy. “It’s important for them to step up, because there will be a domino effect.”