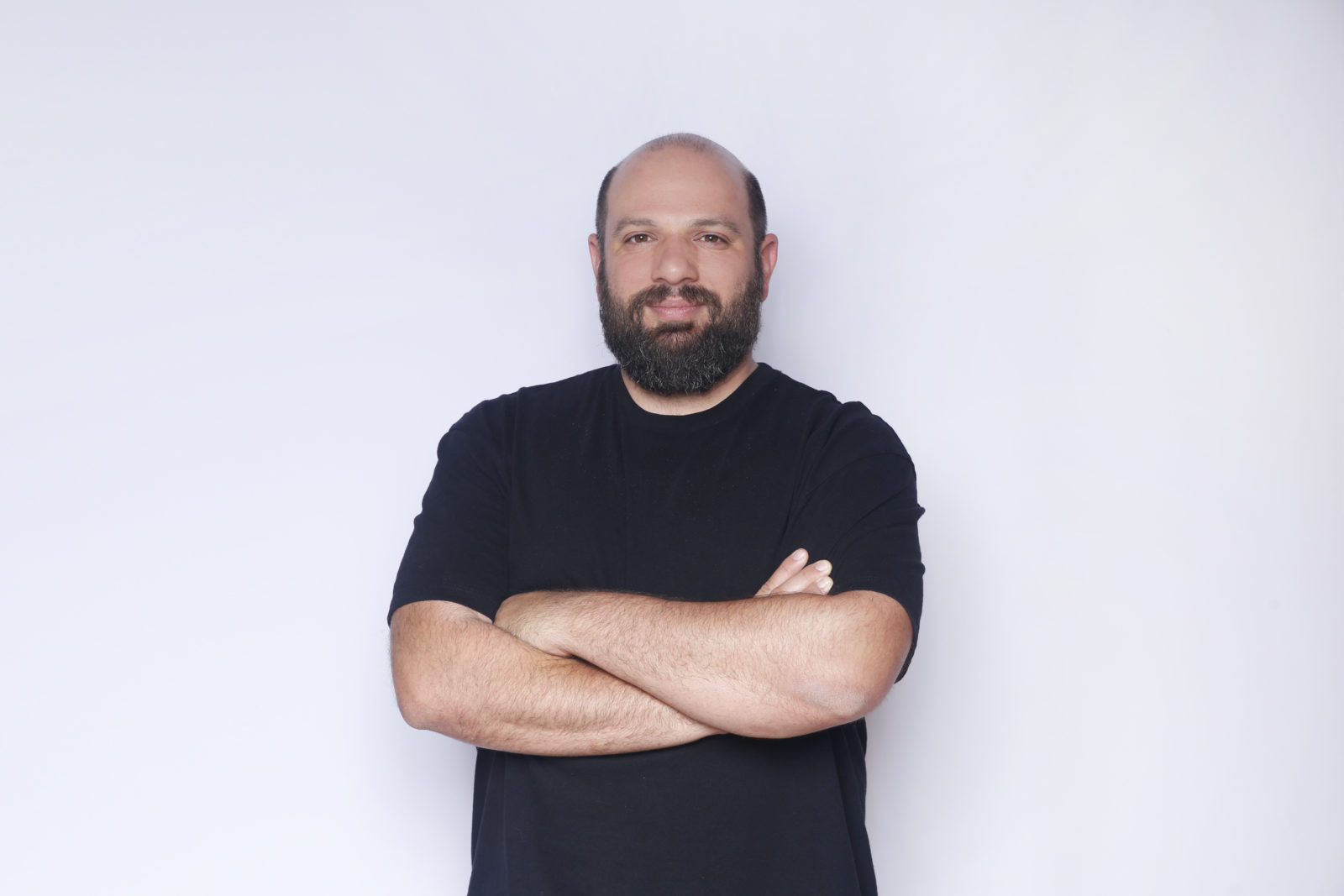 For people who don’t know or don’t care to know about the intricacies of local government, there’s “Parks and Recreation,” the NBC sitcom starring Amy Poehler as an uber-energetic mid-level parks department employee.

Poehler’s Leslie Knope is an icon to municipal employees and government bureaucrats everywhere, someone whose earnest yearning to make government work is both the joke and the punchline. She is someone to be both laughed at and laughed with.

To employees at ZenCity, an Israeli startup whose technology helps governments better listen to residents’ concerns, Leslie Knope is a folk hero. “All of our Slack icons — the pictures on [the workplace messaging app] — are characters from ‘Parks and Rec,’” ZenCity co-founder and CEO Eyal Feder-Levy told Jewish Insider in a recent Zoom interview from his Tel Aviv apartment.

ZenCity announced in June that it had closed $30 million in new funding from investors including TLV Partners and the venture capital arms of Salesforce and Microsoft, raising the startup’s total investments to more than $50 million. Most of ZenCity’s customers are in the U.S., although the company has recently signed contracts in Australia, Canada and the U.K.

The company, which sits in the growing field of govtech, or government technology, collects millions of public data points for local governments to show them what people in their cities are talking about: angry Facebook and Twitter posts, emails to public comment accounts, Reddit questions. It then uses machine learning to provide analysis that governments can act on.

“The problem we’re actually trying to solve is that today in government, there is no way of knowing if you’re doing a good job or not on a routine basis,” Feder-Levy explained. “In the private sector, it’s very easy. You measure everything on revenue: Are we making more money or making less money?”

For local governments, there are municipal elections every two or four years, but turnout is generally much lower in local races than national elections. In 2020, turnout was 66.7% of eligible voters, the highest in more than 100 years. But in recent years, turnout in even major cities has been strikingly lower in mayoral races — 9% in Las Vegas, 14% in Wichita, Kan., and 30% in Columbus, Ohio, for instance, according to figures from the National Civic League.

Even between those elections, when local leaders are “making decisions around policies, budgeting, you have no way of measuring that North Star of how happy people are with either their community or with the services they’re getting from their local government,” Feder-Levy said.

ZenCity’s goal is to help cities move beyond what Feder-Levy’s team calls the “STP problem,” referring to the fact that it is usually the “same 10 people” who show up to city council meetings or other local hearings. “It’s usually very inequitable,” Feder-Levy noted. Those people are overrepresented in policy decisions, and they are typically also people whose voice is already being heard.

“I loved these meetings because I could make a lot of impact by being one of five people in the room,” he noted. “I would shout the hardest to have a loud voice, and my voice would change decisions in the city. It was great for me. But I’m a privileged white man, Jewish in Israel, which is the majority. So my voice was overcounted a lot because I would just show up.”

It was one of those meetings that led Feder-Levy to a career in urban planning.

“A friend of mine was studying urban planning,” he recalled. He was living in Tel Aviv at the time after serving in the Israel Defense Forces’ elite 8200 intelligence unit. “I was in my early 20s, and she said, ‘Do you want to come with me to a meeting about the future of the city?’ And I was like, ‘Yeah, sounds interesting. Let’s do it.’ I fell in love.”

ZenCity is not just Feder-Levy’s first startup. It is his first job in the private sector.

“​​After service in the Israeli intelligence, I went as far away as possible from that and led an NGO for three years,” he said. The organization he ran was called the Garden Library, a South Tel Aviv nonprofit providing access to education, arts and culture in one of the poorest areas of the city. He then worked as an urban planner, first with cities in Israel, before logging a brief stint in academia, teaching urbanism at Tel Aviv University.

After launching the company in 2015 with Chief Tech Officer Ido Ivri — the pair served together in the IDF — ZenCity began approaching municipalities well before they had any functioning technology, or a beta version of the software they hoped to create.

“The first couple of communities in the U.S. took a chance on a concept that we showed them that didn’t actually work,” Feder-Levy explained. “They said, ‘The problem is serious enough for us to consider a new approach. You guys seem legit. Let’s do a pilot and see if it works.’”

At first, ZenCity signed a number of cities in Israel, including Tel Aviv, Beersheva and Eilat. But the company does most of its sales in the U.S. “Israel has 257 municipalities and the U.S. has 20,000. It’s a different scale of market,” he noted. “Also, I think that the separation of powers in the U.S. between federal and local allows more impact to be made by local governments than it is in Israel, which is a little bit more [centralized].”

ZenCity’s software does not just gather data — a number of other companies offer a service like that — but it also provides analysis, so governments can act on what they learn. He offered Fort Lauderdale, Fla., as an example. In a month, the city might gather 100,000 public comments through ZenCity.

“We analyze that big amount of unstructured data with some machine learning to say, ‘Hey, 40% of the conversation is about transportation. It’s 60% negative. And the reason is that the road work on First Avenue is causing traffic jams over the last few weeks,’” he said.

The company recently signed its first state agency, Michigan’s Department of Health and Human Services. “We’re working with them and COVID hesitancy, which is a very big issue,” Feder-Levy said. The company also works with agencies throughout government: “We’re working with some of the bigger police departments in the country on equity and policing.”

ZenCity’s pitch is a civic one, even if it’s also good for the company’s bottom line: Governments should be responsive to the needs of the constituents they serve. “I have a very strong belief that is based on working with thousands of local government leaders in hundreds of cities, [and] that most of these people get up and go to work everyday because they believe they want to serve their community better,” Feder-Levy said.

Americans’ trust in the federal government in the U.S. remains low — up slightly from the Trump years, but still at just 24%, according to a Pew Research Center poll from April. But at the local level, governments still get things done. They have to.

To explain why this is, Feder-Levy offered an axiom that sounds like it could have come from Leslie Knope: “There’s no partisan way to take out the trash.”