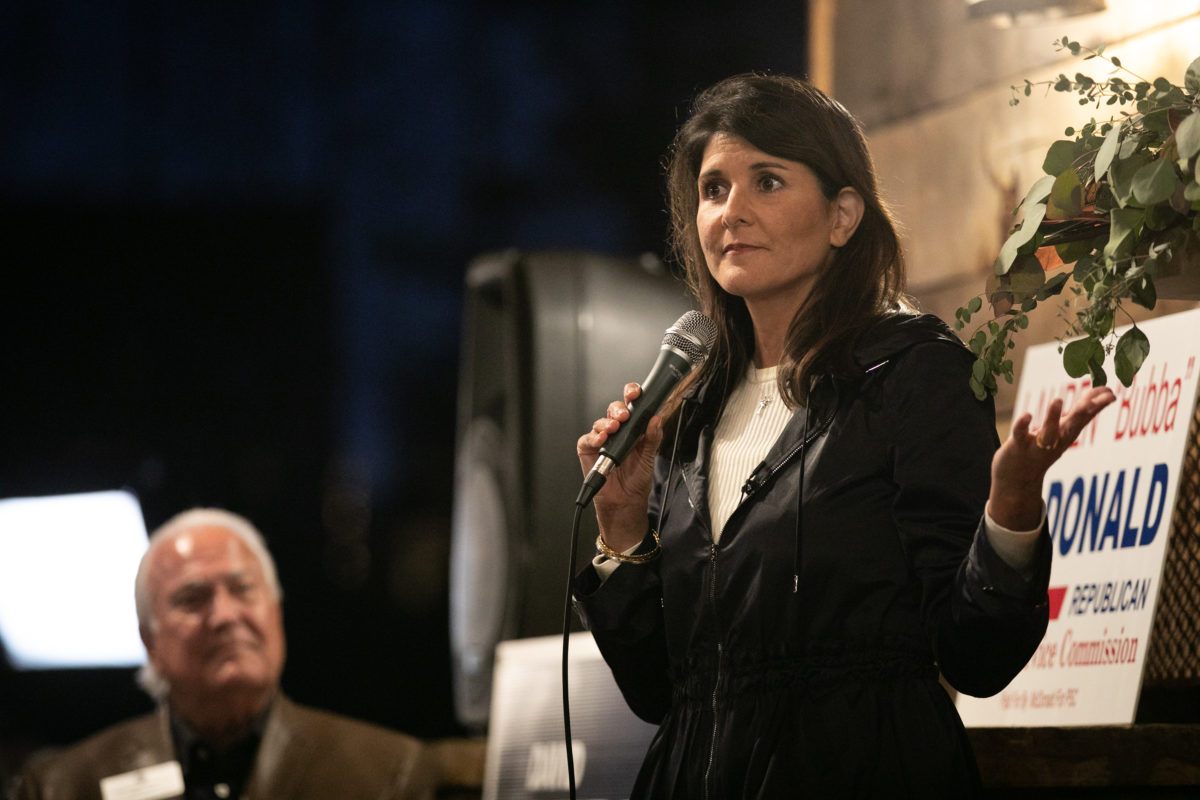 Some potential 2024 presidential candidates have been spotted at the Iowa State Fair this week. Others have made their way to Silicon Valley to hobnob with tech billionaires. A few, including former President Donald Trump, have already hired veteran campaign staff.

“​​The Republican Jewish Coalition [gathering] is a little bit like New Hampshire and Iowa combined and rolled into one,” said Ari Fleischer, who served as White House press secretary under George W. Bush and is a member of RJC’s board of directors. “It’s a must-travel, must-see, must-talk-to meeting for anyone who wants to become president.”

“There are going to be other speakers that I think will fall into that category,” said RJC executive director Matt Brooks, referring to, as he put it, “people who may or may not be interested in running in 2024.” He told Jewish Insider he would not comment on other confirmed speakers, and he declined to say whether Trump — who has not ruled out a 2024 run — received an invitation to the event. (Last year’s event was canceled because of the coronavirus pandemic.)

Trump’s comments at RJC conferences in recent years have drawn scrutiny, including a 2019 speech in which he called former Israeli Prime Minister Benjamin Netanyahu “your prime minister” to an audience of American Jews.

In a 2015 speech, when Trump was seeking the Republican nomination, he accused attendees of wanting to control politicians. “You’re not gonna support me because I don’t want your money. You want to control your politicians, that’s fine,” Trump said.

RJC’s Las Vegas conference is the leading event for Jewish Republicans, a vocal minority in the U.S. Jewish community. A recent Pew poll found that 71% of U.S. Jews are Democrats or Democratic-leaning independents.

In past years, RJC’s Las Vegas conference has been an opportunity for Republican politicians to meet with Sheldon Adelson, the casino magnate and influential Republican donor who also served on RJC’s board of directors. Adelson died in January at age 87. His wife, Miriam Adelson, appears set to continue his political tradition.

In April, Adelson introduced Pompeo at a World Values Network event in New York. She donated to Haley’s political action committee this year. Haley was the keynote speaker at a June conference hosted by the Adelson-owned Israeli newspaper Israel Hayom.

The 2021 conference, set to take place November 5-7, will not focus on the 2024 election. “The focus of virtually everybody — the RJC and Republican politics right now — is on 2022, and retaking the House and getting the majority back in the Senate, which obviously is a very meaningful and important achievement given our concerns about the direction of the country,” Brooks said.

Other prominent attendees will include members of House and Senate leadership, as well as freshman members who defeated Democrats last year. The goal, he said, is “amplifying the visibility of a large number of people who we supported aggressively last time who won in in very critical swing districts,” such as Rep. Michelle Steel (R-CA), Rep. Young Kim (R-CA) and Rep. Maria Elvira Salazar (R-FL).

For RJC partisans, more than anything else, the conference is not just a chance to hear from candidates but an opportunity to connect with the other Jews who identify as Republicans. “If you’re interested in this kind of stuff, if you like politics, there’s of course the conventions,” said Fleischer. “But second to the conventions, the RJC meeting is probably as good as it gets.”