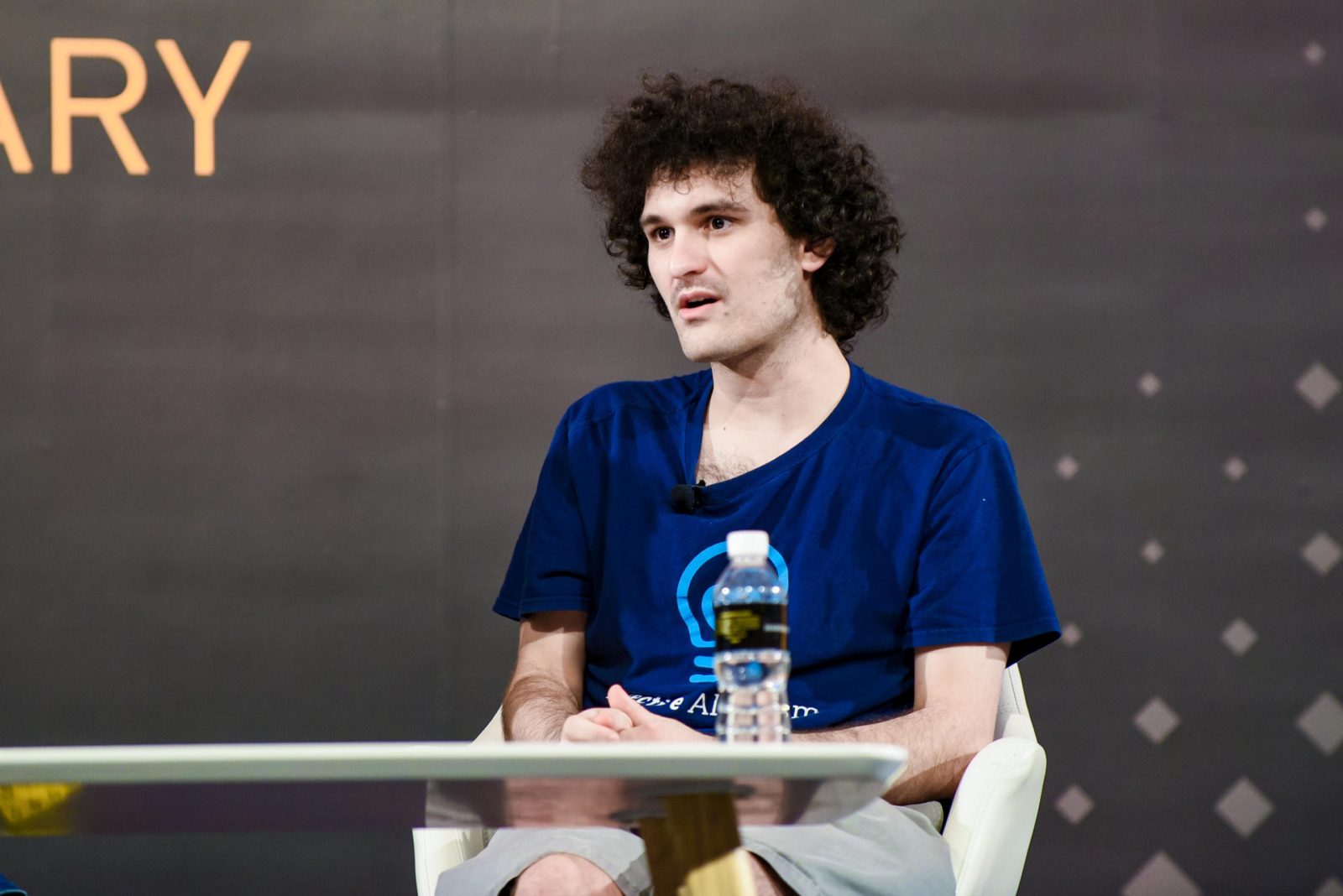 The young crypto billionaire who wants to change political fundraising

Sam Bankman-Fried wants to give all his money away. He thinks other wealthy people should too.

Think of the biggest donors to U.S. political campaigns and candidates, and you might imagine hedge fund magnates or septuagenarian titans of business, dressed perhaps in bespoke suits and designer ties.

But among the top donors during the 2020 election cycle, one name stands out — Sam Bankman-Fried, a 29-year-old MIT graduate who prefers casual T-shirts and has been known to sleep in a beanbag chair. He also made billions in the cryptocurrency industry. Bankman-Fried’s first-ever political donation was less than two months before last year’s election, a $350,000 gift to Vote Tripling PAC, a group that spent millions to encourage people to bring a friend to the polls.

He then went on to give a total of $5.6 million in the following eight weeks, making him one of the 50 largest disclosed political donors of the 2020 cycle. (Other donors who gave through undisclosed means did not appear on the list, which was calculated by OpenSecrets.) The bulk of that money — $5 million — went to Future Forward USA, a super PAC affiliated with Facebook co-founder Dustin Moskovitz. The organization made a whopping nine-figure ad buy in support of now-President Joe Biden in the days before the November 2020 election.

Now, Bankman-Fried is bankrolling a political project called Guarding Against Pandemics, which is lobbying members of Congress to support $30 billion in pandemic prevention funding in Biden’s infrastructure bill. His brother Gabriel Bankman-Fried, who runs the organization, told Punchbowl News that the organization plans to spend at least $128,000 on TV and digital ads in the Washington region.

So why does Bankman-Fried’s political giving matter?

“The place I could be most useful to [President Biden] is — I don’t think Biden’s ever going to put much thought into it — but if [the administration] is ever looking for, like, an expert on crypto regulation,” Bankman-Fried, who lives in Hong Kong, told Vox in March.

Bankman-Fried grew up in the Bay Area, and his parents are both professors at Stanford Law School. His father, Joseph Bankman, is an expert in tax law, and his mother, Barbara Fried, studies law, economics and philosophy.

Fried also runs an organization called Mind the Gap, a political-giving network comprised of Silicon Valley billionaires that makes the case for the efficacy of political giving. It measures the potential impact of each dollar spent on the chances that Democrats might win control of the U.S. House of Representatives or win the presidency. Bankman-Fried has been involved with the group.

Bankman-Fried also buys into the philosophy of effective altruism, which uses “evidence and reason to figure out how to benefit others as much as possible,” according to the Centre for Effective Altruism. (Bankman-Fried briefly worked at the nonprofit following a stint at Jane Street Capital and before launching his first company, Alameda Research.)

As an effective altruist, Bankman-Fried’s goal “is just to find out how I can do the most good,” he told Vox. “And I had a long list of things to look at, at least briefly. And politics has always been on that list, and I’ve been fairly skeptical of it.”

His plan, he said, is to give away all of his money in his lifetime. Other causes he supports include animal welfare and nuclear threat reduction.

He is skeptical of other billionaires who give large sums to political causes because he thinks they can give more: “The thought of being someone who has $50 billion of completely liquid wealth that’s just been sitting there for years and you don’t find anything to do with $100 million of it in a big moment? That’s obviously an enormous amount for most people. But for some people in the country, that’s a rounding error,” he said.

Still, Bankman-Fried has no intentions of becoming a talking head or making politics a long-term cause. He told New York magazine that, depending on who runs, he could sit 2024 out: “If someone and their twin are running against each other,” he said, referring to two ideologically similar candidates, “whatever, may the best twin win. Obviously, it’s going to depend a lot on the details.” He has not made any political contributions since October.