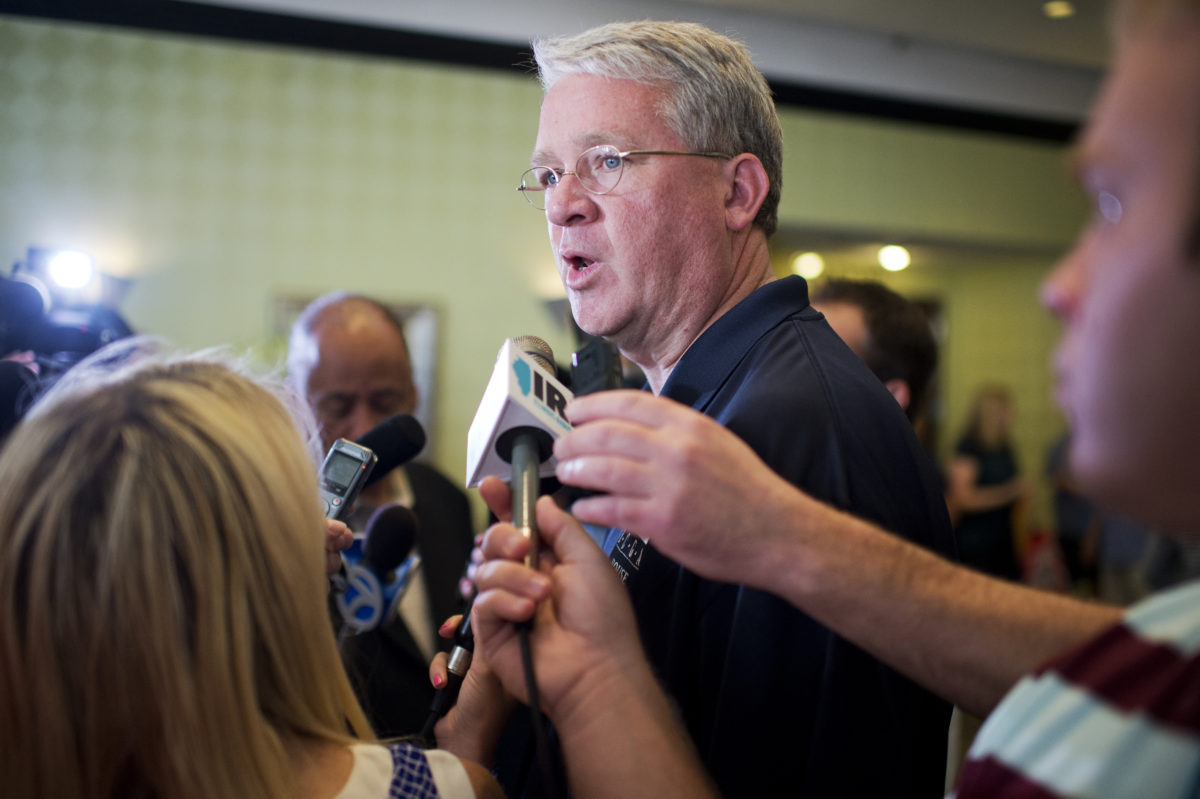 A new resolution introduced in the Illinois General Assembly on Wednesday calls on the board of trustees of the University of Illinois to adopt the International Holocaust Remembrance Alliance (IHRA) working definition of antisemitism. The proposed non-binding resolution comes more than a year after a federal civil rights complaint was filed with the U.S. Department of Education accusing the university’s Urbana-Champaign campus of not doing enough to combat increasing antisemitism on campus.

“The fact is, we have seen no resolution, nor has the university taken steps to address the concerns of the students,” House Minority Leader Jim Durkin, who introduced the resolution, told Jewish Insider. “To see this happen and to drag on — to me, it’s unacceptable. And so this resolution, I hope, puts the university on notice that we’re watching, and we want you to resolve this in the appropriate way.”

Durkin introduced the resolution without any input from Jewish organizations in Illinois or members of the Illinois Jewish Legislative Caucus.

The resolution urges the university’s board of trustees to adopt the IHRA definition “as a basis for recommending policies and actions to stop anti-Semitism at the University of Illinois.” 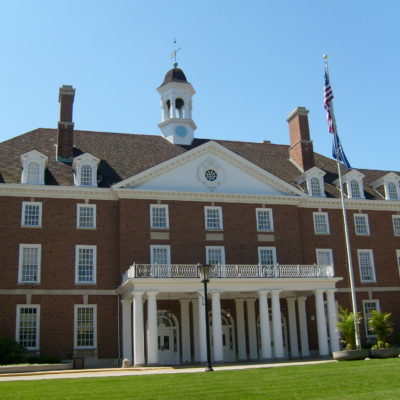 In March, the Biden administration declared that it “enthusiastically embraces” the IHRA definition, which former President Donald Trump had previously codified in a December 2019 executive order that added antisemitism to the list of types of discrimination prohibited by federal law.

The resolution also asks the board of trustees to report back to the General Assembly on the steps it takes to combat antisemitism, and suggests several such steps “including mandating training to counter anti-Semitism among administrators and faculty,” “mandating anti-Semitism awareness for new students,” and “enforcing a student code of conduct that prohibits intimidation and disruption of Jewish students and organizations on campus.”

The complaint against the university was filed in March 2020 by the law firm of Arnold & Porter Kaye Scholer LLP and the Louis D. Brandeis Center for Human Rights, alleging that university administrators have “simply not provided the community of pro-Israel, Jewish students with a discrimination-free academic environment.” It followed a wave of antisemitic incidents at the university’s flagship Urbana-Champaign campus.

“I’m gratified that public officials in Illinois have recognized the seriousness of the issue and are expressing not just their appreciation for the need to address it, but trying to provide assistance,” Alyza Lewin, president of the Brandeis Center, told JI. “I think what this resolution reflects is that combating antisemitism is something that’s not just a Jewish issue. It’s necessary for the health of our society.”

The University of Illinois did not respond to a request for comment on the civil rights complaint or the legislation. The case remains open, and a Department of Education spokesperson said he could not comment on an ongoing case.

In November, the university issued a statement with Jewish United Fund of Metropolitan Chicago, Hillel International, the Brandeis Center and several on-campus groups at UIUC promising to take steps to make Jewish students feel safer on campus. Last month, the university announced the creation of a Jewish dorm — similar to other faith-based housing options on campus — in conjunction with Illini Chabad.

Jewish students at the university have expressed frustration with continuous efforts to pass student government legislation supporting the Boycott, Divestment, and Sanctions (BDS) campaign against Israel. In September, the school’s student government passed a resolution expressing support for the Black Lives Matter movement that also called for divestment from companies that do business with Israel.

“I should not have to choose between supporting the right of Jews to their homeland and the rights of all people to social justice in the United States,” said student Ian Katsnelson in a public comment during debate over the resolution. “Unfortunately, this resolution forces me to make that choice.”

In February, raw eggs were thrown at an apartment with an Israeli flag hanging from its balcony. The university referred to the incident as “targeted vandalism” in a statement, which also stated that “anti-Semitism in any form will not be tolerated.”

“No one should ever feel that because of who they are and the religion that they practice, that they should be vilified,” said Durkin.