In a joint letter published Monday, the university committed to upholding Jewish students’ ‘right to openly express identification with Israel’ 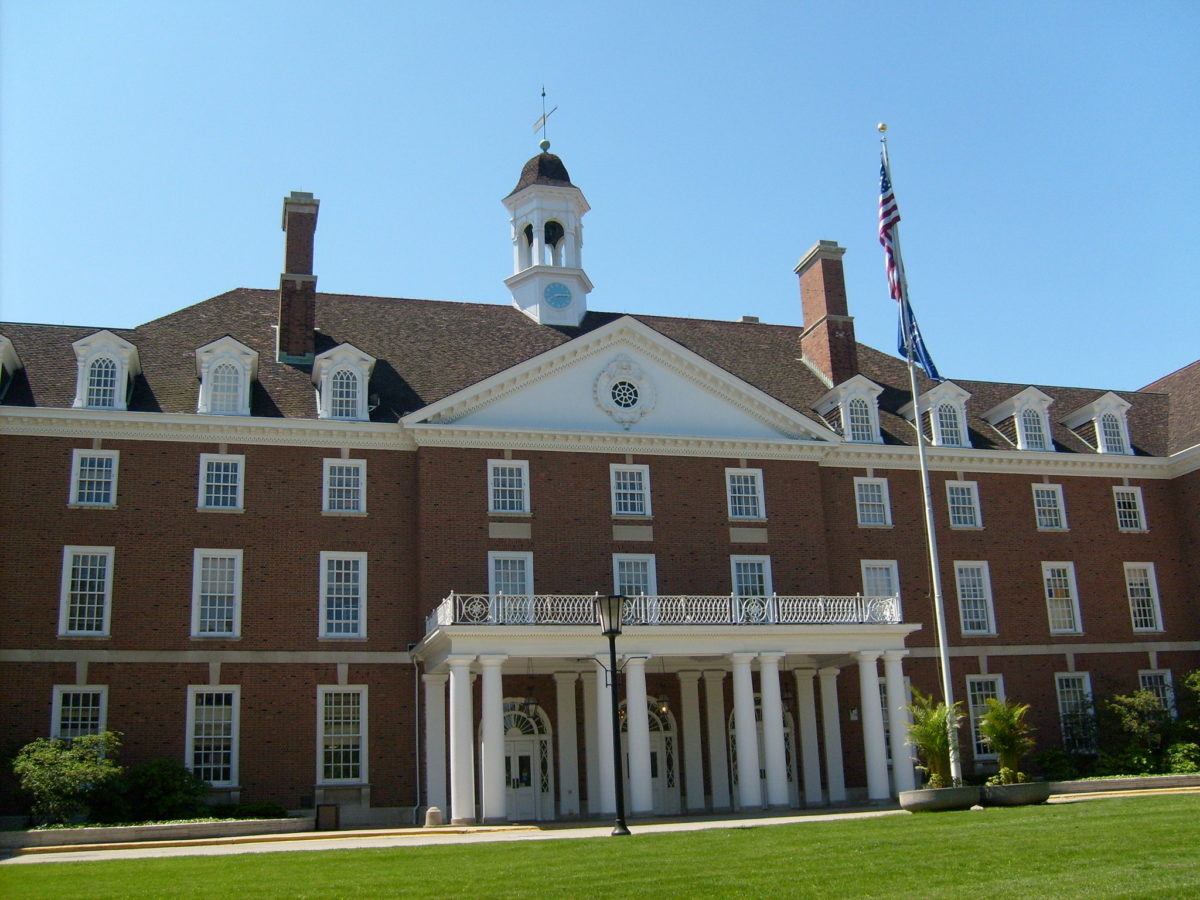 The University of Illinois will take significant steps to address issues surrounding antisemitism on its flagship campus in Urbana-Champaign (UIUC), according to a statement released by the university on Monday. The statement comes in response to a number of incidents that have occurred on the campus in recent years and which culminated with the filing of a formal complaint with the Department of Education’s Office of Civil Rights earlier this year.

The statement, released jointly with the Jewish United Fund of Metropolitan Chicago, Hillel International, the Louis D. Brandeis Center and several on-campus groups at UIUC that service Jewish students, pledges to create an advisory council on Jewish and campus life to “assist the chancellor and university leadership to identify opportunities to enhance the campus environment for all students, faculty and staff, and to advance its commitment to an inclusive community where all feel welcome.” In addition, the university will create and implement programming focused on educating about antisemitism.

The university also committed to support Jewish students who identify as Zionists. “For many Jewish students, Zionism is an integral part of their identity and their ethnic and ancestral heritage. These students have the right to openly express identification with Israel,” the statement read. “The university will safeguard the abilities of these students, as well as all students, to participate in university-sponsored activities free from discrimination and harassment.”

That acknowledgment, Brandeis Center President Alyza Lewin said, is critical, noting that Jewish students are reluctant to support social justice initiatives on campus that are tied to the BDS movement — and that some social justice groups refuse to work with students who identify as pro-Israel. “That’s putting Jewish students to the impossible Hobson’s choice of having to choose between their identity and their support of Israel and their strong, passionate desire to be part of today’s racial justice and social justice movements,” Lewin told JI. “And here, the university is saying that you can’t exclude these students from these movements, merely because part of their identity, they identify with Israel.”

The conversation around Israel on campus has become increasingly toxic in recent years, according to Mark Rotenberg, vice president of university initiatives and legal affairs at Hillel International.

“The way in which Israel is discussed on campus,” he said, “has migrated from a conversation that focuses on Israeli policies, and practices and issues related to the government of Israel, and what’s happening in the Middle East, toward attacks on Jewish and pro-Israel students on U.S. campuses. And that migration has resulted in harassment, marginalization and discrimination in violation of Title VI [of the Civil Rights Act of 1964]. It’s one thing to have a robust debate about what’s happening in the Middle East. It’s quite a different thing to be attacking students who choose to identify with Israel, the land, its people, its history, its government, its religious meaning.”

The announcement comes eight months after a complaint was filed on behalf of Jewish students at the university by the law firm Arnold & Porter and the Brandeis Center. The complaint, which was first reported by Jewish Insider in October, alleged that UIUC administrators had “simply not provided the community of pro-Israel, Jewish students with a discrimination-free academic environment.”

A Department of Education spokesperson told JI that the Office of Civil Rights opened an investigation at UIUC “for possible discrimination on the basis of race/national origin” last week.

UIUC is one of several campuses that have been the subject of complaints filed within the Office of Civil Rights after an executive order signed by President Donald Trump in December 2019 included antisemitism as a form of discrimination prohibited by Title VI of the Civil Rights Act.

There have been numerous instances of antisemitic vandalism and graffiti on the Illinois campus in recent years, some of which have defaced property owned by UIUC’s Chabad House. Weeks into the campus’ shift to virtual learning, individuals “zoombombed” university-hosted workshops with swastikas and racial slurs. In one incident, a university vice chancellor removed a Jewish student from the school’s elections commission over concerns regarding the student’s personal opposition to the BDS movement.