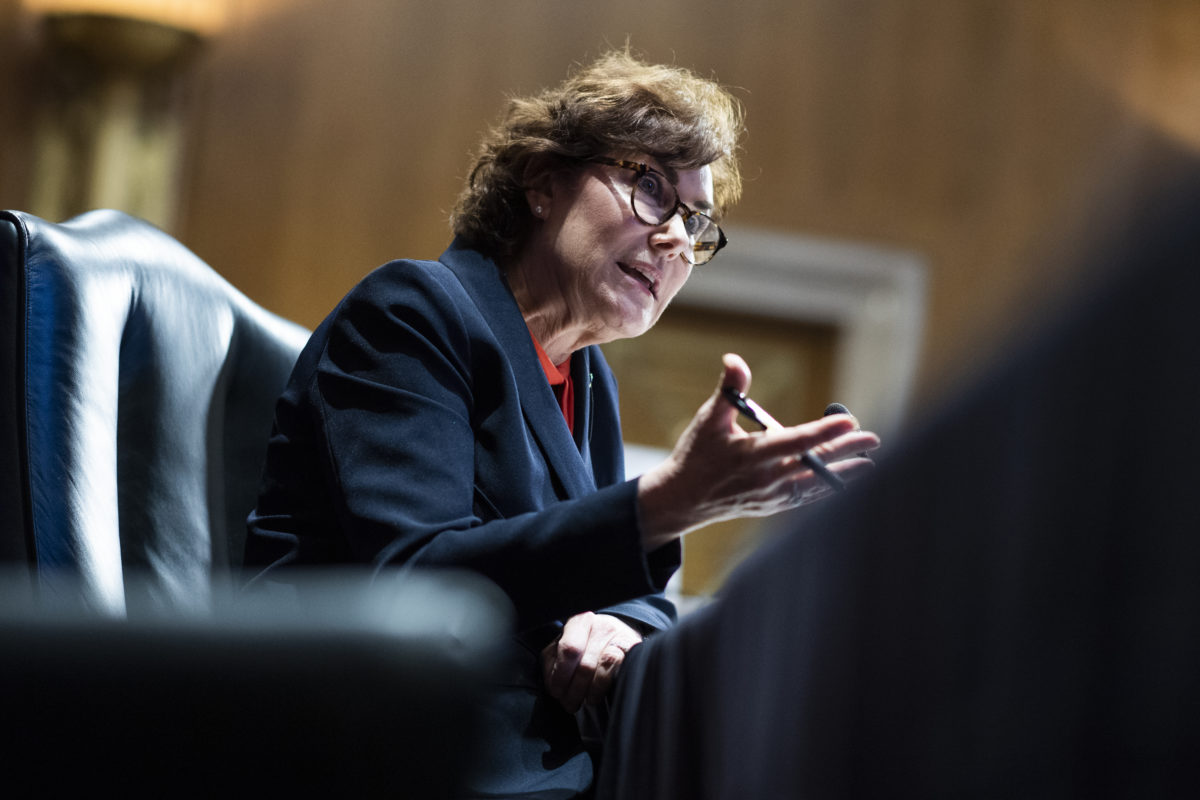 Jewish groups and lawmakers condemned the antisemitic violence and rhetoric that has surged domestically and globally in recent days in response to the latest outbreak of violence between Israel and Hamas in Gaza and urged the White House and others to take further action to address it.

The latest uptick in crime, including attacks on Jewish individuals in Los Angeles, Florida and New York City; synagogue vandalisms in Arizona and Illinois; and verbal and physical attacks on Jews and Jewish institutions in Europe. Turkish President Recep Tayyip Erdogan and Pakistani Foreign Minister Shah Mahmood Qureshi have also made remarks that have been characterized as antisemitic while discussing the recent conflict.

On Friday, the American Jewish Committee, Anti-Defamation League, Hadassah, Jewish Federations of North America and Orthodox Union sent a letter to the White House requesting that the administration take a series of steps to combat antisemtic incidents.

The groups called on Biden to personally speak out against antisemitism, appoint an ambassador to combat antisemitism, re-establish and fill the White House Jewish liaison position left vacant by the Trump administration, organize a meeting between Jewish groups and law enforcement officials, increase security funding for houses of worship and non-profits and preserve the Trump administration’s 2019 executive order addressing antisemitism — which primarily targeted incidents on college campuses.

“We write to you to express grave concern over the recent surge of antisemitic attacks here in the United States and around the world, and over social media,” the letter reads. “We appreciate your strong stance throughout your career against antisemitism, and urge you to speak out forcefully against this dangerous trend and stand alongside the Jewish community in the face of this wave of hate before it gets any worse.” 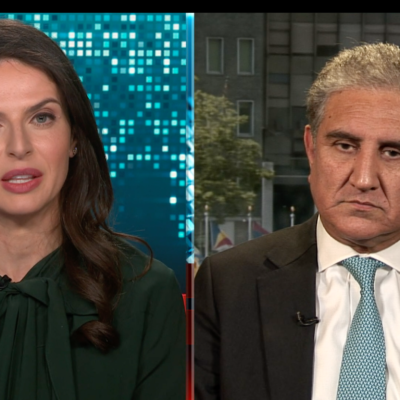 Elana Broitman, JFNA’s senior vice president for public affairs, told JI that JFNA is hoping to see the administration address this issue through both public statements and concrete action.

“When our leaders speak out publicly, it’s a really important signal that this will not be tolerated,” Broitman said. “It’s important to call out it for what it is, this spike in harassment, even violence — it’s atrocious — before it spirals more.”

The letter also references the president’s signing of anti-hate crimes legislation on Thursday, for which many Jewish community organizations advocated.

“In the spirit of honoring the intent of that bill and in response to the horrifying increase in antisemitic attacks at home and abroad, we urge your administration to move swiftly,” the letter reads.

Nathan Diament, the executive director for the Orthodox Union’s Advocacy Center, told JI that “The message [elected officials] need to send is very simple, and that is that anti-Jewish violence is unacceptable, is criminal. And there are no excuses for it.”

“We have been appealing to the White House to have the president speak out and we hope he’ll do it very soon,” Diament added.

Lawmakers also began to speak out on the surge in antisemitic acts on Friday.

“As co-chairs of the bipartisan congressional task forces for combating antisemitism, we are alarmed and deeply concerned by the growing number of antisemitic incidents,” Sens. Jacky Rosen (D-NV) and James Lankford (R-OK) and Reps. Ted Deutch (D-FL) and Chris Smith (R-NJ) said in a joint statement on Friday morning. “We call on elected officials, faith leaders, and civil society leaders to join us in speaking out against this antisemitic hate, now and always.”

“The uptick in hateful antisemitic attacks is disgusting and totally unacceptable,” McConnnell said. “From anti-Israel efforts like the [Boycott, Divestment and Sanctions] movement to violent crimes on American streets, we must confront antisemitism every single place it rears its ugly head.”

“Our bill will ensure the racist criminals committing these crimes are prosecuted and held accountable,” Cotton added.

House Majority Leader Steny Hoyer (D-MD) said he is “deeply alarmed by the heinous antisemitic attacks” which he said “ought to frighten and distrub every American.”

Hoyer also specifically condemned Qureshi’s comments, which he called “disgusting and inappropriate, and dangerous coming from a nation’s most senior diplomat.”

“They only served to highlight how pervasive antisemitism is around the world,” he continued. “Statements like his only hinder efforts toward peace and the rebuilding of trust between Israelis and Palestinians. I hope he will apologize to Jewish people around the world and retract his statement.”

Rep. Ritchie Torres (D-NY) tweeted, “I am appalled by the outbreak of antisemitic vitriol and violence. The incitement of hate puts lives at risk. The time has come to lower the political temperature.”

Some congressional Republicans lobbed criticism at Democratic leaders, alleging they “look the other way at this behavior as members of their party stoke these flames.”

“The horrifying scene in Manhattan yesterday, where Hamas sympathizers resorted to violence, burned Israeli flags, displayed blatant antisemitism and threw fireworks into crowds of protesters, was not an isolated incident,” Rep. Lee Zeldin (R-NY) said in a statement. “This anti-Jewish hatred needs to be singularly and unequivocally identified, called out, and eradicated in all forms in the US and around the world.”