Amid ongoing negotiations, the senators sent a letter to Biden calling for a return to the 2015 agreement 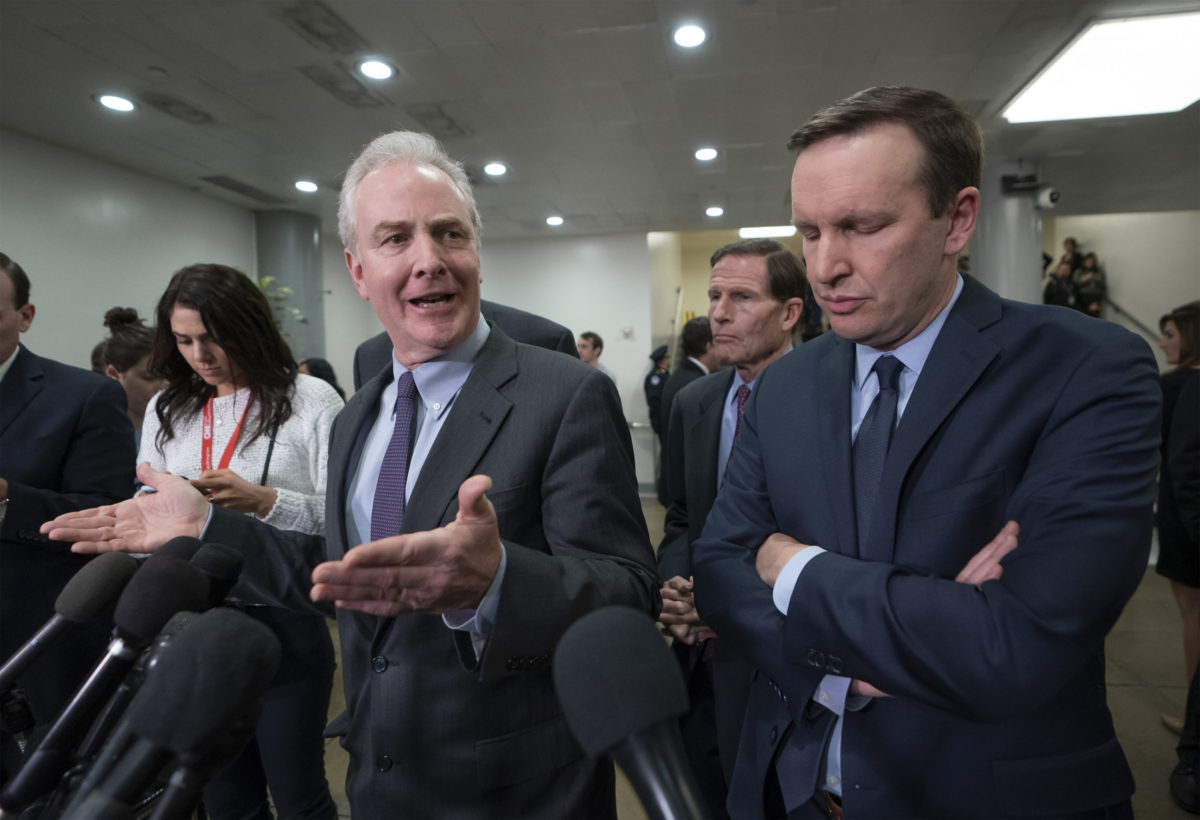 Twenty-six Senate Democrats, led by Sens. Chris Murphy (D-CT) and Tim Kaine (D-VA), signed onto a letter sent Tuesday to President Joe Biden urging him to quickly reenter the Iran nuclear deal as it stood in 2015.

The letter supports lifting U.S. sanctions on Iran in line with the 2015 agreement if both sides come back into compliance. Senior administration officials are reportedly split on how to approach Iran, with Secretary of State Tony Blinken suggesting a more gradual approach to rapprochement, while Special Envoy for Iran Rob Malley has called for a return to the deal without addressing issues including Iran’s influence in the region, raising concerns among Israeli security officials over the future of negotiations.

Last month, a bipartisan group of 43 senators, including 14 Democrats, sent a letter urging the administration to reach a more comprehensive agreement that also addressed Iran’s destabilizing role in the region, rather than rejoin the 2015 deal.

Only one Democrat, Sen. Bob Casey (D-PA), signed both letters. Nine Democrats have not signed onto either one.

The letter’s release comes amid ongoing indirect nuclear talks between the U.S. and Iran. Over the weekend, the Iranian nuclear facility in Natanz sustained significant damage following an attack that Iranian leaders have blamed on Israel.

Murphy told Jewish Insider on Monday that “Any time there’s activity of that nature, it’s not likely going to be constructive in the midst of diplomatic efforts,” adding in a Tuesday tweet that “now, the diplomatic road is more difficult.”

On Tuesday, Iranian Deputy Foreign Minister Abbas Araghchi said Iran will begin to enrich uranium at higher levels than it ever has before.